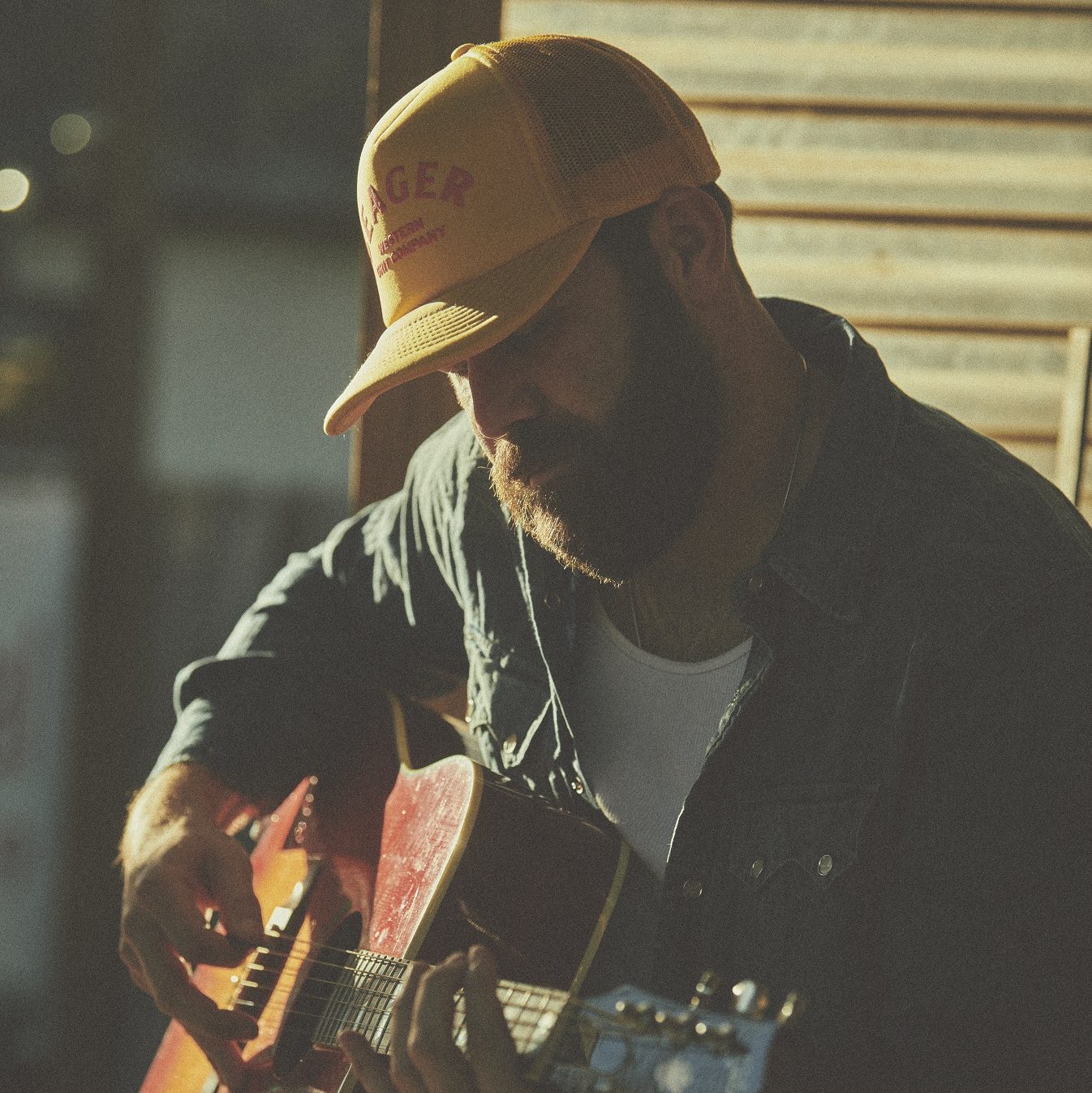 Jordan Davis has achieved his fifth No. 1 this week on the Billboard and MediaBase Country Airplay charts with his latest single, “What My World Spins Around.”

Written by Davis, Ryan Hurd and Matt Dragstrem, “What My World Spins Around” follows Davis’ 2x Platinum, multi-week No. 1 “Buy Dirt,” which he co-wrote along with his brother, Jacob Davis, and brothers Matt and Josh Jenkins–the same writing team behind Davis’ new song “No Time Soon,” out this Friday (Jan. 20).

In addition to the soon-to-be-released track, “What My World Spins Around” and “Buy Dirt,” Davis’ upcoming record, Bluebird Days, features several recently-released tracks, including fan favorites, “Next Thing You Know,” “Midnight Crisis” featuring Danielle Bradbery, “Part of It,” and more. Bluebird Days will be available everywhere Feb. 17.

Davis’ breakout song “Buy Dirt” featuring Luke Bryan racked up wins for NSAI and CMA Song of the Year, in addition to Billboard, AMA, iHeart and ACM award nominations. It was also one of the most streamed songs of the year in 2021 and 2022, with more than 780 million global streams.

The hitmaker will head to the west coast for upcoming sold-out headlining dates in Denver, Los Angeles, Salt Lake City and Anaheim before heading to C2C in the UK/Europe and touring Australia.