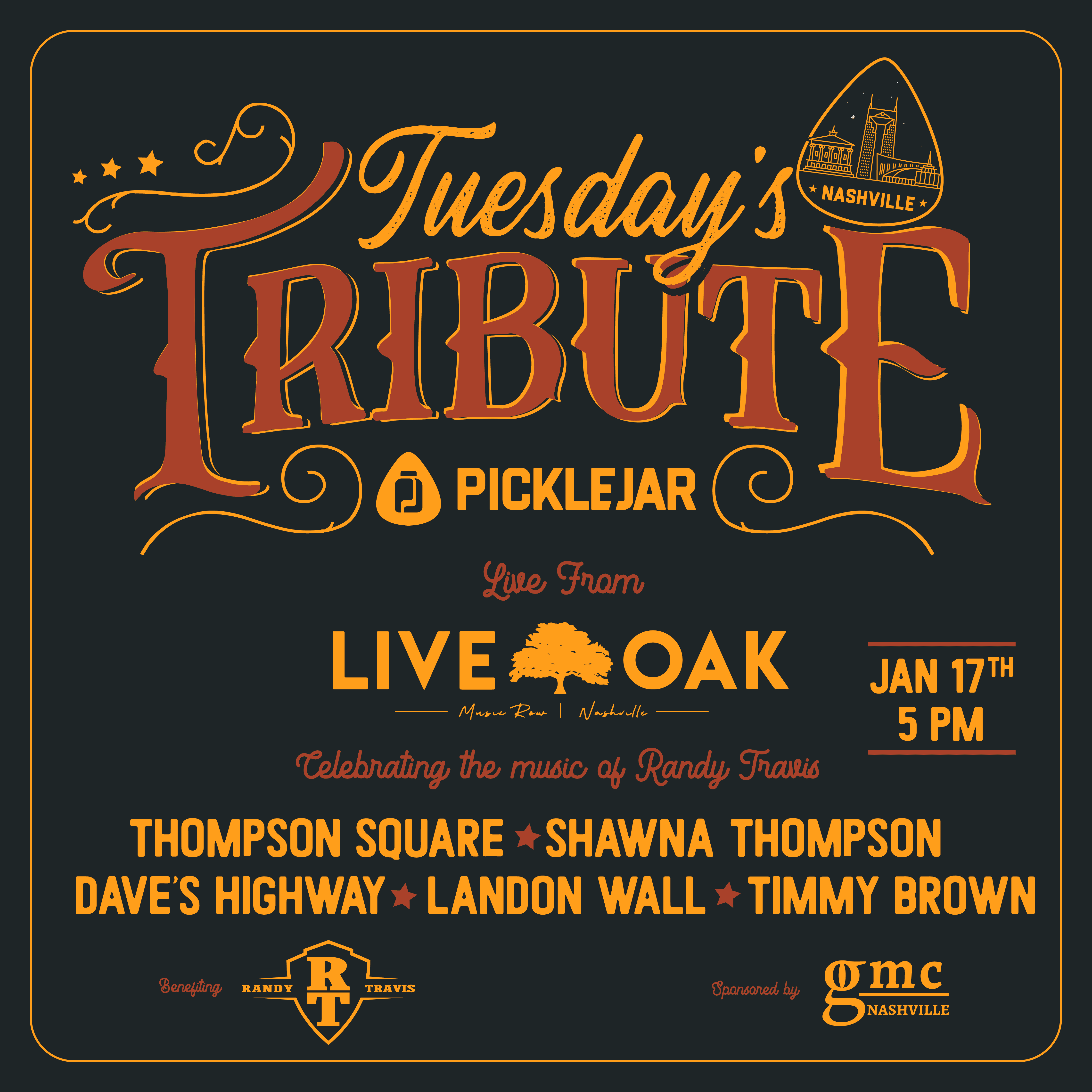 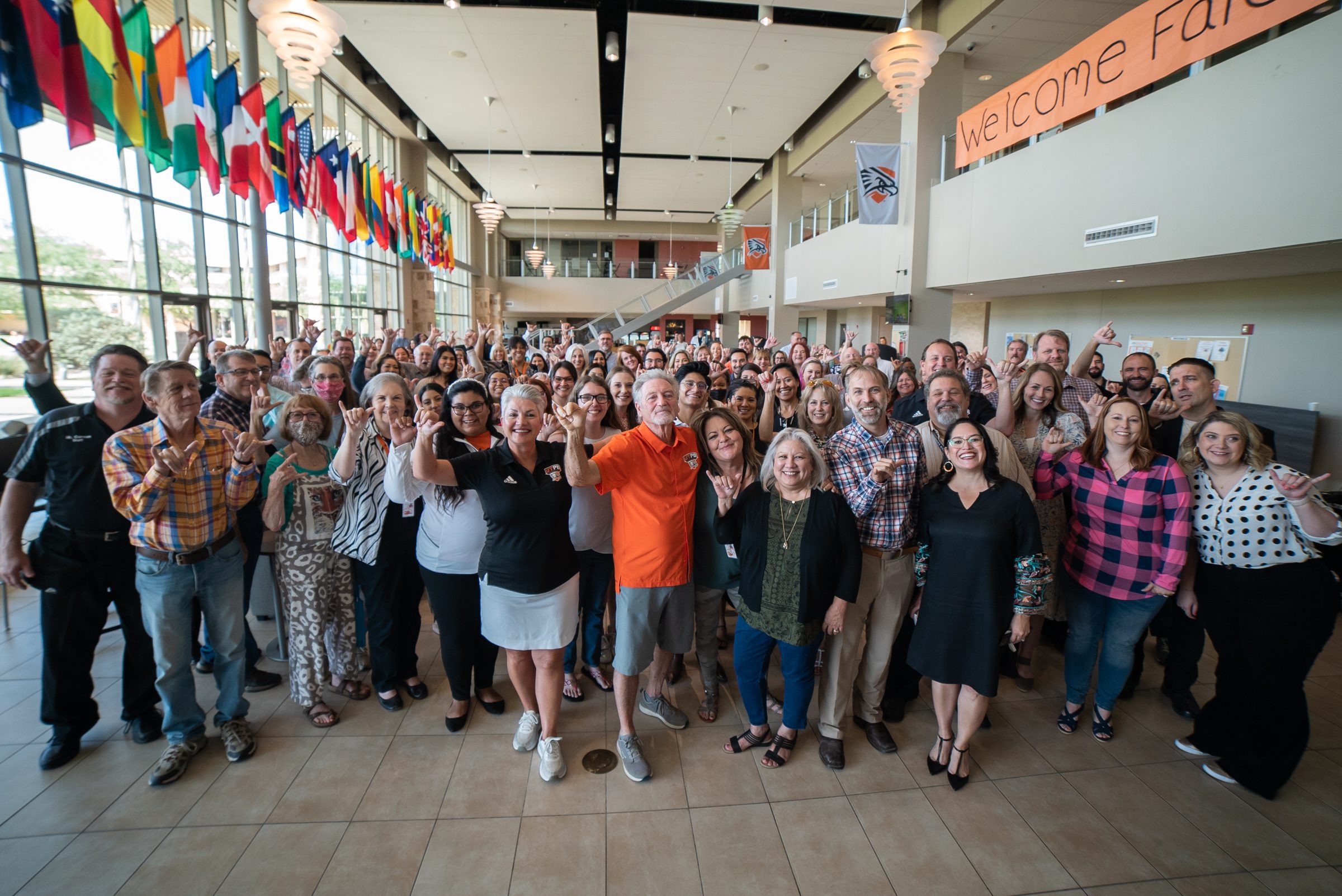 The University of Texas Permian Basin will debut its latest faculty member, Grammy-winning recording artist Larry Gatlin, on Jan. 23 as he begins his own eight-week songwriting master class.

Gatlin was born in Seminole in 1948 and graduated from Odessa High School. He attended the University of Houston on a football scholarship where he majored in English, which later served him well in his songwriting. Along with brothers Steve and Rudy, collectively known as the Gatlin Brothers, Gatlin racked up hits and banked prestigious awards in the industry. He penned every Gatlin Brothers hit and has written songs that were later recorded by Elvis Presley, Glen Campbell, Barbra Streisand, Johnny Cash, Kris Kristofferson, Charlie Rich, Johnny Mathis, Dottie West and more. In 2019, he was inducted into the Nashville Songwriters Hall of Fame.

“Grammy Award-winning musician Larry Gatlin will be sharing his art of creative writing and storytelling with students this spring—all the skills that made him a Hall of Fame singer-songwriter,” explains UT Permian Basin President, Dr. Sandra Woodley. “As UTPB’s new Professor of Practice, he will lead an exciting new master class to share his experiences and encourage people from all walks of life to explore their own creativity and passion. We are thrilled about this partnership.”

“I believe there are only two kinds of people in the world … rocks and sponges,” quips Gatlin. “I am a sponge, and I am going to squeeze myself out on those kids at UTPB in the hopes that some of them are sponges too.” 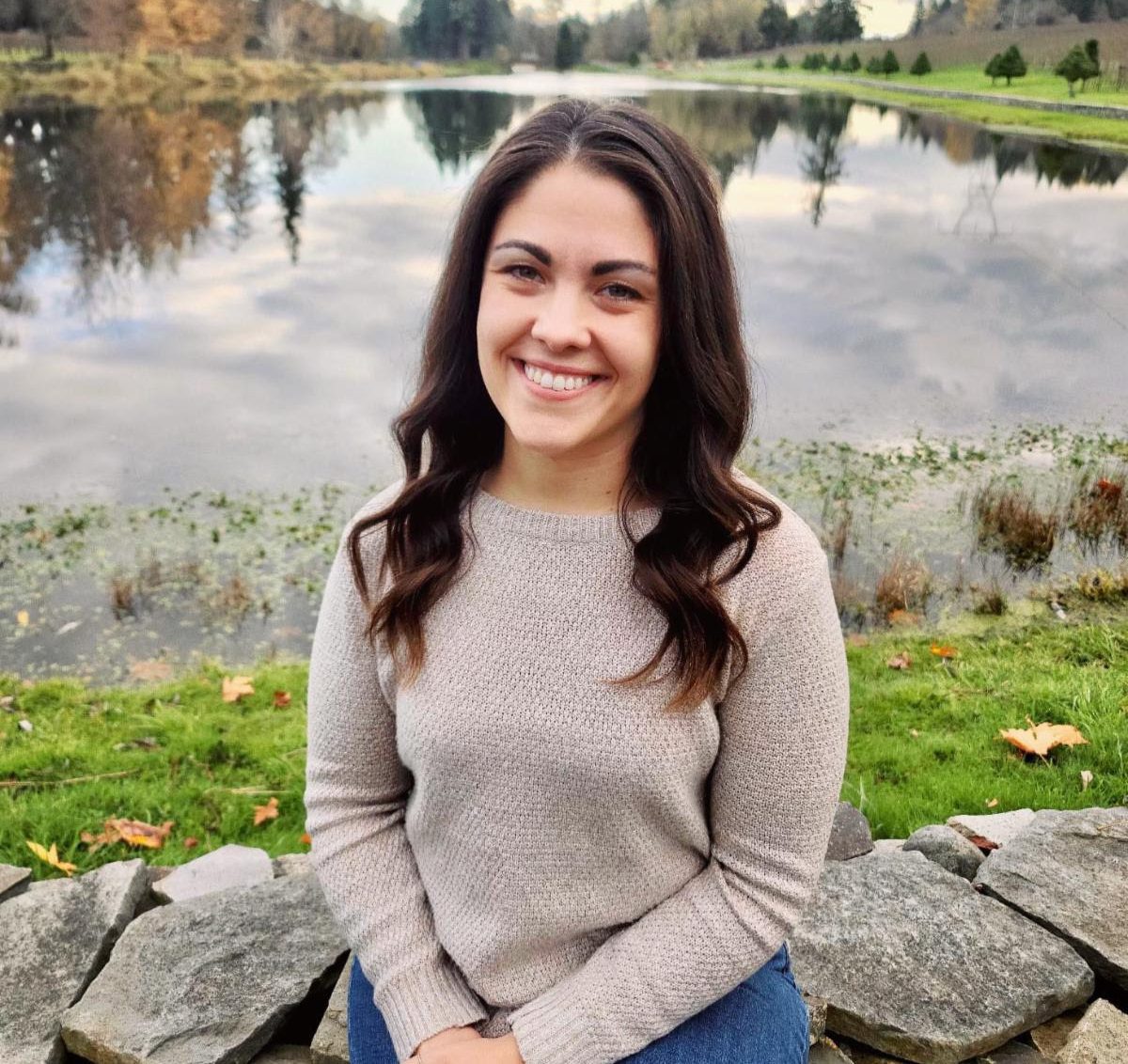 Dreamcatcher Artists has added Annie Brooks as Promotion Manager. She can be reached at [email protected]. 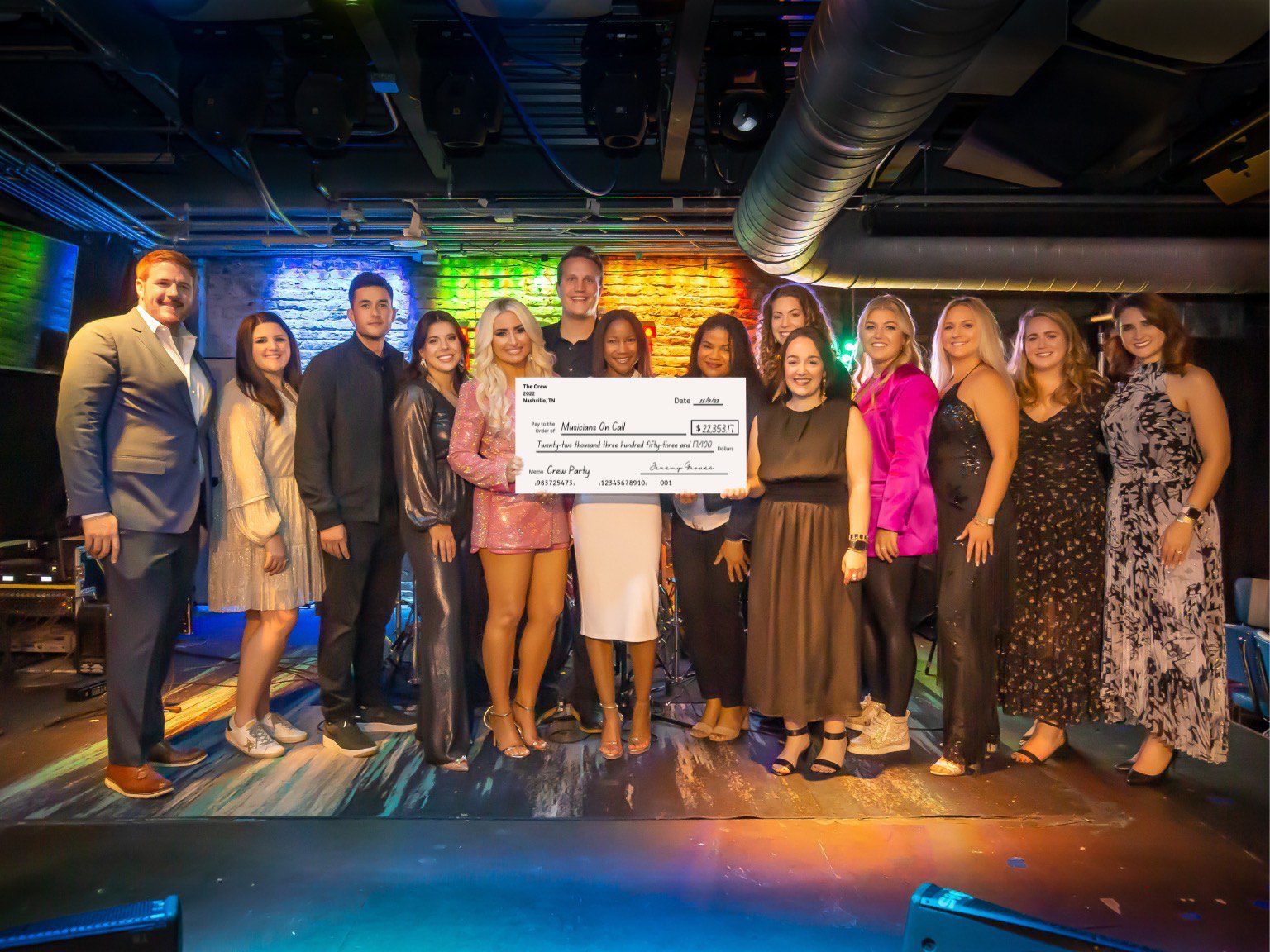 The Crew hosted their 12th annual CMA Awards Viewing Party in November, which raised over $22,000 for Musicians On Call. The benefit event hosted more than 600 guests to watch the award show alongside fellow industry executives, artists and songwriters at Tin Roof Nashville Downtown. 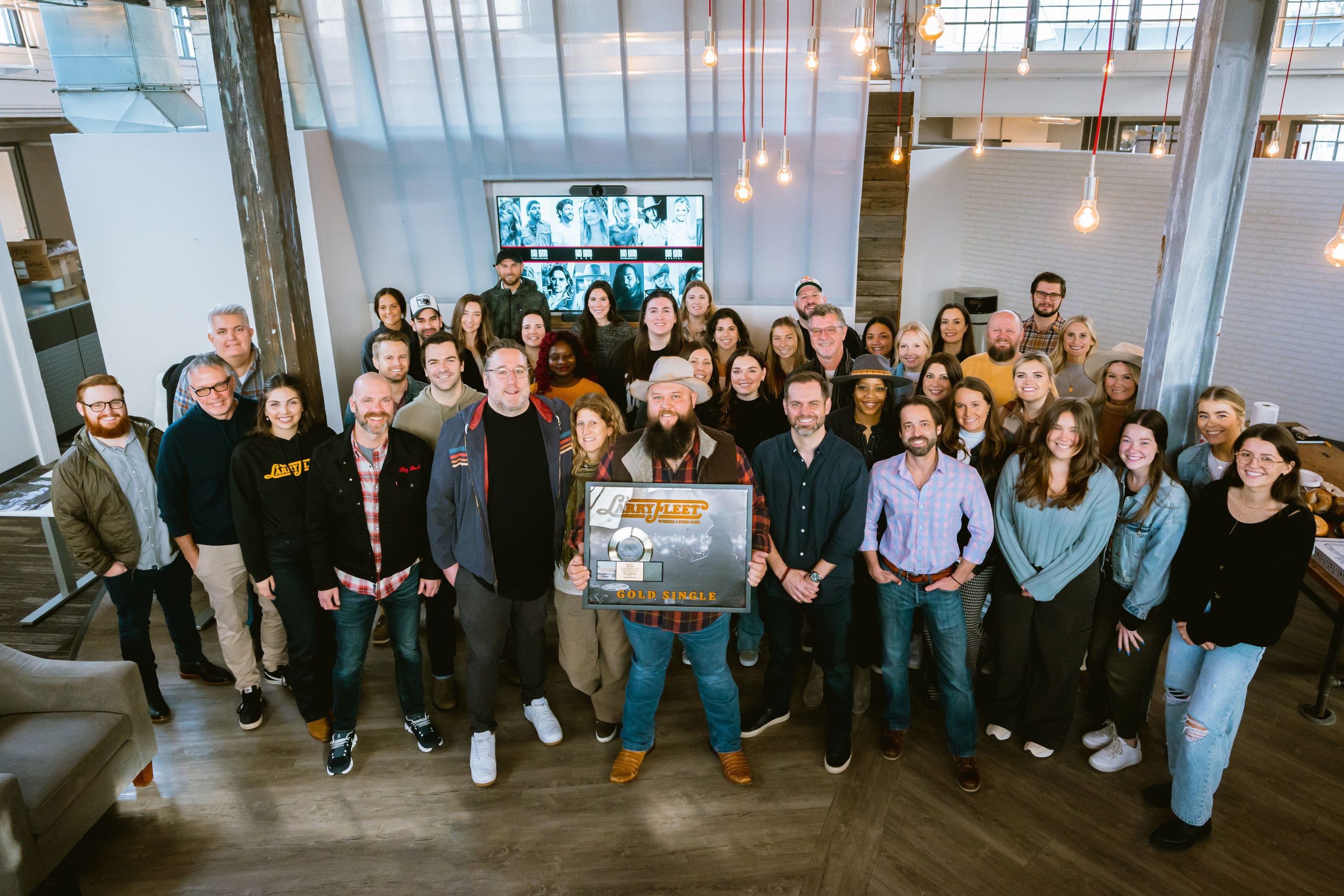 Fleet just wrapped his first-ever headlining “One For The Road Tour,” following stints on the road opening for Darius Rucker, Jon Pardi, Morgan Wallen, Jake Owen and more. He will headline the stage again this year on his 11-date spring run, “Larry Fleet Live,” and will open tours for Pardi and Parker McCollum nationwide.