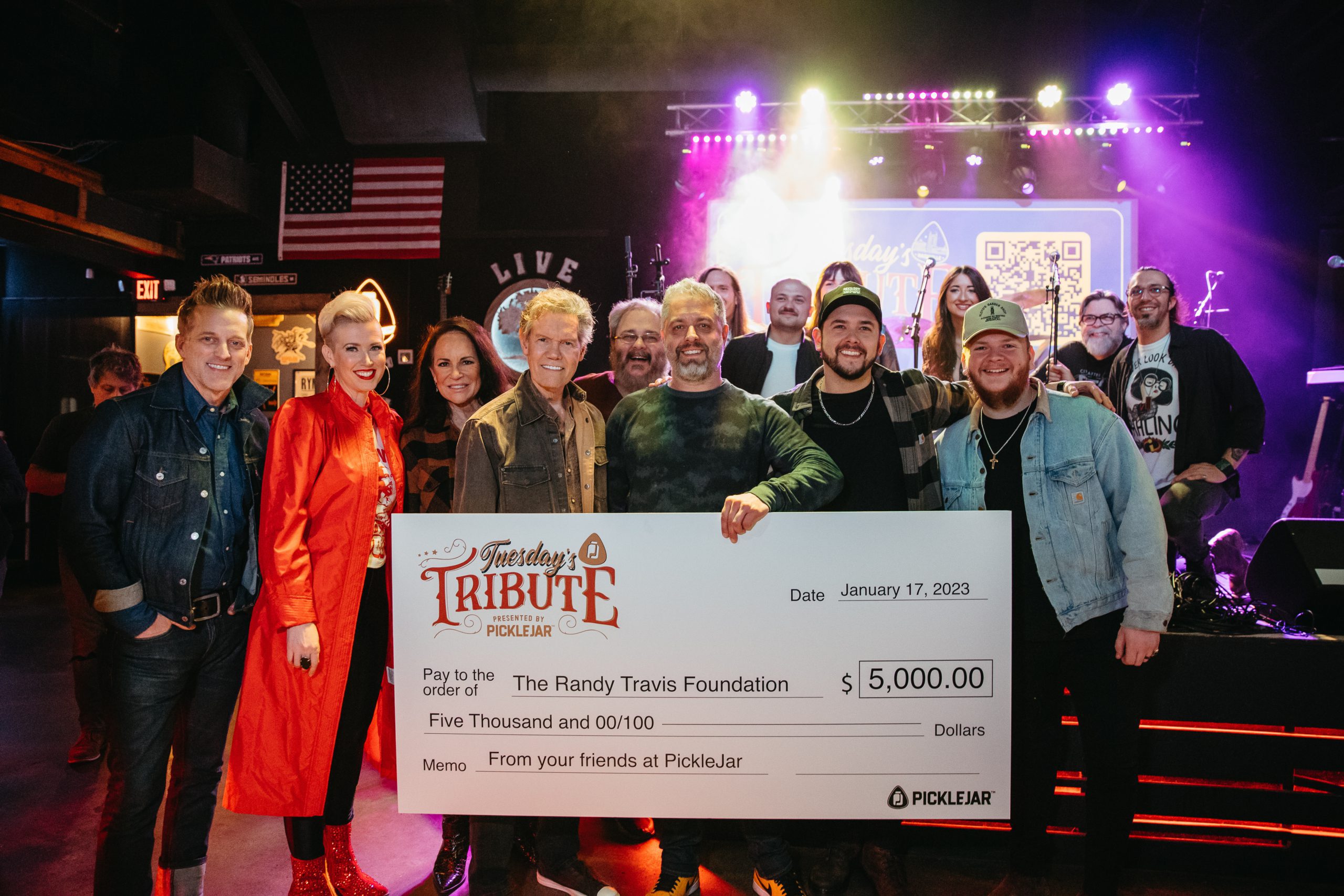 The foundation provides support for victims of strokes and cardiovascular diseases as well as arts and entertainment education for at-risk children. 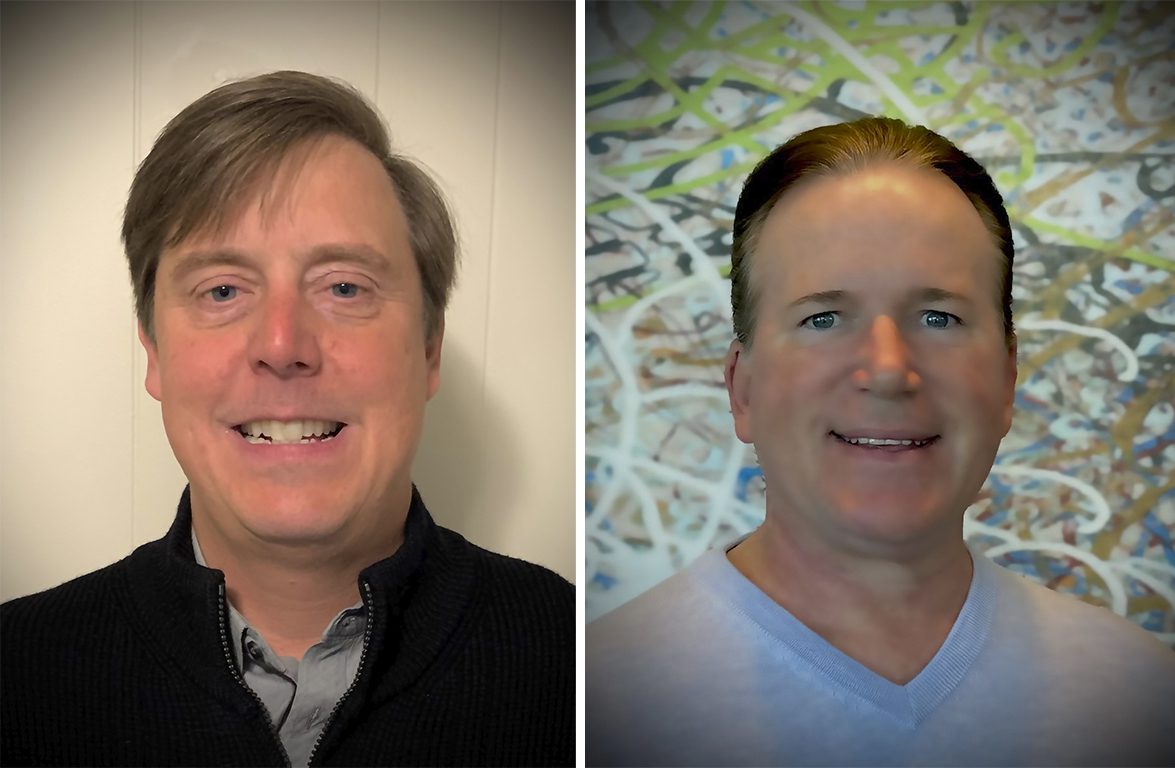 Outback Presents has added Everett Ramsey as General Manager and Hardy McBee as Director of Booking & Marketing of Outback Presents Mid-South. They will be based in New Orleans, Louisiana.

Ramsey began his entertainment career in 1994 at the Saenger Theatre in New Orleans. In 1998, he was hired by Beaver Productions to work directly for legendary promoter Don Fox. Ramsey has spent the last 25 years helping promote and produce major concerts and tours across the United States, and has been integral in setting up some of the biggest national tours in the nation. He has been closely involved with Michael Bublé, James Taylor, ZZ Top, Katy Perry, Bryan Adams, Norah Jones, Paul McCartney, Foo Fighters, Tool, Trans-Siberian Orchestra, Eric Clapton, Pearl Jam, Red Hot Chili Peppers and Bruno Mars.

For nearly 15 years, McBee worked as Director of Marketing & Publicity for Beaver Productions. He was responsible for developing, implementing and managing marketing campaigns across the country for Beaver’s touring artists. Prior to Beaver Productions, McBee performed the duties of Vice President of Artist Management & Logistics for Blind Ambition Artist Management with veteran entertainment attorney Charles Driebe. He helped manage the professional careers of several Grammy-winning and Grammy-nominated artists, including the Blind Boys of Alabama, Charlie Musselwhite and Ruthie Foster. Before Blind Ambition Artist Management, McBee worked as Assistant Talent Buyer and Marketing Manager for the House of Blues in New Orleans where he organized, negotiated, promoted and managed over 300 concerts annually for two concert halls. 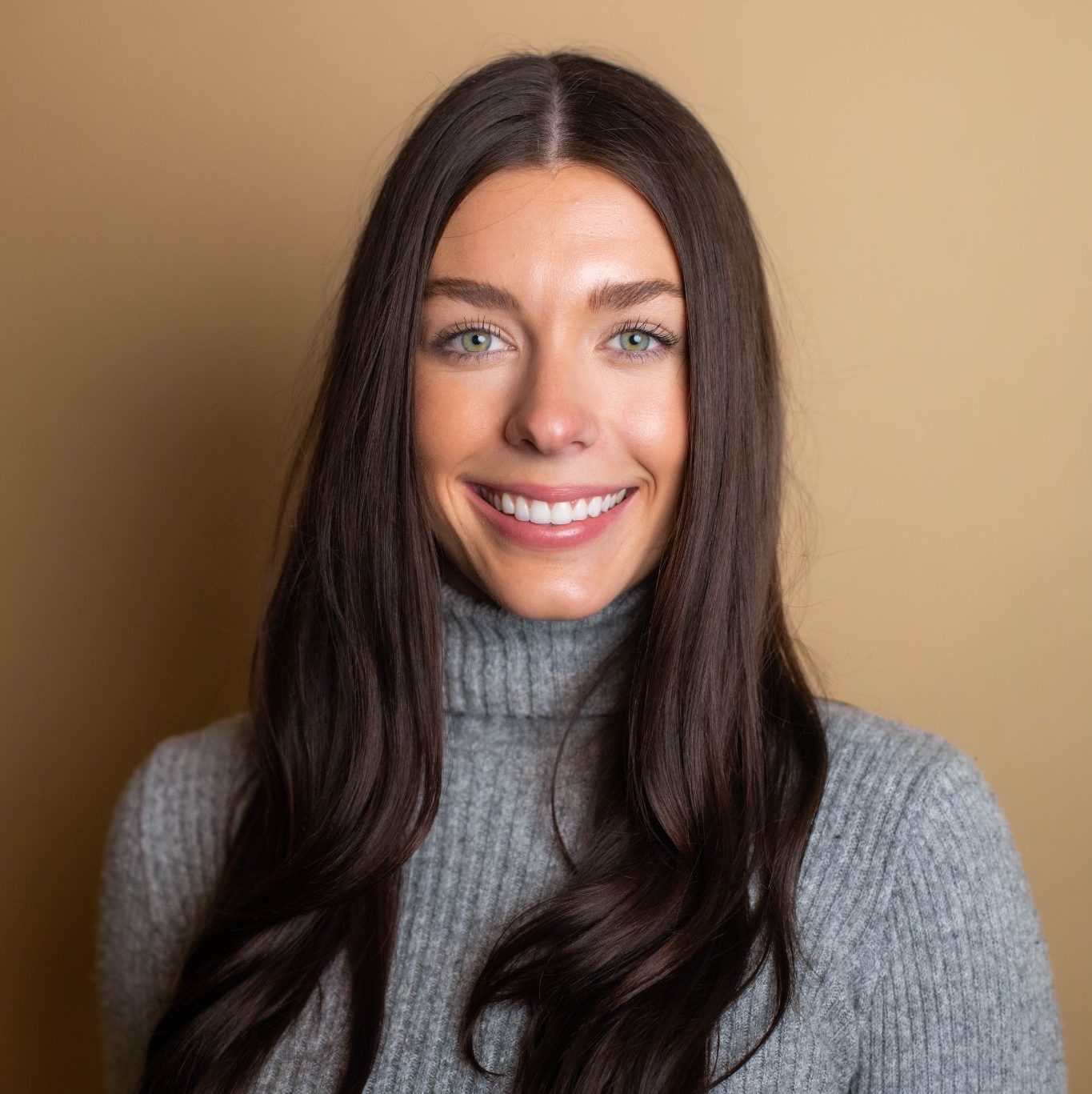 Since joining Milestone in August of 2022 as an Associate Publicist, Collins has proved herself to be a skilled and driven publicist, recently being involved in campaigns with artists such as The Dryes, Kaya Stewart, Kids That Fly, Lonestar and Noah Hicks, among others.

“Lily came into Milestone loaded with the skills and character traits to be a great publicist,” says Mike Gowen, the company’s Founder & CEO. “We’re lucky to have her on the team and I’m excited to continue to watch her thrive as a publicist, and make a name for herself in the industry.”