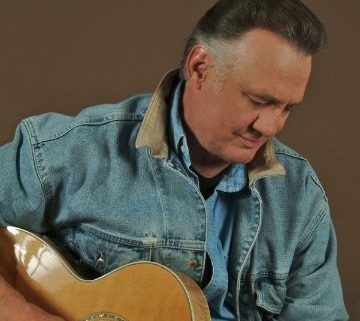 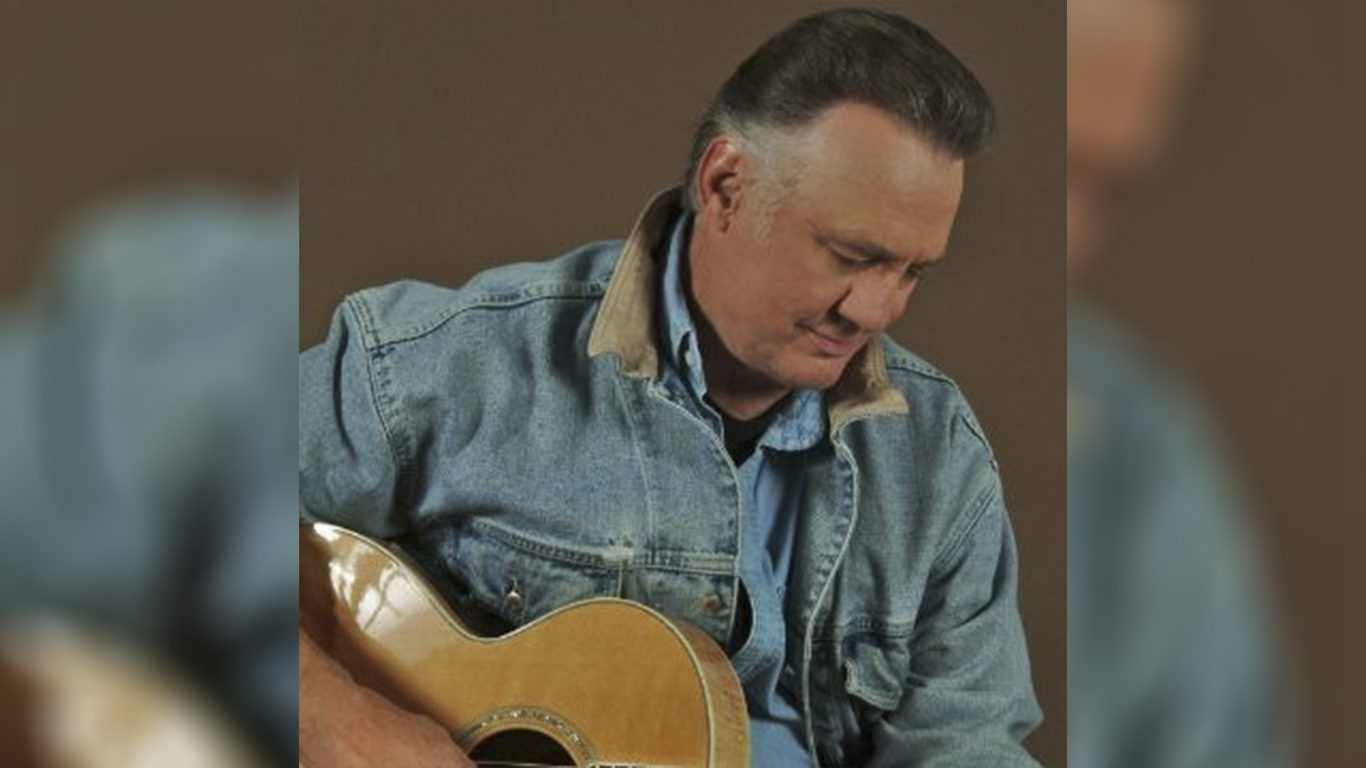 The Music Row recording artist became a mainstay of country television. He co-founded CMT, starred on his own syndicated series, launched the Americana channel and hosted the long-running cable interview program Heart to Heart among other shows.

Hitchcock was a Missouri native who grew up on a farm near Branson in the Ozark Mountains. By his teenage years, he was working as a disc jockey on the local radio stations KWTO and KTTS. After serving in the Navy, he moved to Nashville in 1962.

He signed with Columbia Records in Music City. Between 1967 and 1981, Stan Hitchcock placed 14 tunes on the country charts. He had his most prominent discs on Epic Records. “Honey I’m Home” became a top-20 success on the label in 1969. This was his biggest hit as a singer. Epic issued four LPs by him in 1965-69.

With his easy-going manner, musical talent and good looks, Hitchcock was a natural for television. Shortly after he moved to Nashville, he hosted a local Nashville morning show on WLAC-TV. His Stan Hitchcock Show aired in national syndication from Nashville between 1964 and 1970.

While excelling as a country TV personality, he floundered as an artist on a series of independent labels, including GRT, Cinnamon, MMI, Caprice and Rambin’ Records. GRT issued his Dixie Belle album in 1970.

The advent of music-video channels such as MTV in 1981 led Hitchcock to become a member of the team that founded CMT (initially called CMTV). He headed the Nashville operation of the channel.

Back in Missouri, the singer hosted Stan Hitchcock from the Ozarks on TV between 1979 and 1983. It was also during this time that he commenced his Heart To Heart show, taping most of its shows in Nashville.

Perhaps his most important series was Heart to Heart. This long-running BlueHighways showcase featured him interviewing country stars and sharing informal music sessions with them as a singer and guitarist. He had intimate, back-porch-style conversations with some of the genre’s top personalities — Keith Whitley, Waylon Jennings, Dolly Parton and the like. Hitchcock could get artists to open up because he could speak their language as a performer, himself. Episodes of Heart to Heart still air on Country Road TV.

In 1997, he moved Hitchcock Productions to Hendersonville and continued producing programming for cable, broadcast and home-video distributors. Stan Hitchcock authored a book in 2009 called At The Corner of Music Row and Memory Lane about his life in country music.

In lieu of flowers, memorial contributions may be made to Good Samaritan Boys Ranch P.O. Box 617, Brighton, MO 65617.