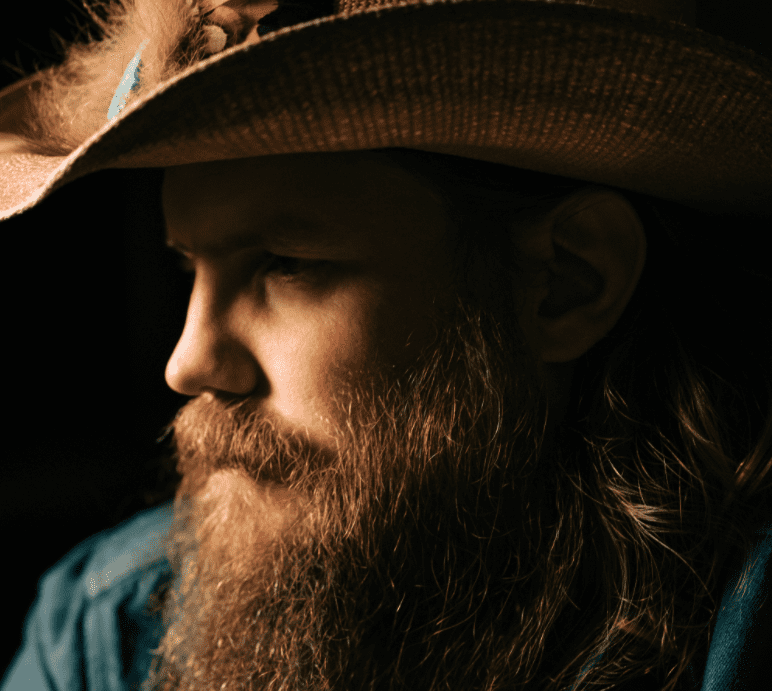 Chris Stapleton will add some country soul to this year’s Super Bowl LVII on Feb. 12.

The award-winning entertainer has been tapped to sing the National Anthem for the big game at State Farm Stadium in Glendale, Arizona. CODA star and Oscar winner Troy Kotsur will also perform the Anthem in sign language.

Also slated to perform during the pre-game segment of the day’s festivities are Babyface, who will perform “America The Beautiful,” and actress/singer Sheryl Lee Ralph, who will offer up “Lift Every Voice And Sing.”

Rihanna will headline the 2023 halftime show, which will be produced by DPS with Rock Nation. The teams competing in this year’s matchup will be decided this weekend.

Country music was represented at last year’s Super Bowl as well, as Mickey Guyton performed “The Star-Spangled Banner” during the 2022 showdown at Los Angeles’ SoFi Stadium.