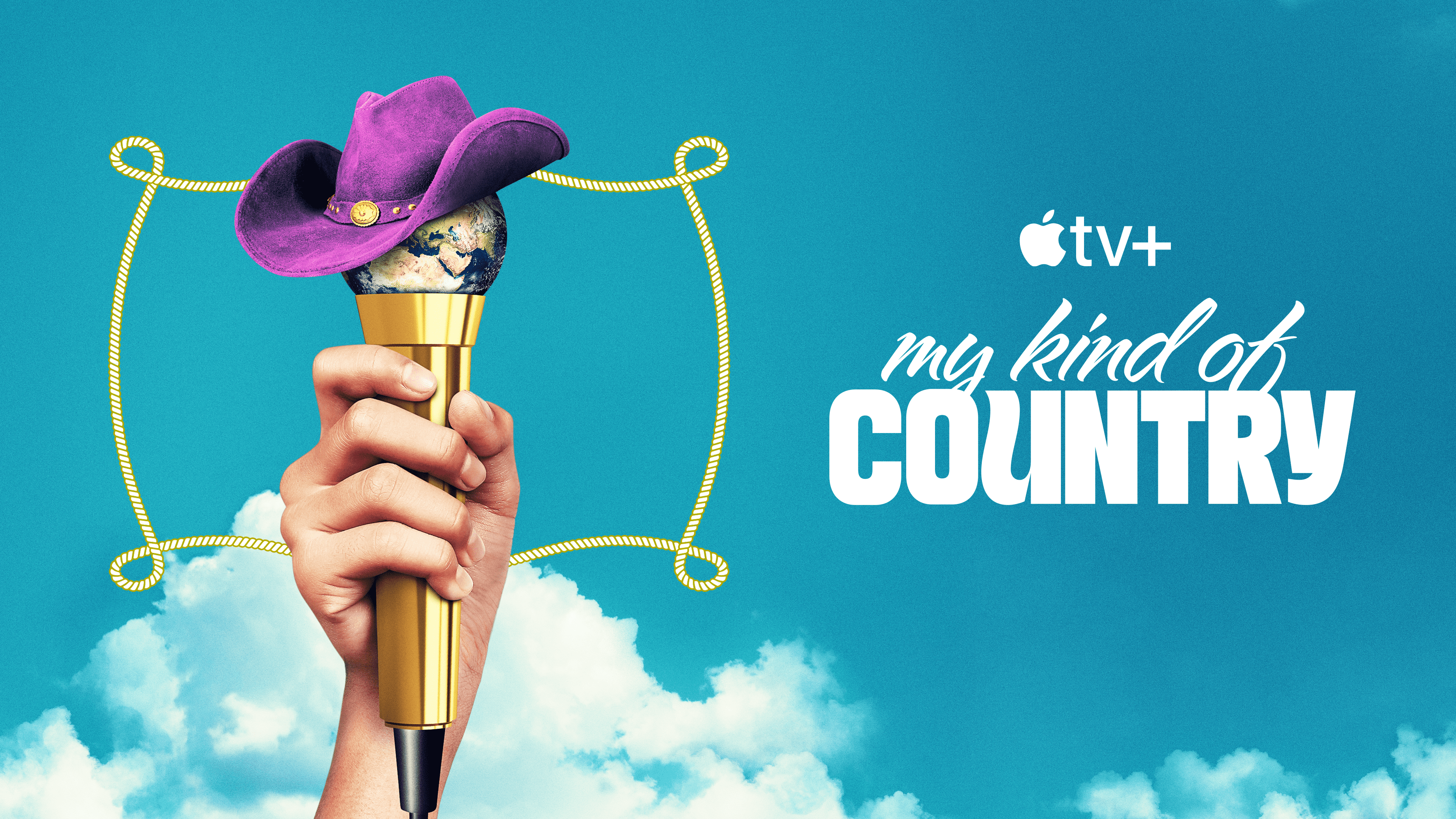 Apple TV+ has announced a new music competition series, My Kind of Country, will premiere globally on the platform on March 24. Featuring Reese Witherspoon and Kacey Musgraves, who also serve as executive producers of the series, the show will scour the globe to find talented artists with hopes of breaking country music’s next star. 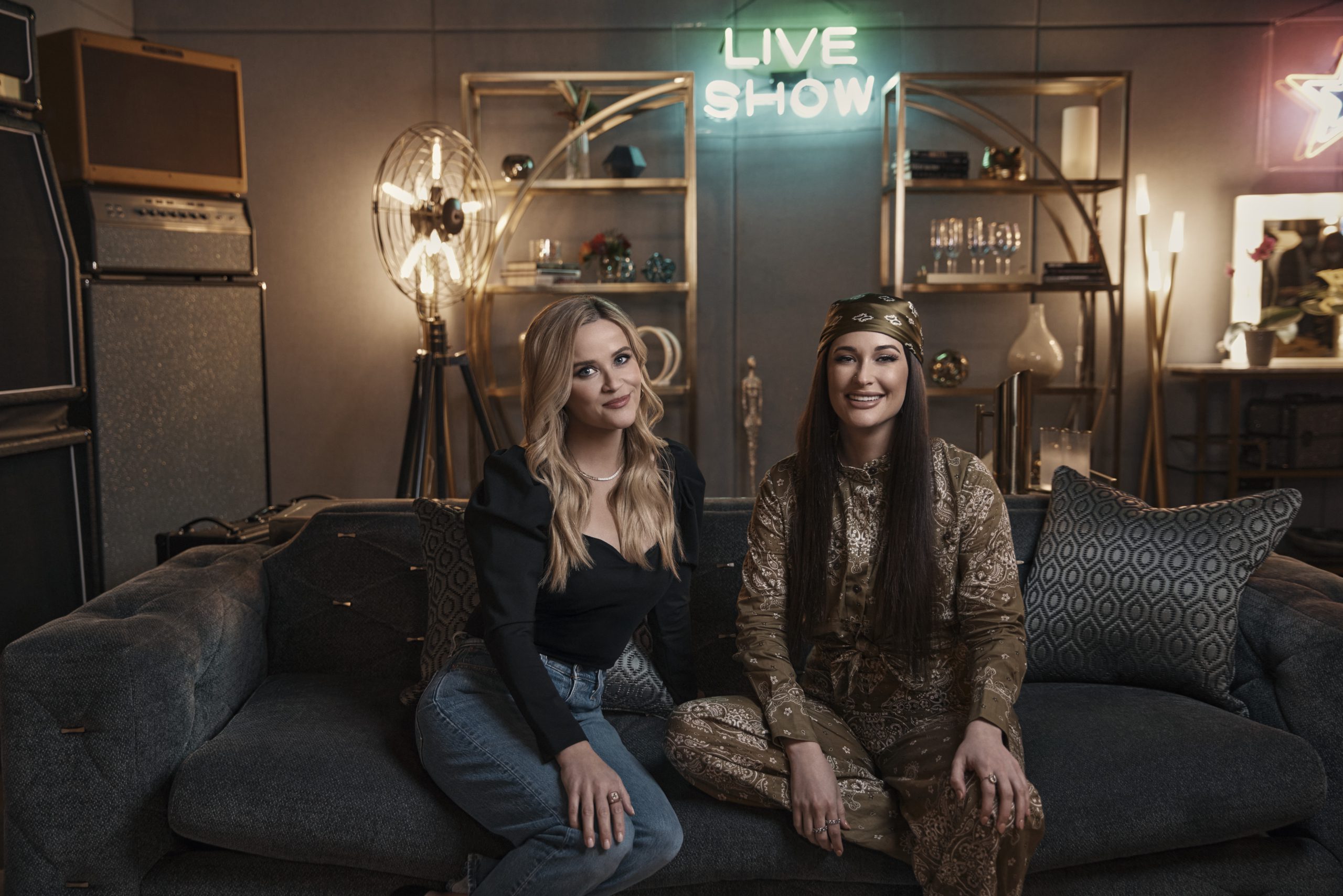 Country singer-songwriters, including Grammy-nominated and 2021’s CMA New Artist of the Year Jimmie Allen, 4x Grammy nominee Mickey Guyton and songwriter, recording artist and activist Orville Peck will serve as scouts throughout My Kind of Country. They will each hand-pick a roster of up-and-coming artists and invite them to Nashville to showcase their unique sound. The competition winner will receive a prize from Apple Music, support and exposure on the platform.

The 8-part series will premiere on Apple TV+ on March 24.