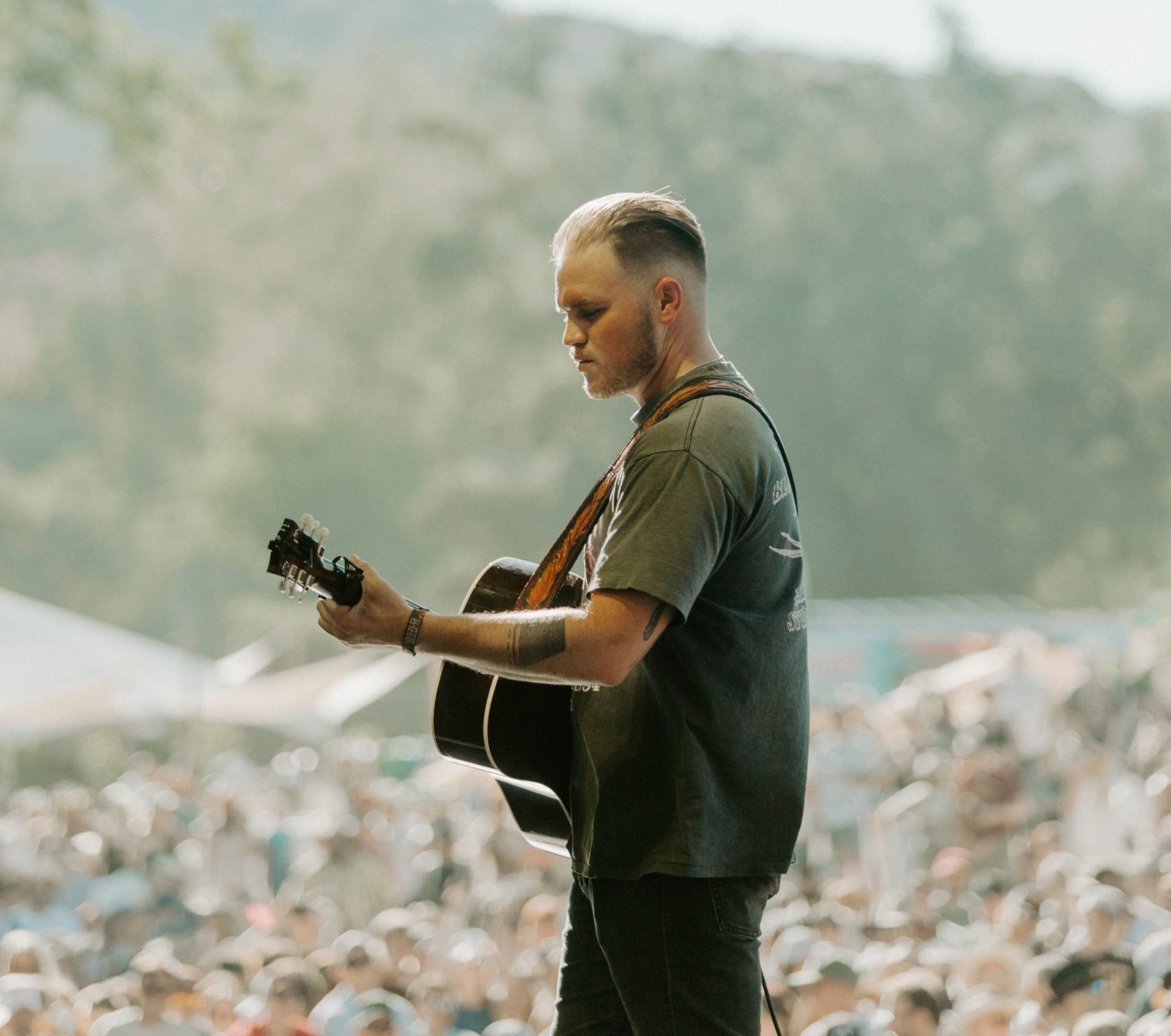 As the year starts to wind down, things on the top country streaming songs and top country albums charts stay relatively intact this week.

Leading the way for an eleventh straight week on the top country streaming songs chart, “Something In The Orange” (Zach Bryan) notches 13 million streams, according to Luminate data. Keeping the second spot with 8.9 million streams is “You Proof” (Morgan Wallen), and remaining in third is “Rock And A Hard Place” (Bailey Zimmerman). “Wasted On You” (Wallen) rises one spot to No. 4, gaining 7.3 million streams, while “The Kind Of Love We Make” (Luke Combs) falls to No. 5 with 6.3 million.

On the album’s chart, Wallen’s Dangerous: The Double Album spends another week at the top, this time adding 40K in total consumption (2.3K album only/48 million song streams). Bryan’s American Heartbreak racks up 29K, keeping him in the second spot, and Taylor Swift‘s Red (Taylor’s Version) maintains the third spot with 22K in total consumption.

As we head towards the holidays, more Christmas music can also be found on the top albums chart with Burl Ives‘ Rudolph The Red-Nosed Reindeer coming in at the No. 4 spot with 22K, and Brenda Lee‘s Rockin’ Around The Christmas Tree claiming No. 5 with 21K in total consumption.