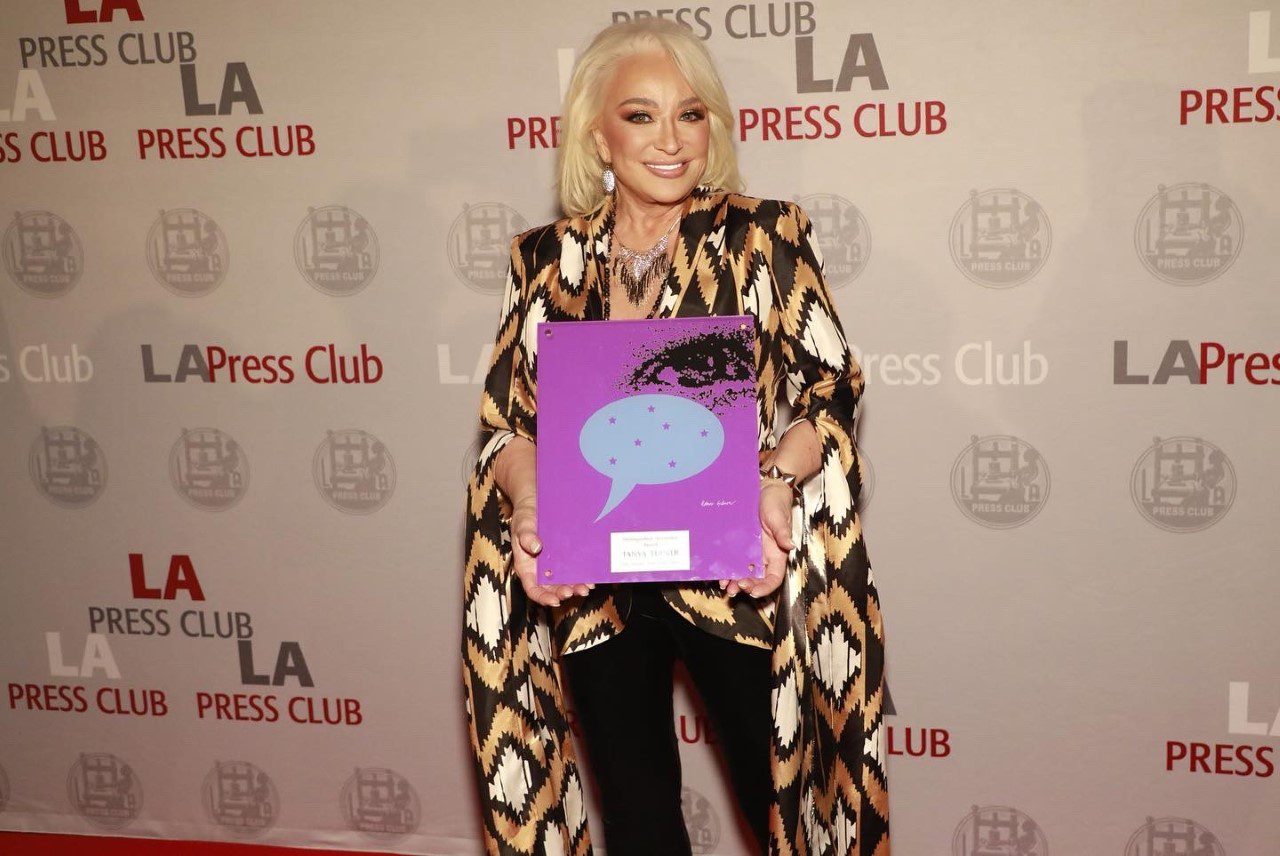 The National Arts and Entertainment Journalism Awards recently honored Tanya Tucker with the Distinguished Storyteller Award for excellence in storytelling outside of journalism.

The Grammy-winning artist is set to star in her first original movie, A Nashville Country Christmas, which will air on Dec. 12 at 7 p.m. CT on Paramount Network. She is also featured in The Return of Tanya Tucker, Featuring Brandi Carlile, which chronicles the resurgence of her career. The documentary, now in theaters, will be available on digital and Blu-ray on Jan. 10. 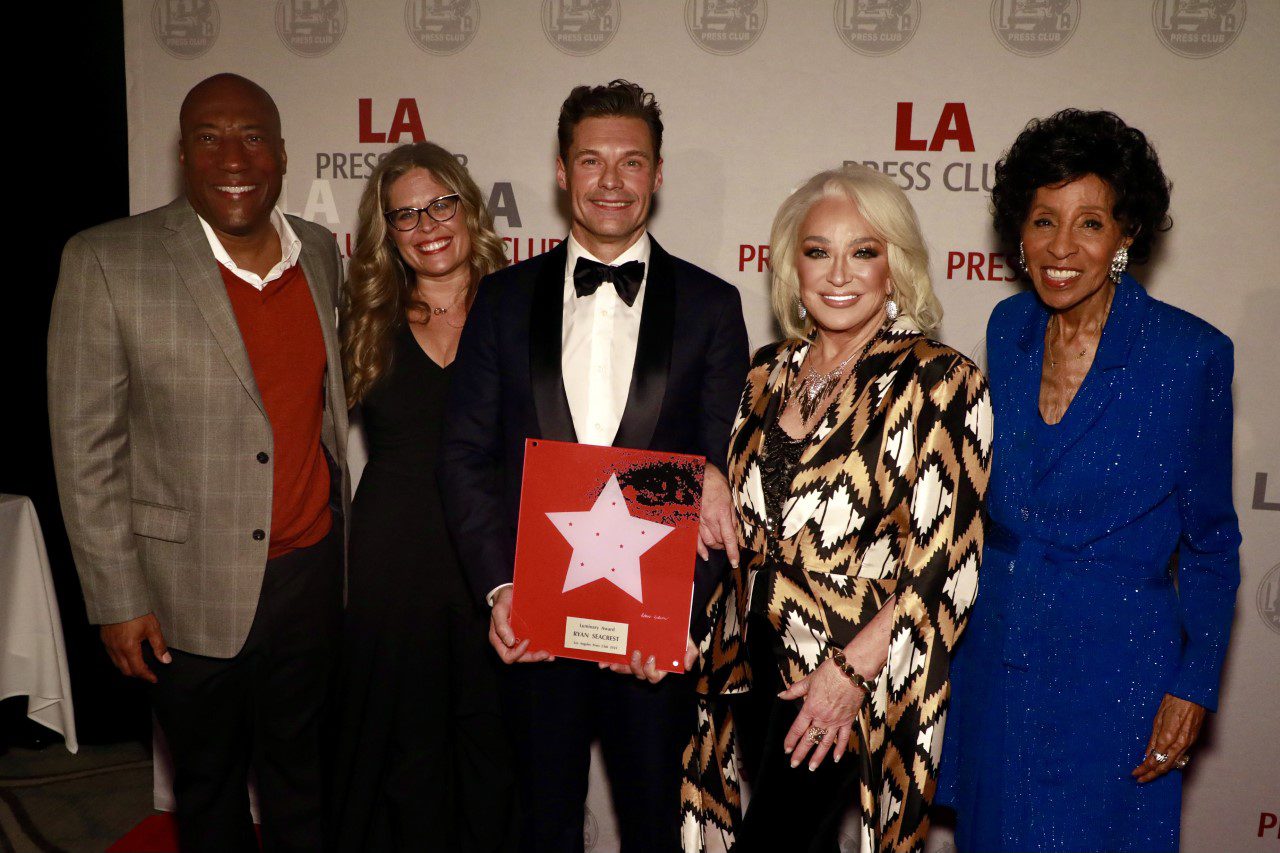 The Distinguished Storyteller Award is presented to a person who has proven to be a great storyteller through forms of artistic expression outside of journalism. Kathlyn Horan, who directed The Return of Tanya Tucker, presented the award to Tucker.