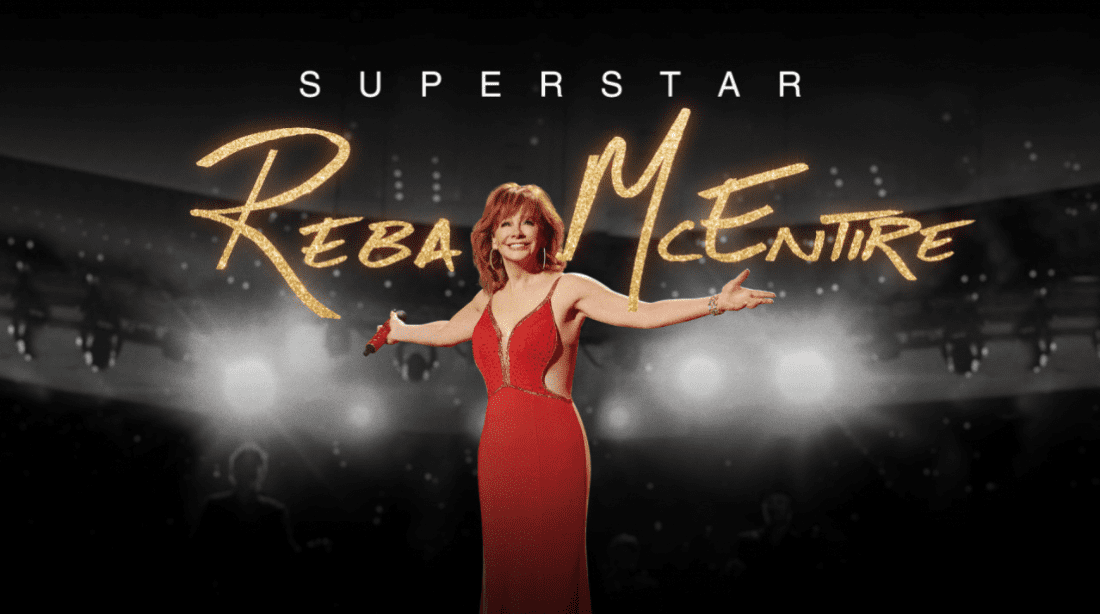 Reba McEntire will be featured on ABC News’ Superstar series, airing tomorrow (Dec. 8) at 9 p.m. CT and available the next day (Dec. 9) on Hulu.

The hour-long special explores the experiences, losses, and triumphs that made the Oklahoma native a household name. Rare childhood photos and intimate behind-the-scenes videos reveal her story of grit and determination in the music industry.

Her new holiday album, Reba: The Ultimate Christmas Collection is available now. She is set to conclude the fall leg of her “Reba: Live In Concert” tour on Dec. 16, and will kick off a spring run in March.