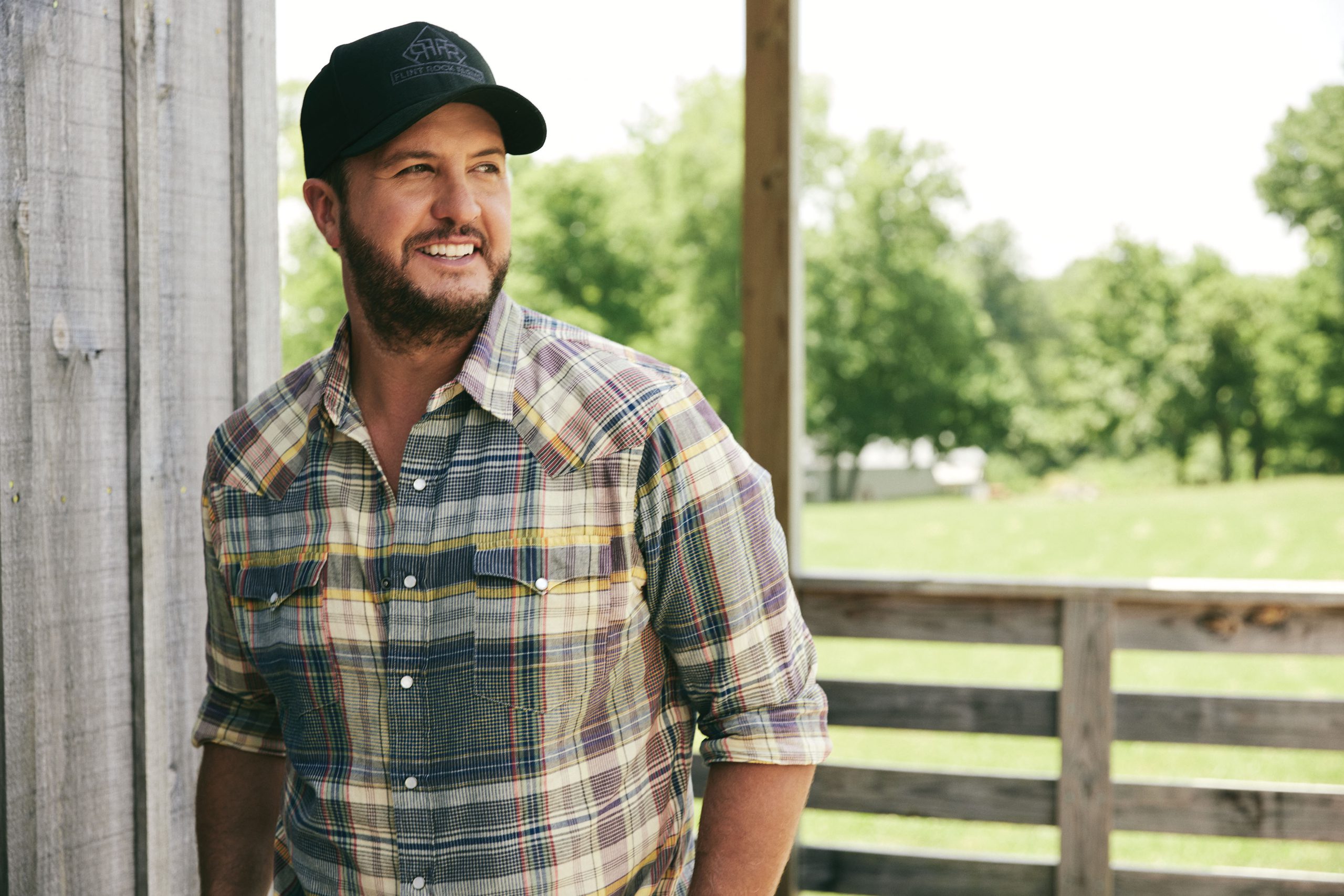 Five-time Entertainer of the Year Luke Bryan has scored his 30th No. 1 hit at country radio with “Country On” hitting the top of the Mediabase charts. The tune was written by Mark Nesler, David Frasier, Mitch Oglesby, and Styles Haury; produced by Jeff Stevens; co-produced by Jody Stevens; and features Sarah Buxton on background vocals. 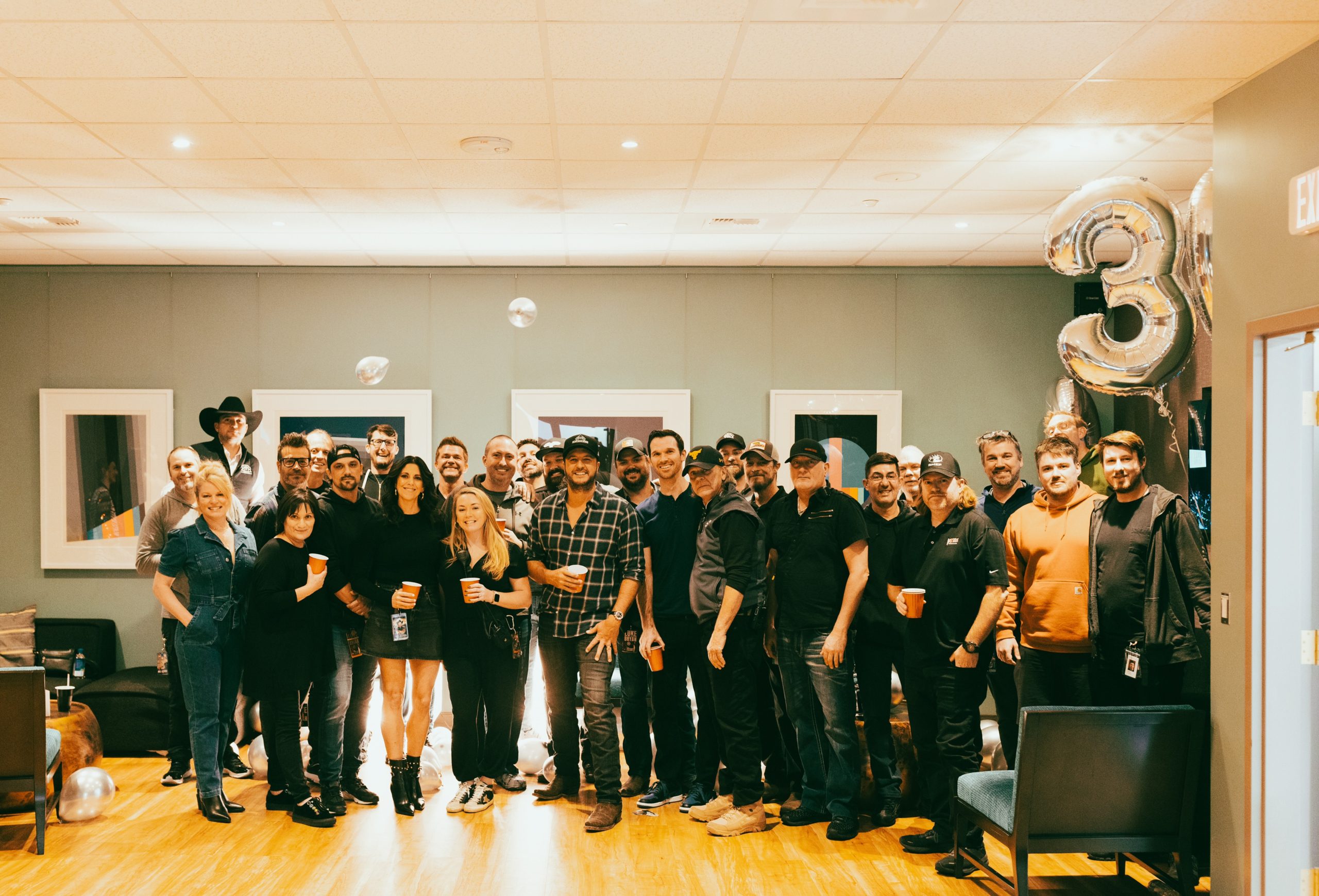 Luke Bryan celebrates his 30th No. 1 with his band and road crew ahead of final 2022 engagement at the Resorts World Theatre on Dec. 10. Photo: Eder Acevedo

Since scoring his first chart-topper with 2009’s “Do I,” Bryan has been at the chart pinnacle for a total of 56 weeks in his career. He’s had hits in three different decades, covering everything from from party anthems such as “That’s My Kind of Night” and “One Margarita,” to romantic tunes like “I Don’t Want This Night To End” and “Strip It Down,” to deeper life songs such as “Drink A Beer” and “Most People Are Good.”

According to Bryan, the secret to his longevity is both being able to write songs and find outside songs. 12 of his 30 No. 1 hits were co-written by Bryan.

“I looked at all my heroes—guys like George Strait and Brooks & Dunn—all of my heroes wrote songs and they found songs, too,” Bryan tells MusicRow. 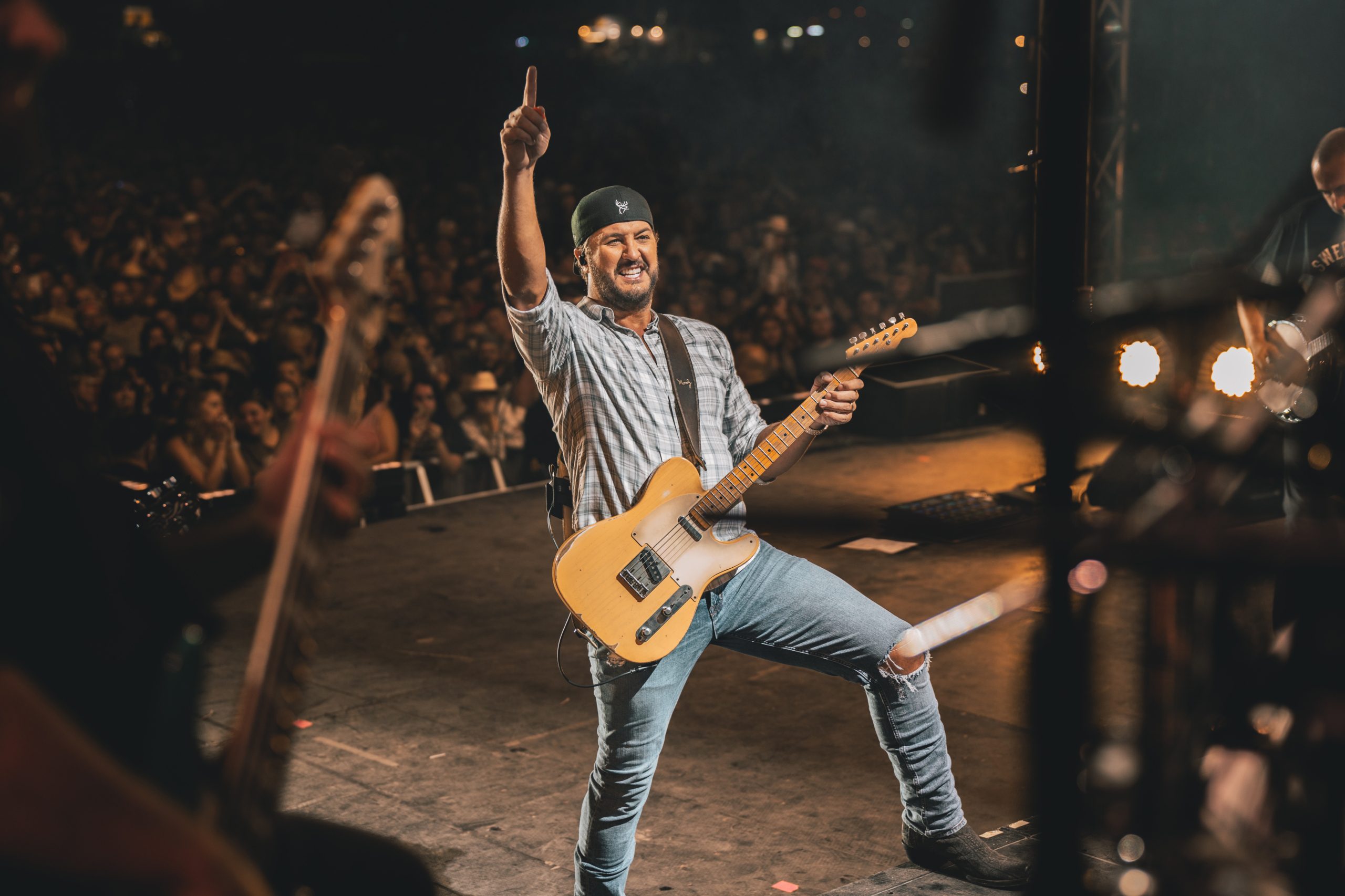 He also points out that it’s been crucial for him to pay attention to the next generation of hit-makers.

“Somewhere in Nashville, there’s young songwriters writing right now with a fresh approach and a new way to say stuff. For me, it’s always fun to really open up to the whole town to try to find new songs,” he says.

As a songwriter, Bryan has had a hand in writing enduring hits such as “What Makes You Country,” “I See You,” “Kiss Tomorrow Goodbye,” “Do I,” and “Huntin’, Fishin’ and Lovin’ Every Day.”

“When I write with younger people and step outside of my comfort zone, there’s always something cool that comes up,” Bryan shares. “The main thing is staying who you are, but also trying to grow as a writer, as a singer, and as a musician.”

When it comes to finding great outside songs, Bryan is surrounded by a team of experts. He looks to his team to help him pick the next singles, but he also makes sure he pays attention to how new tunes are reacting live, as well as some his key A&R people: his kids.

“My children are at the top of the list,” Bryan says with a laugh when asked about his single-picking strategy. “They’re not jaded. They’re just listening. I play demos whenever we get in my pickup truck, and whatever demos the boys keep wanting to hear, there’s something special about those.”

It’s fitting that Bryan’s 30th No. 1 hit, “Country On,” evokes the spirit of his lasting career. He sings, “Hey Nashville, keep bending them strings. Diggin’ for gold, chasin’ them dreams. Keep on with your songs ’til the whole worlds singin’ along.”

“What I love about that song is it’s got a lot of the same feelings of an Alabama song, like ‘Forty Hour Week (For a Livin’)’ or ‘Roll On (Eighteen Wheeler).’ That song just speaks to the hardworking Americans out there. In my opinion, a lot of the people that I reference in that song make the world go around.

“I’ve never really done a song that had patriotic aspects to it,” he shares. “When we say, ‘Hey, hey, USA. We ain’t seen our better days,’ that’s a come-together moment. I couldn’t have hand-picked a better 30th.”

Ultimately, Bryan feels grateful to be able to do what he loves most at a high level. “I just wanted to have fun doing what I love,” he says. “That’s what I’ve done and I couldn’t be happier about that.”