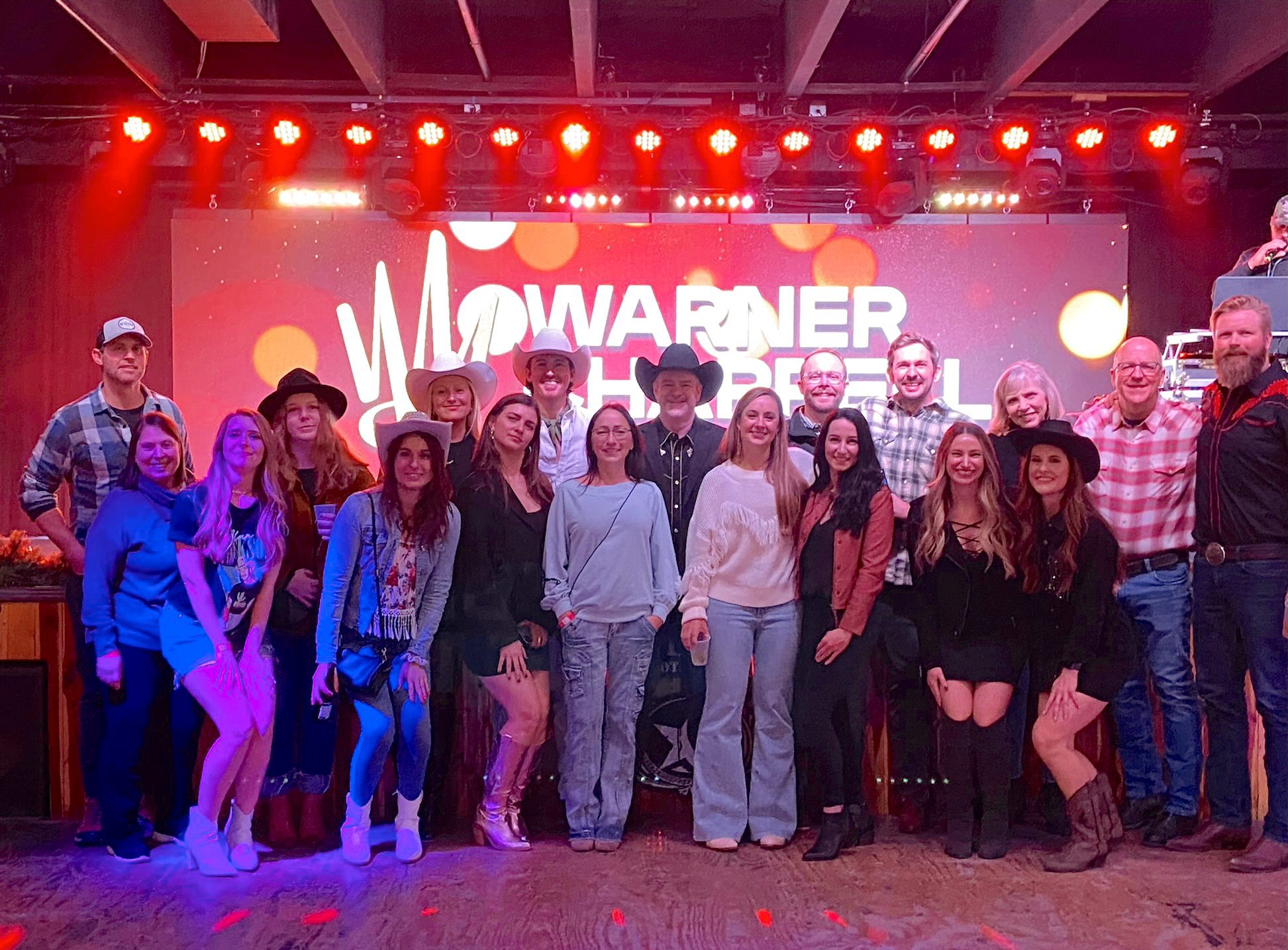 Warner Chappell Nashville recently rung in the holidays with their annual Christmas party. The publishing house took over the Nashville Palace for a “boot-scootin’ country and western good time.” 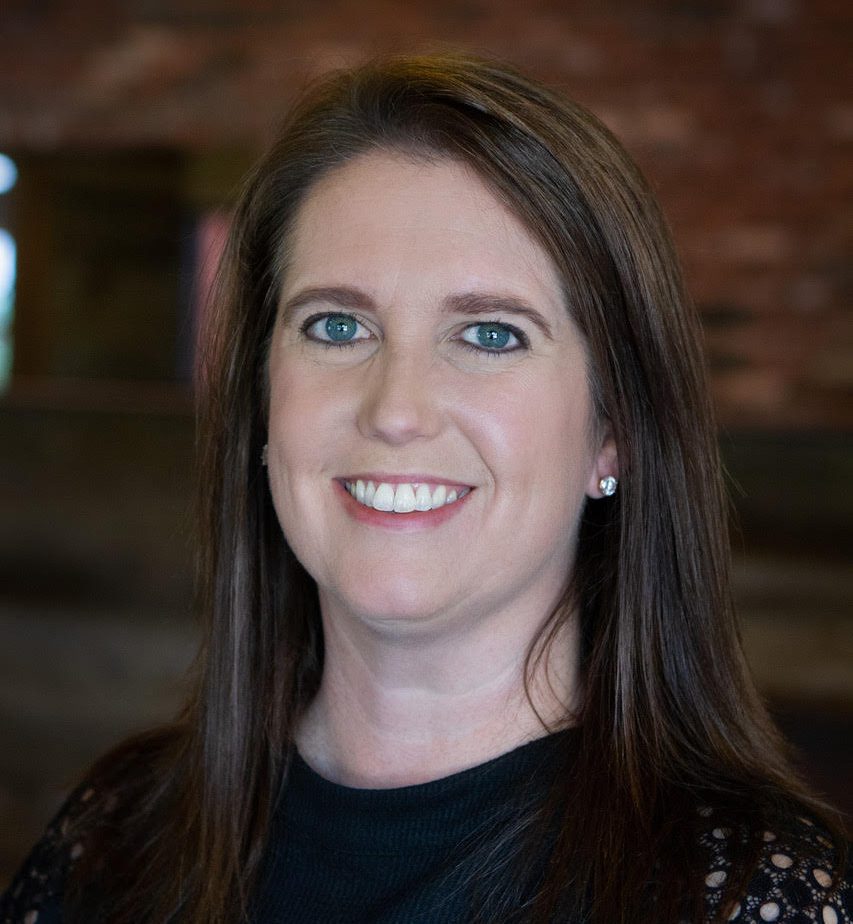 Position Music has added Melanie Ainsworth as Chief Financial Officer. Prior to this role, Ainsworth served as the Financial Controller for Big Machine Label Group (BMLG) in Nashville for eight years.

While at BMLG, Ainsworth managed the daily financial operations of Big Machine Records, The Valory Music Co, BMLG Records, and John Varvatos Records as well as BMLG’s publishing arm, Big Machine Music. She also guided the reconfiguration of the organization’s financial structure after Big Machine was acquired by Ithaca Holdings LLC in 2019, and again in 2021 after Ithaca’s merger with HYBE America. Some of the artist accounts Ainsworth worked on include Lady A, Thomas Rhett, Carly Pearce, Rascal Flatts, Reba McEntire, Sheryl Crow, and Tim McGraw.

“I am excited to have Melanie join the Position Music executive team,” says Position Music’s President and CEO Tyler Bacon. “We have truly entered a new phase of the company that requires significantly more financial sophistication than we needed during the first 20+ years of the company. We are deploying significant capital in our frontline publishing and record business along with multiple catalog acquisitions. Melanie will play a crucial role in managing the financial strategy and the additional forecasting, reporting, and accounting needs the company now has.”

“I am thrilled beyond words to be joining the impressive team that Tyler has built here at Position Music. I feel honored that he has entrusted me to lead the charge in the financial oversight of the company. I’m excited to hit the ground running and to use my previous experience to help Position Music continue to be one of the leading independent music company powerhouses,” says Ainsworth. 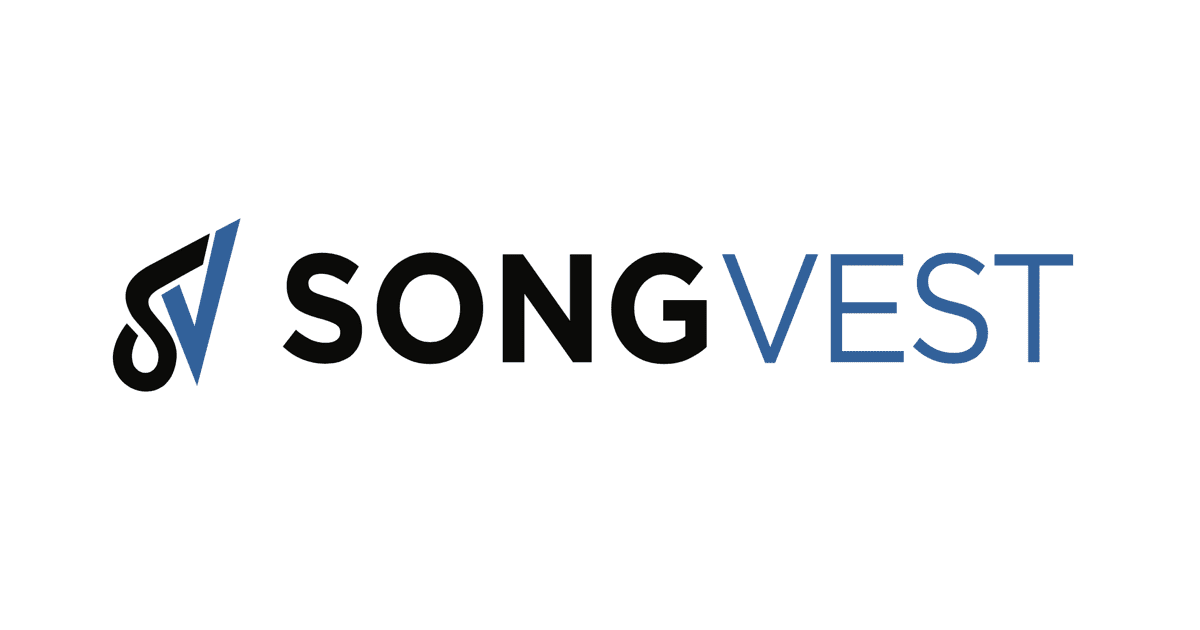 Previously, Atwell was an Associate Partner at Triple 8 Management and has held management positions at Sony Music Entertainment and Hallmark Cards. In his new role, Atwell will be based in Austin, Texas and report to SongVest Founder and CEO Sean Peace. He will be responsible for daily marketing operations and driving overall growth for the music royalty investment platform.

“Sean and his team have built a truly unique platform—one that brings music rights holders, fans, and investors together in an all-new way,” Atwell explains. “SongVest’s fractional music royalty product SongShares is groundbreaking and I’m excited to join SongVest and help lead the company into a new phase of growth.”

Peace adds, “We’re excited to have Jesse Atwell on the team. His major brand marketing background and music industry expertise will play a significant role in the growth of SongVest.”

Atwell can be reached at [email protected].

The ASCAP Nashville membership team hosted the annual ASCAP Foundation Country Workshop in honor of Garth Brooks on Dec. 3. Designed to support the development and education of up-and-coming songwriters, the virtual event was hosted by industry veteran LeAnn Phelan of LP Creative Management.

Hailing from all over the world, 17 country music songwriters were selected to participate in the workshop which focused on how to prepare for a publishing deal, how to build a supportive community, and the art of claiming their voice through their writing. The workshop also featured industry advice with video clips from top country music songwriters, including ASCAP’s Carly Pearce.

“The level of songwriters that came to the workshop was incredible! The ASCAP Foundation Country Workshops historically are where the next generation of creators flock to, and I’m honored to have met and mentored each and every one of these writers,” Phelan shares.