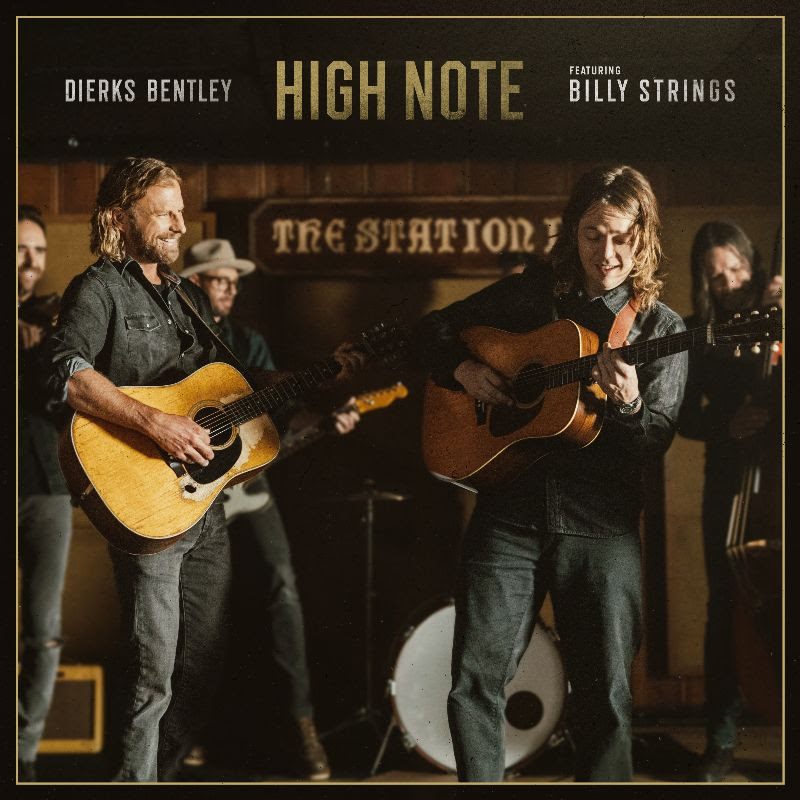 Country music’s men don’t have a lot to say, but they sure sound good doing it.

Lyrically, we have a crop of singles here that are either positive love songs or warmly nostalgic vignettes. There are strong vocal performances from Sam Hunt, Keith Urban, CB30 and Granger Smith.

Finishing in a dead heat for Disc of the Day are the ever-soulful Nate Smith and the team of Dierks Bentley & Billy Strings. Dierks gets the nod because he’s outside the box with a weed-loving lyric.

George Birge has no such competition for this week’s DISCovery Award.

NATE SMITH / “Wreckage”
Writers: Chris Sligh/Mary Kutter/Nate Smith/Paul Wrock; Producer: Joel Bruyere; Label: Arista
–The passion this man puts into his recorded performances never fails to stop me in my tracks. On this torrid outing, he pours emotion into a power ballad that praises a partner who loves him with all his faults. His debut album is finally coming on Feb. 17 next year. I, for one, cannot wait.

WALKER HAYES / “Face in the Crowd”
Writers: Walker Hayes/Emily Falvey/Tofer Brown; Producers: Walker Hayes/Joe Thibodeau; Label: Monument
–He’s not the world’s strongest singer, but the sincerity in this earnest, sweet performance is undeniable. It’s an ode to his wife, the “face in the crowd” who’s the only one who matters in his rocket ship career. He hopes that when his 15 minutes of fame ends, she’ll still be by his side.

CLEDUS T. JUDD / “Shoot a Deer”
Writers: Cledus T. Judd/Chris Clark; Producer: none listed; Label: CDX
–Sung to the tune of Luke Byran’s “Drink a Beer,” this parody goofs around with silly hunting imagery. The video features Cledus and someone in a deer costume competing for laughs in the woods. You might not chuckle out loud, but I guarantee you’ll smile.

ALEX MILLER / “When God Made the South”
Writers: Jerry Salley/Aaron Wilburn/Lee Black; Producer: none listed; Label: Billy Jam
–The 6’6” American Idol alum rocks out on this Dixie anthem. At just 19, Miller is still maturing as a vocalist. In a few years, he’ll be able to bring out the baritone dips that this melody should have.