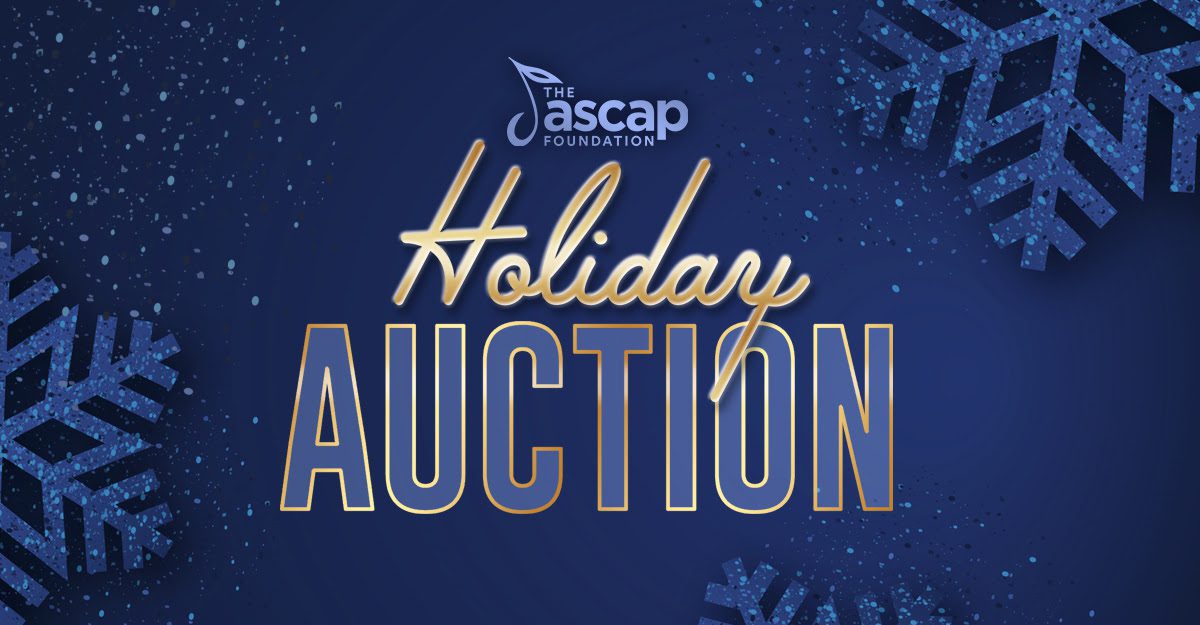 “For nearly five decades, The ASCAP Foundation has fulfilled ASCAP’s mission to support aspiring music creators at the most fundamental level, by funding music education and talent development programs in schools and communities across the U.S.,” explains Nicole George-Middleton, The ASCAP Foundation Executive Director. “We are thrilled to host our silent auction for a second year and hope that music lovers everywhere will join in to support The Foundation and land some one-of-a-kind holiday gifts for their family and friends.”