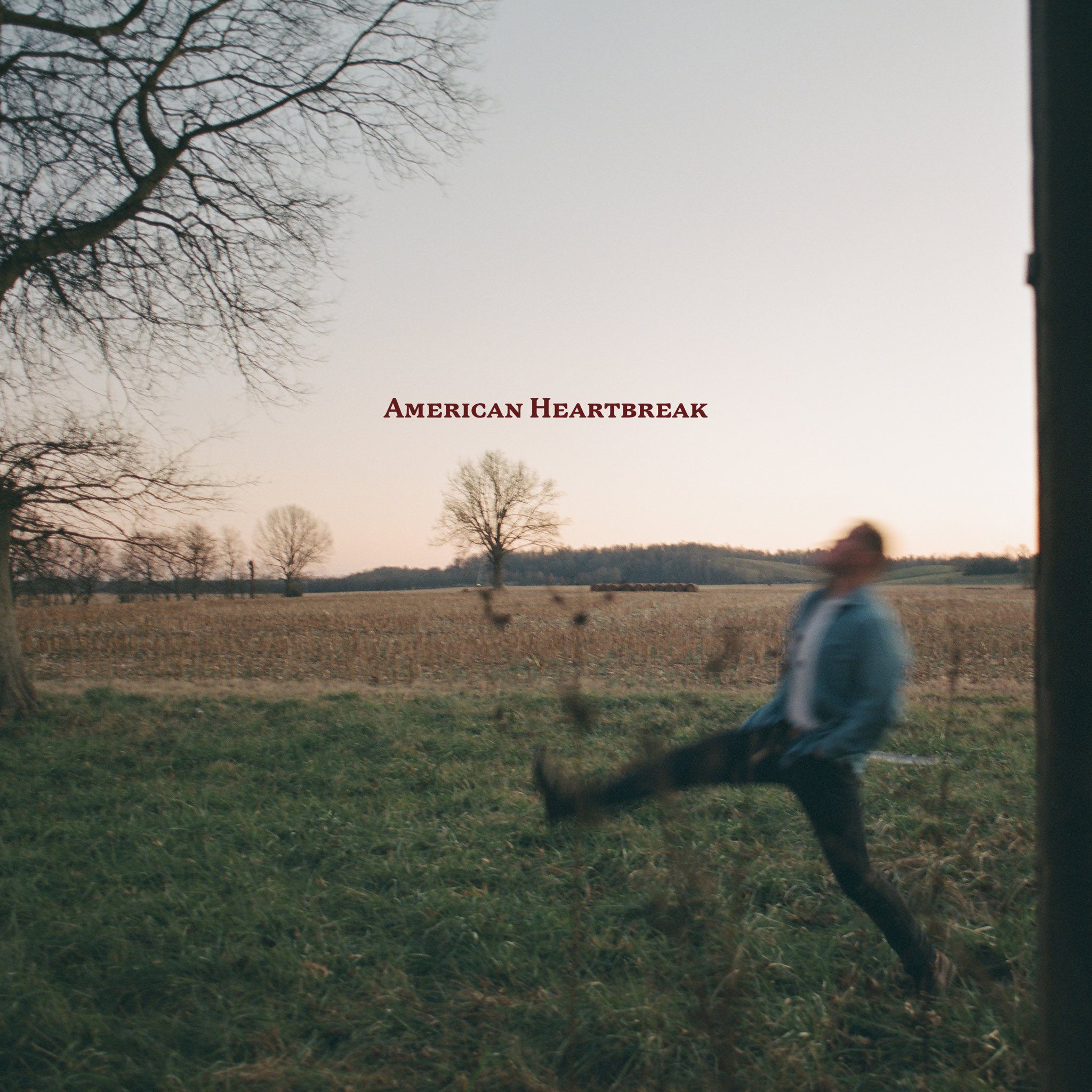 There’s little movement in the upper registers of the top country albums and top country streaming songs charts this week.

For another week, marking his ninth, Zach Bryan claims the top spot on the streaming songs chart as “Something In The Orange” nabs another 13 million streams, according to Luminate data. “You Proof” (Morgan Wallen) follows in second with 9.5 million streams, and “Rock And A Hard Place” (Bailey Zimmerman) fills in third with 9 million. “The Kind Of Love We Make” (Luke Combs) rises one spot to No. 4 with 7.4 million, while “Thank God” (Kane & Katelyn Brown) falls one spot to No. 5 with 7.3 million streams.

On the album’s chart, Wallen’s Dangerous: The Double Album notches another week at No. 1 with 40K in total consumption. Bryan’s American Heartbreak remains in second with 26K, and Zimmerman’s Leave The Light On keeps its spot at No. 3 with 19K. Taylor Swift‘s Red (Taylor’s Version) and Combs’ Growin’ Up trade spots to seal the top five albums. Swift claims No. 4 with 19K, while Combs falls to fifth with 18K.