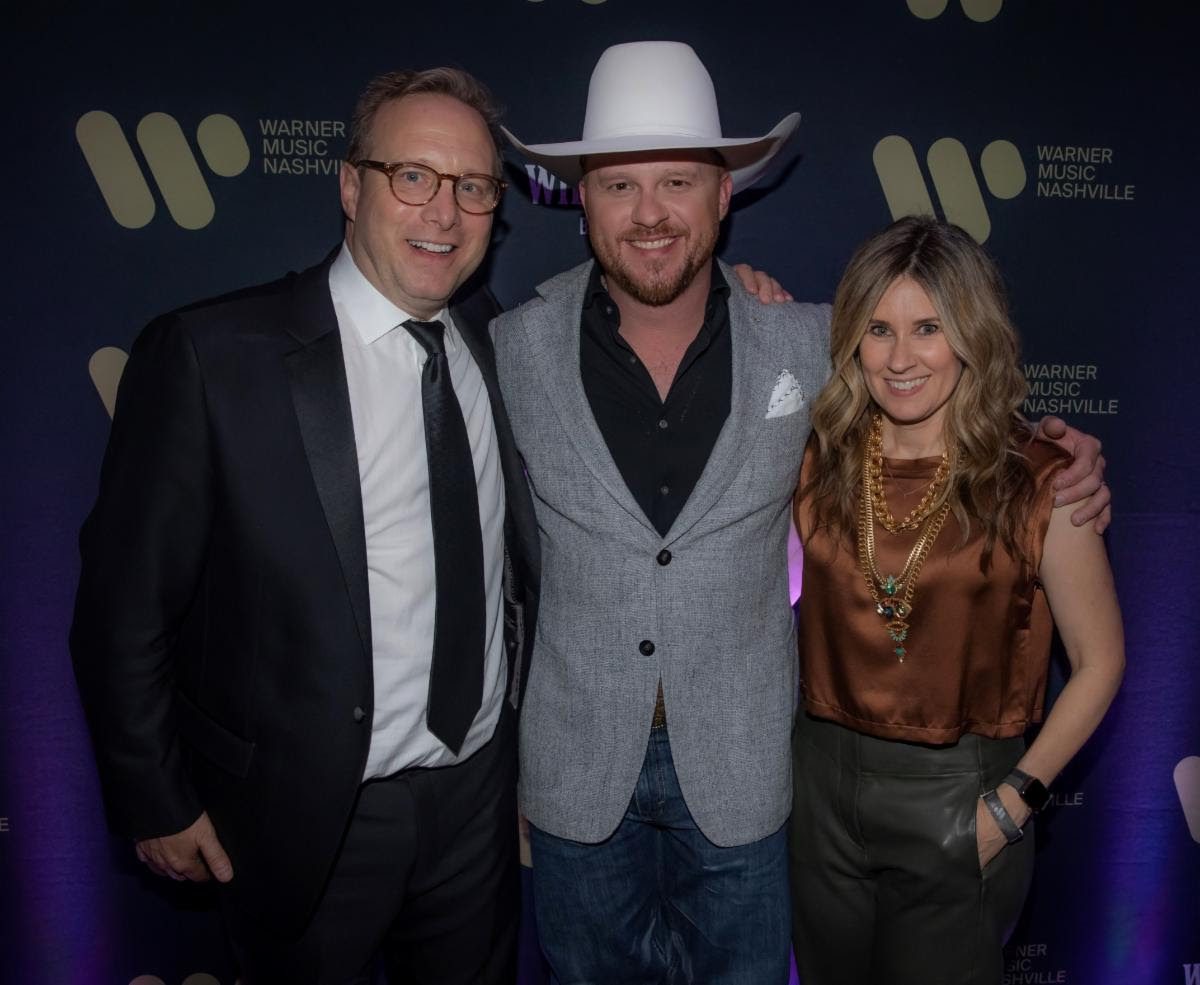 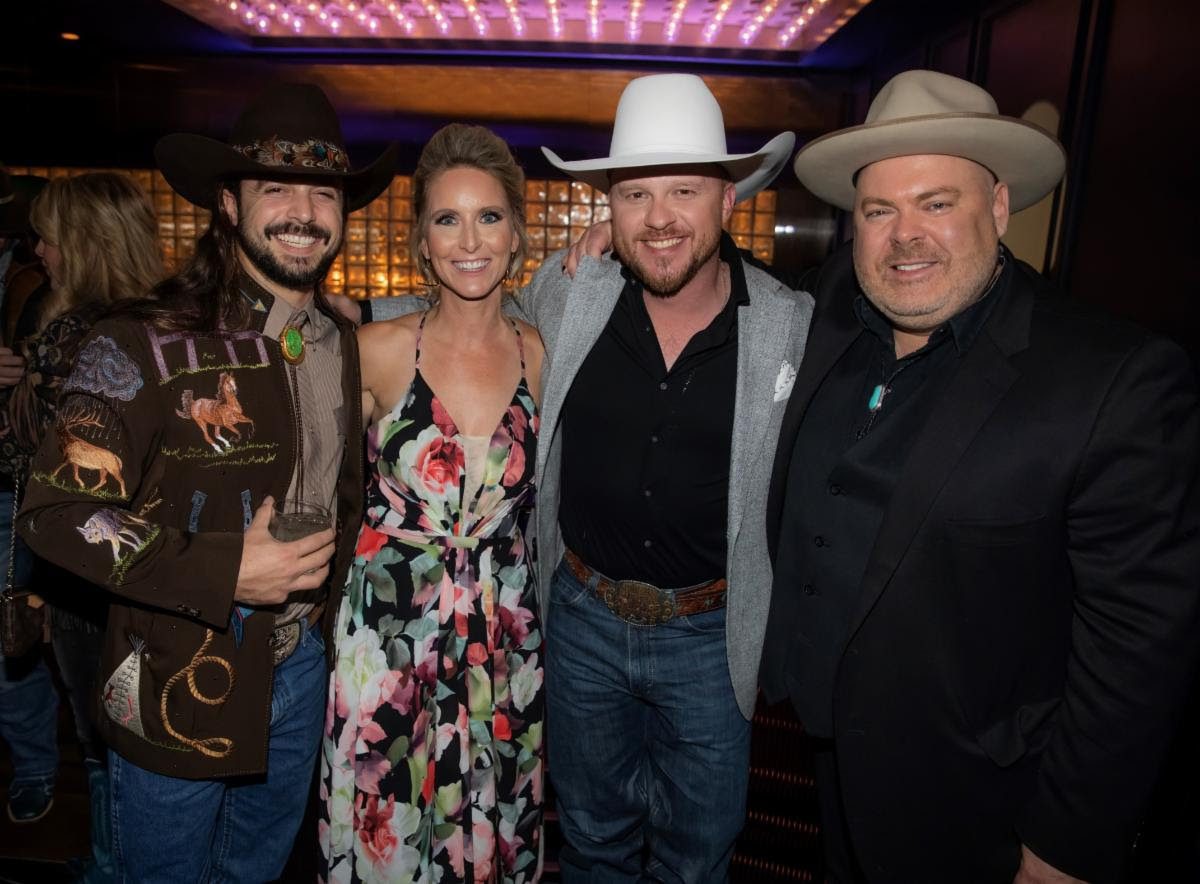 Cody Johnson stopped by to toast his Single and Video of the Year honors. Ashley McBryde took home Musical Event of the Year alongside Carly Pearce for their duet “Never Wanted To Be That Girl.”

Johnson and McBryde both performed at the event, as did Cole Swindell and Zac Brown Band. Charlie Worsham backed Dierks Bentley on guitar during the tribute to CMA Lifetime Achievement Award honoree Alan Jackson. Breland also joined the show as a presenter. 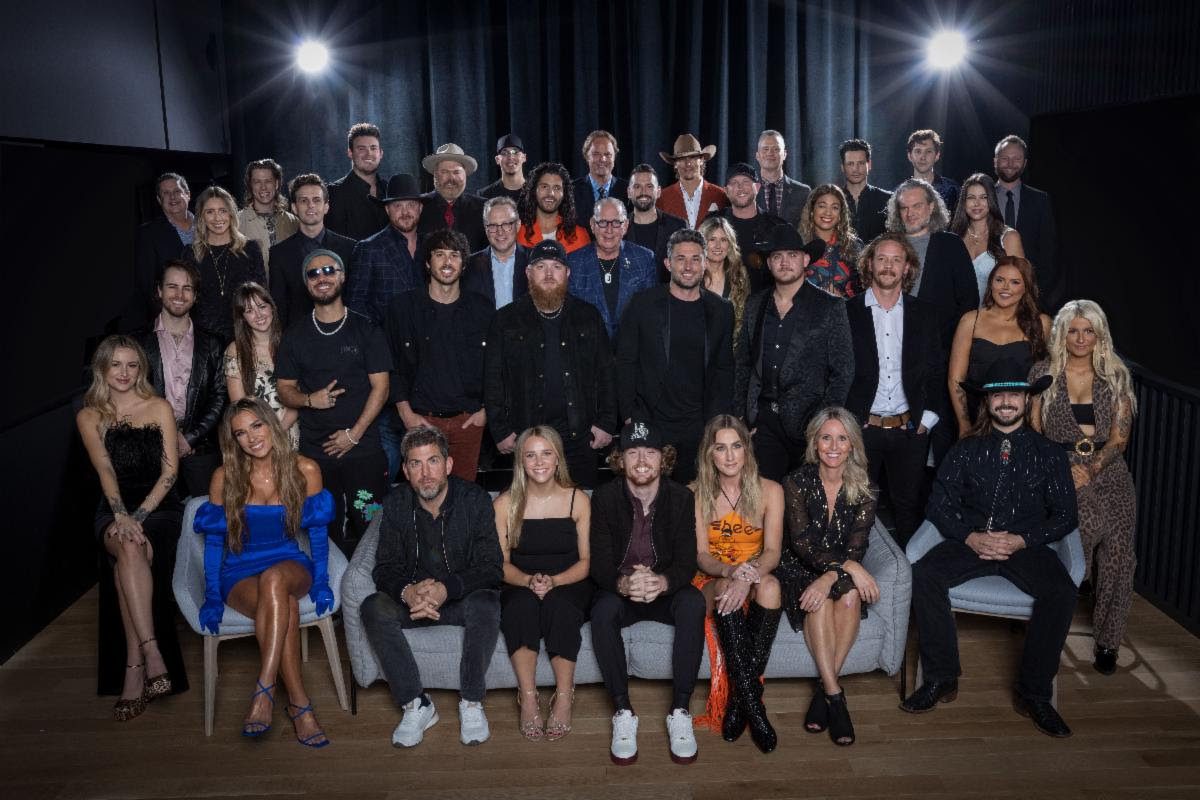 Earlier this week, the Warner Music Nashville team and some of its roster also gathered for a special, commemorative photo before the BMI Awards on Tuesday evening (Nov. 8).