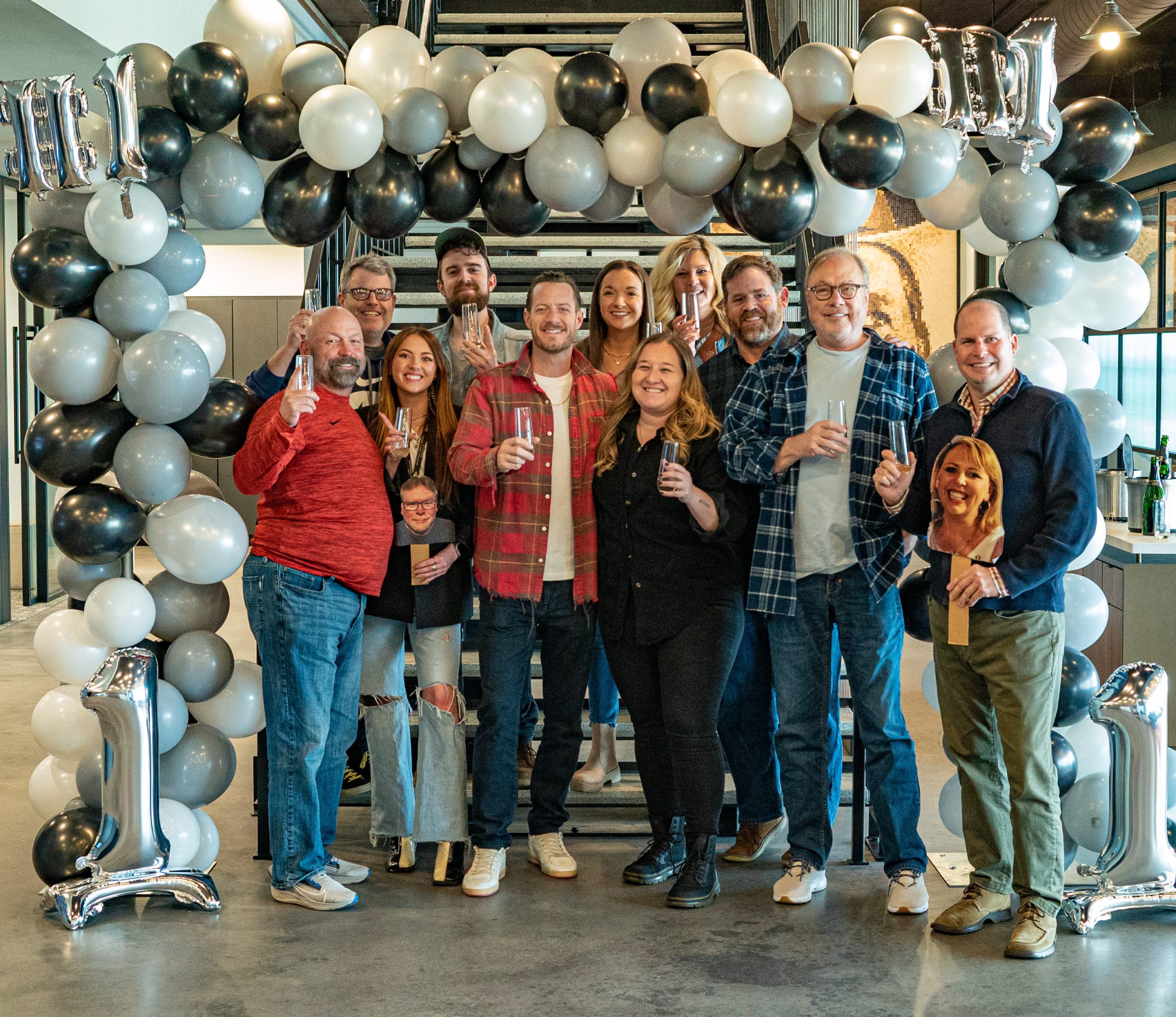 Tyler Hubbard’s debut solo single as an EMI Records Nashville artist, “5 Foot 9,” has reached No. 1 at country radio. The feat makes Hubbard the first male country artist formerly in a country duo to hit No. 1 as a solo artist.

The song, which also has 224 million global streams, is the first single off Hubbard’s debut solo album, set for release on Jan. 27. Penned by Hubbard, Jaren Johnston and Chase McGill, “5 Foot 9” went No. 1 and was certified Gold within six months of its release, marking Hubbard as the first debut country artist to go No. 1 this year. 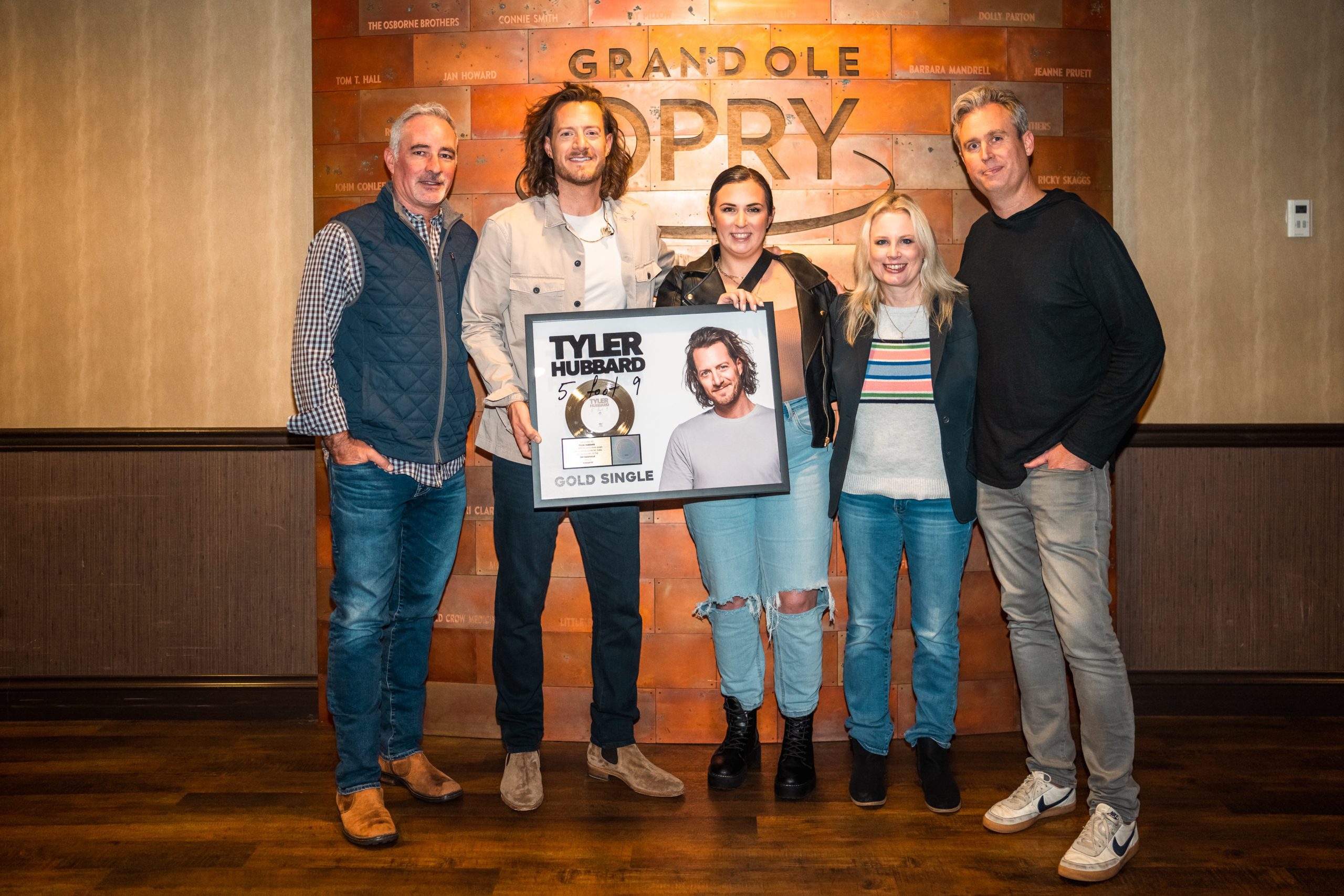 Hubbard celebrated the Gold certification last Friday night (Nov. 11) backstage at the Grand Ole Opry, where he received a plaque before making his debut Opry performance as a solo artist. He performed the hit single, along with “Way Home,” and “Dancin’ In The Country,” which will be Hubbard’s next radio single.

“Reaching No. 1 with my first single as a solo artist is an incredible feeling,” says Hubbard. “I’m overwhelmed with gratitude when I think of everyone who has supported and stood behind me. I’m thankful to the fans, country radio, my team, and everyone at EMI Records and UMG Nashville for believing in me and working so hard to make this dream become a reality.

“Stepping into the circle to perform on stage at the Grand Ole Opry is such an incredible honor,” he continues “Being at the Opry with family and friends and getting to celebrate ‘5 Foot 9’ being certified Gold is a moment I’ll never forget.”