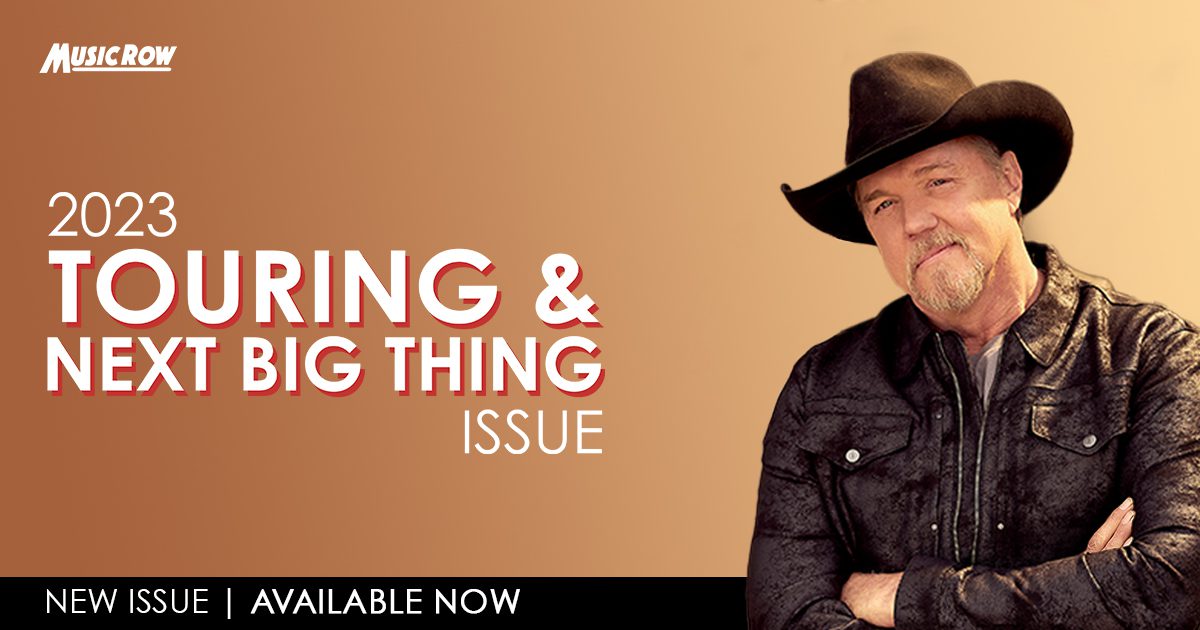 With more than 25 years in the industry under his belt and an impressive list of RIAA certifications, Adkins has been fusing his booming baritone and commanding stage presence with sounds from across the country music spectrum for a while. Since his 1996 debut, he has sold over 11 million albums, charted 20 songs on Billboard’s all-genre Hot 100, earned 15 top 10 country radio hits, and added film/TV to his credits. Along the way, he’s also racked up two billion streams, multiple Grammy nominations and numerous awards.

The multi-Platinum country artist recently celebrated the 25th anniversary of his debut album, Dreamin’ Out Loud, with the release of his 25-track The Way I Wanna Go. Marking his 13th studio album, the project finds Adkins leaning into a lone-wolf spirit and continuing down the road which made him a member of the Grand Ole Opry. Produced by Mickey Jack Cones and Derek George, the project also brings a who’s who of special guests with it, including Blake Shelton, Luke Bryan, Stevie Wonder, Snoop Dogg, Pitbull, Keb’ Mo’ and Melissa Etheridge. With his headline “The Way I Wanna Go Tour” extending into 2023, he is currently starring in Fox’s drama series, Monarch.

This issue also features the N.B.T. Industry Directory Class of 2023, which spotlights rising Nashville music business professionals who are having a major impact on the industry. MusicRow’s N.B.T. Industry Directory is the first and only list of its kind. These industry members occupy important roles at their respective companies, and are on a trajectory of excellence to successfully lead the Nashville music industry into the future.

“MusicRow‘s Touring/N.B.T. Issue spotlights new and upcoming artists in our 2023 Next Big Thing Artist list, showcasing our top editorial picks for acts destined to reach new levels in their career,” shares MusicRow Owner/Publisher Sherod Robertson. “Additionally, our N.B.T. Music Industry Directory is a coveted one-of-a-kind list of talent that recognizes the industry’s music business professionals who are rising through the ranks.”

The Touring & Next Big Thing Issue explores the growing theme of multi-genre touring with CAA’s Meredith Jones and WME’s Aaron Tannenbaum, and also dives into the recent expansions of Messina Touring Group and the re-launch of The Neal Agency. This issue also catches up with industry icon Joe Galante to look at the importance of mentorship. The Touring & Next Big Thing Issue also discusses Taylor Swift‘s massive return to the road with her upcoming “The Eras Tour,” which kicks off in March 2023.

Elsewhere in this issue, MusicRow sits down with TNDV’s Nic Dugger, who shares his unwavering love for Music City and his story from starting at a local TV station in Jackson, Tennessee, to bringing productions like ACM Honors, the CMA Awards, and more to life. This issue also puts a spotlight on the newly-formed Reliant Talent Agency, as its founders—Steve Lassiter, Matt McGuire and Heath Baumhor—look back on their first two years and ahead to the company’s many decades to come.

Single copies of MusicRow’s 2023 Touring & Next Big Thing Issue are available for purchase at musicrow.com for $45, and are included with yearly MusicRow subscriptions. 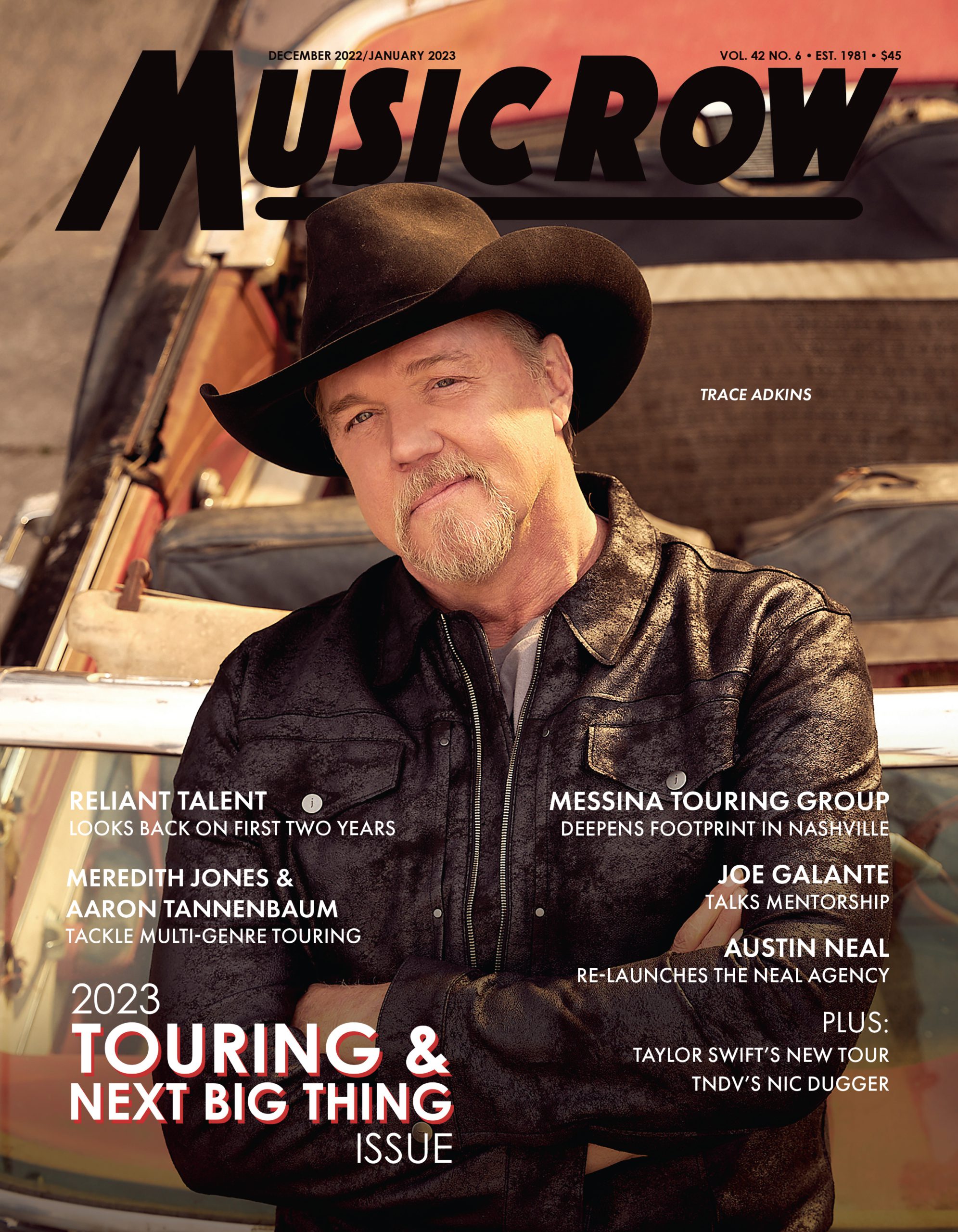