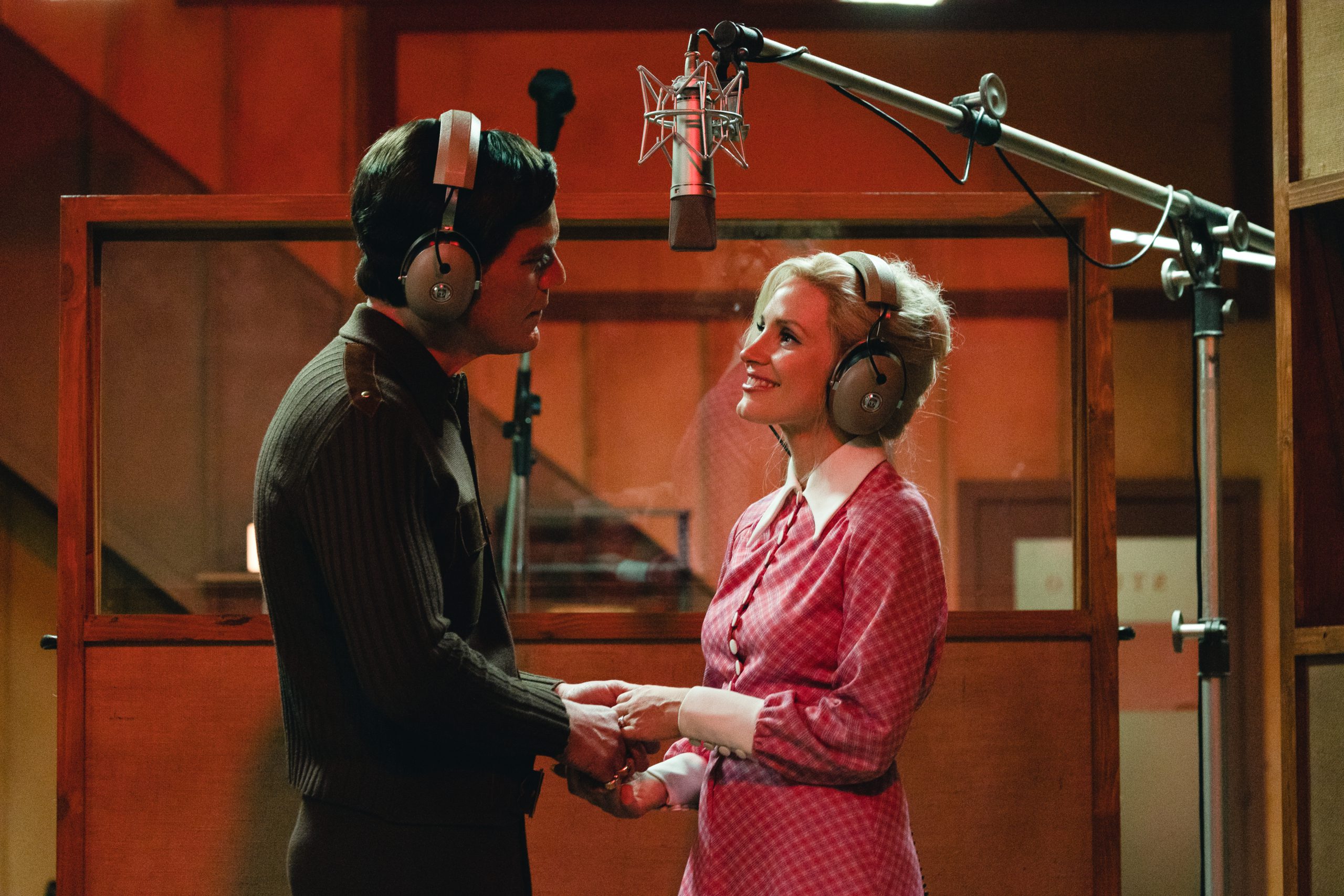 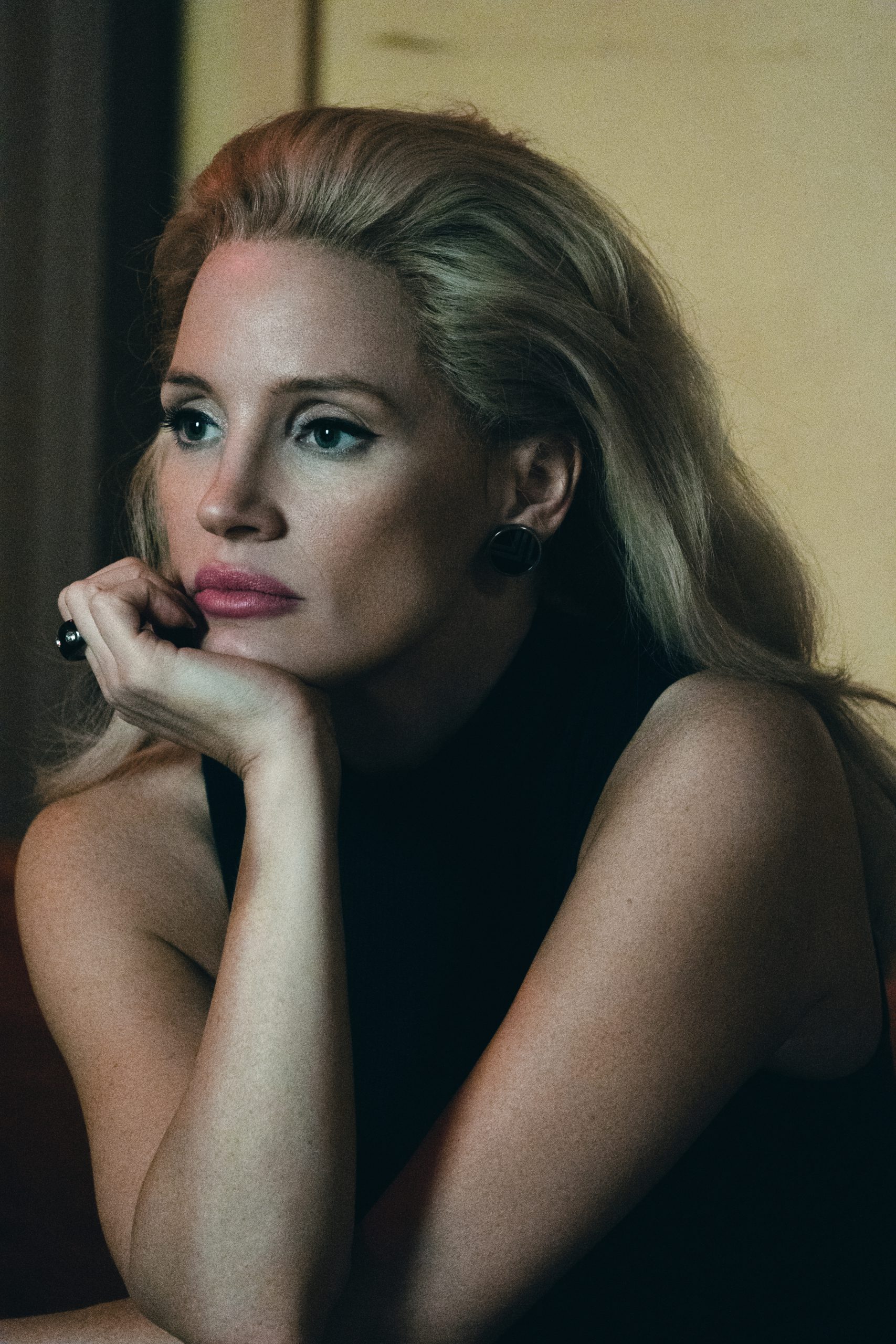 The series chronicles the country music power couple, whose complicated-but-enduring relationship inspired some of the most iconic music of all time. Remembered as the “First Lady of Country Music,” Wynette’s most successful song “Stand by Your Man” remains one of the most iconic and best-selling country singles by a female artist. Jones’ song “He Stopped Loving Her Today,” is still widely called the greatest country song of all time.

With over 30 No. 1 country songs between them, including duets “We’re Gonna Hold On,” “Golden Ring” and “Near You,” Jones and Wynette’s legacy, both musically and romantically, remains one of the greatest love stories ever told.

The premiere episode of George & Tammy will debut simultaneously on Showtime and on the Paramount Network behind Yellowstone commercial free on Sunday, Dec. 4 at 8 p.m. CT. The remainder of the season will be available exclusively on Showtime, with new episodes available on streaming and on demand, as well as Paramount+ with Showtime bundle subscribers on Fridays, before making its on-air debut on Sundays at 8 p.m. CT. The series will also begin rolling out across additional Paramount+ markets outside the US and Canada. 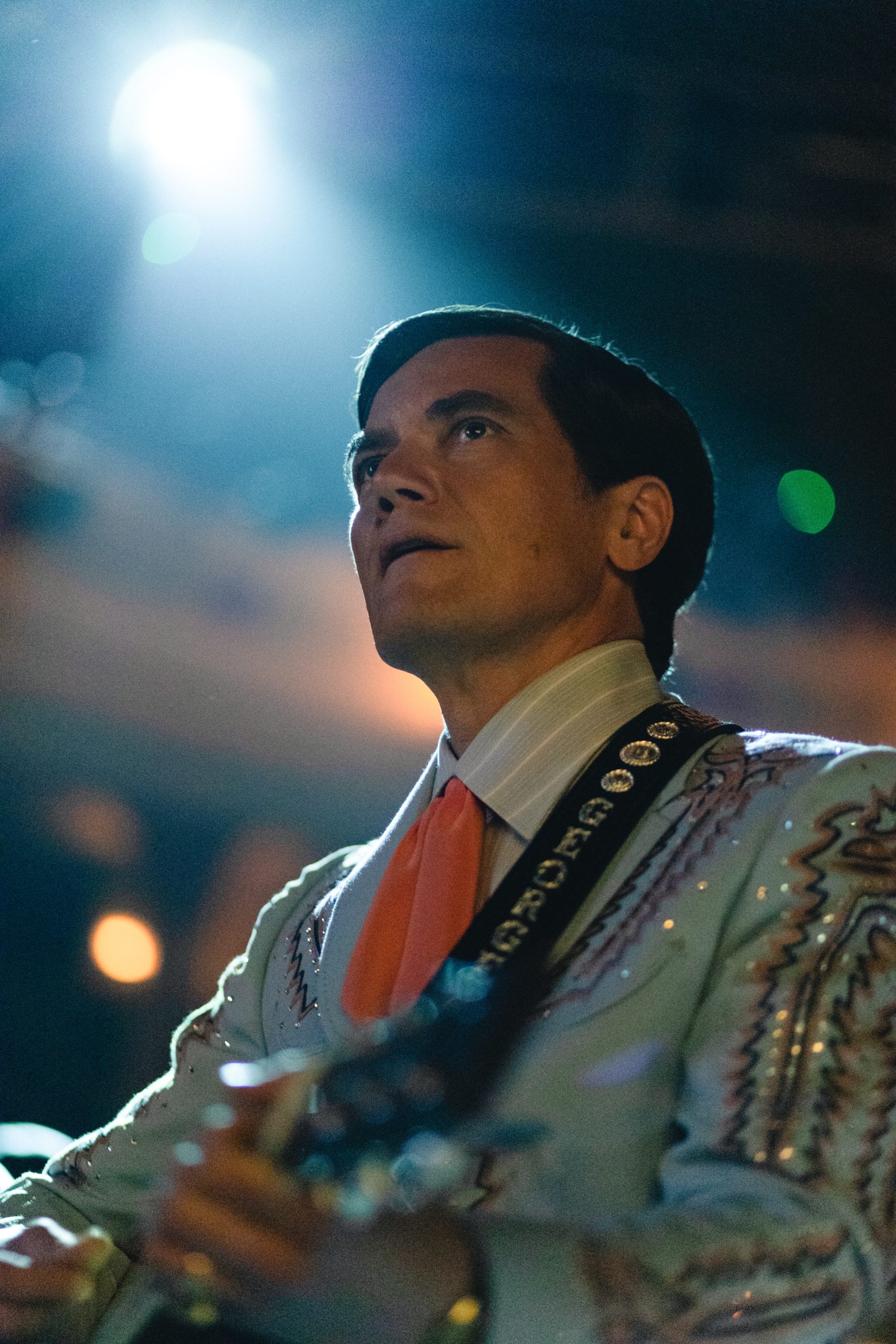 “We are exhilarated to finally bring this epic story about two of country’s most loved legends to a global audience with Showtime and Paramount Networks,” says Carmichael, President of Production & Development, Freckle Films. “This story has been a profound journey of love for Freckle Films and we are eager for audiences to experience the magic that this exemplary cast will bring into their homes.”

“I am thrilled Showtime is bringing George & Tammy to audiences all over the world,” shares Glasser, CEO of 101 Studios and Executive Producer. “This has been Jessica, Abe & Andrew’s labor of love for 11 years and to see it all come together is pure joy. Jessica and Michael bring all of the heart, love, tragedy and drama to this epic love story of George & Tammy. There is no better home for this than Showtime which is as passionate about this project as we are at 101 Studios.”