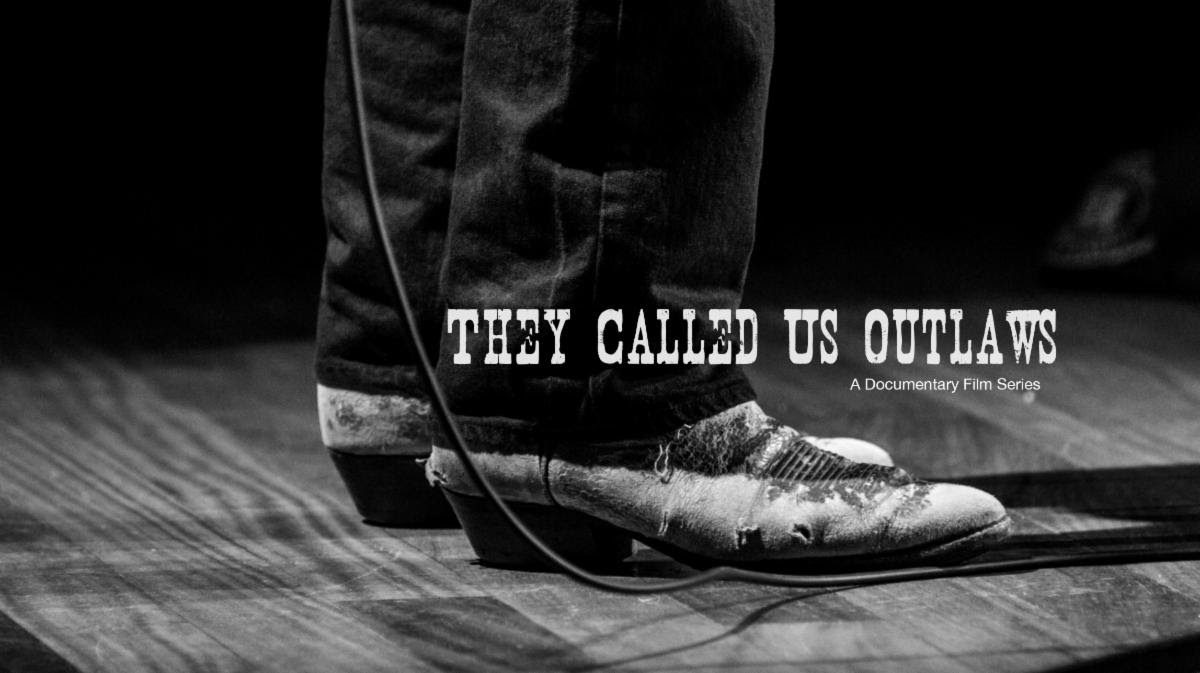 On Dec. 5, the Grammy Museum will host a special preview event of They Called Us Outlaws, the upcoming, 12-hour documentary on the history and legacy of the Outlaw country-rock movement.

The event will feature a special appearance by the series’ Executive Producer and Grammy Hall of Fame Award Recipient Jessi Colter, as well as a screening from the film that focuses on her life and work. The evening will also feature performances from Tyler Childers, joined by fellow Appalachian singer-songwriters John R. Miller and Abby Hamilton, along with Shooter Jennings.

“Eric Geadelmann has spent countless hours and years of his life perfecting an expansive portrait of the history of the country music independent’s rebellion,” Jennings explains. “He came to us with a vision and has delivered a study of the artists and the paths they took to change the face of the music they loved. Coming together to celebrate this historic work will surely be a highlight of any true music lover’s year. I’m excited to be a part of it and the music world will be better for it.”

Filmmakers Eric Geadelmann and Kelly Magelky will also participate in a roundtable discussion, along with former Kings of Leon band member Chris Coleman, creator of the film series’ original music score. Jack Ingram, the film’s narrator and an executive producer of the project, will also moderate the panel and perform.

“I’m super excited to be part of this evening’s event,” adds Childers. “It’s an honor to not only be asked to be in this film, but to also be asked to play some music and share the stage with Jessi Colter. I’m real stoked to see all my buddies too.”

The six-part series is executive produced by Colter, Ingram and 9x Grammy winner Ray Benson, in partnership with the Country Music Hall of Fame and Museum.