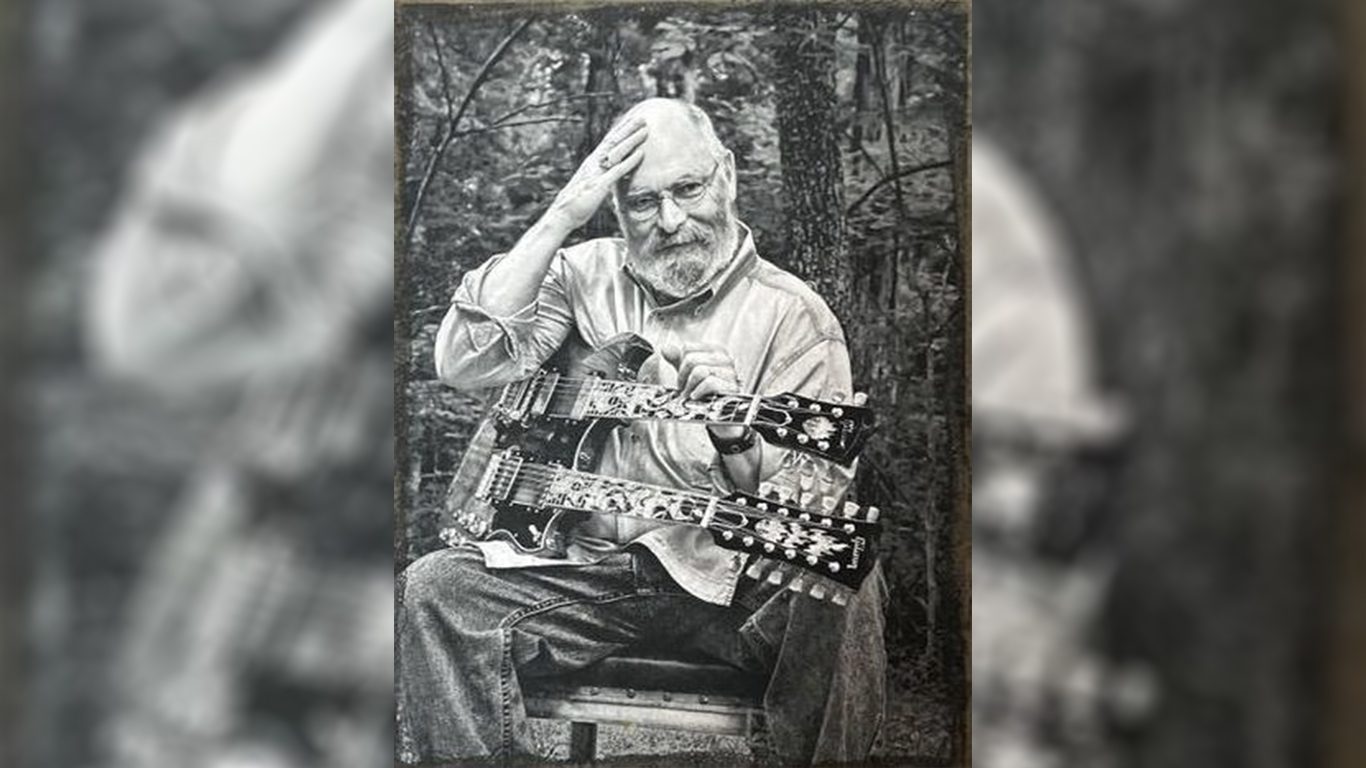 Linde, who cut five solo albums in the ’70s, is known for writing a handful of Elvis Presley’s hits, including “Burning Love,” which marks Presley’s second highest-charting single in a decade, his 40th hit on Billboard‘s top 10, and would be his last on that chart.

Other notable Linde hits include Garth Brooks’ “Callin’ Baton Rouge” (1993) and The Chicks’ “Goodbye Earl” (1999), as well as “John Deere Green,” “Queen of my Double Wide Trailer,” “It Sure Is Monday,” and “Bubba Shot the Jukebox.” Steve Earl as well as fellow Hall of Fame songwriter and artist, Roger Miller, also recorded several of Linde’s songs.

“It is not often that a catalog as distinguished and diverse as Dennis Linde’s becomes available,” notes Sheltered Music SVP, Darrell Franklin. “As a music publisher, this is the quality of work we all aspire to represent. I’m honored to be able to do that with this music and to help further raise awareness and appreciation of one of Nashville’s greatest songwriting talents.”

“First and foremost, Dennis was a great father and loving husband,” shares Pam Linde. “He was the greatest man I ever met and I miss him every day. When we sat down with Lance [Freed] and Darrell, I knew that Sheltered Music Publishing would be a great home for Dennis’s musical legacy.” 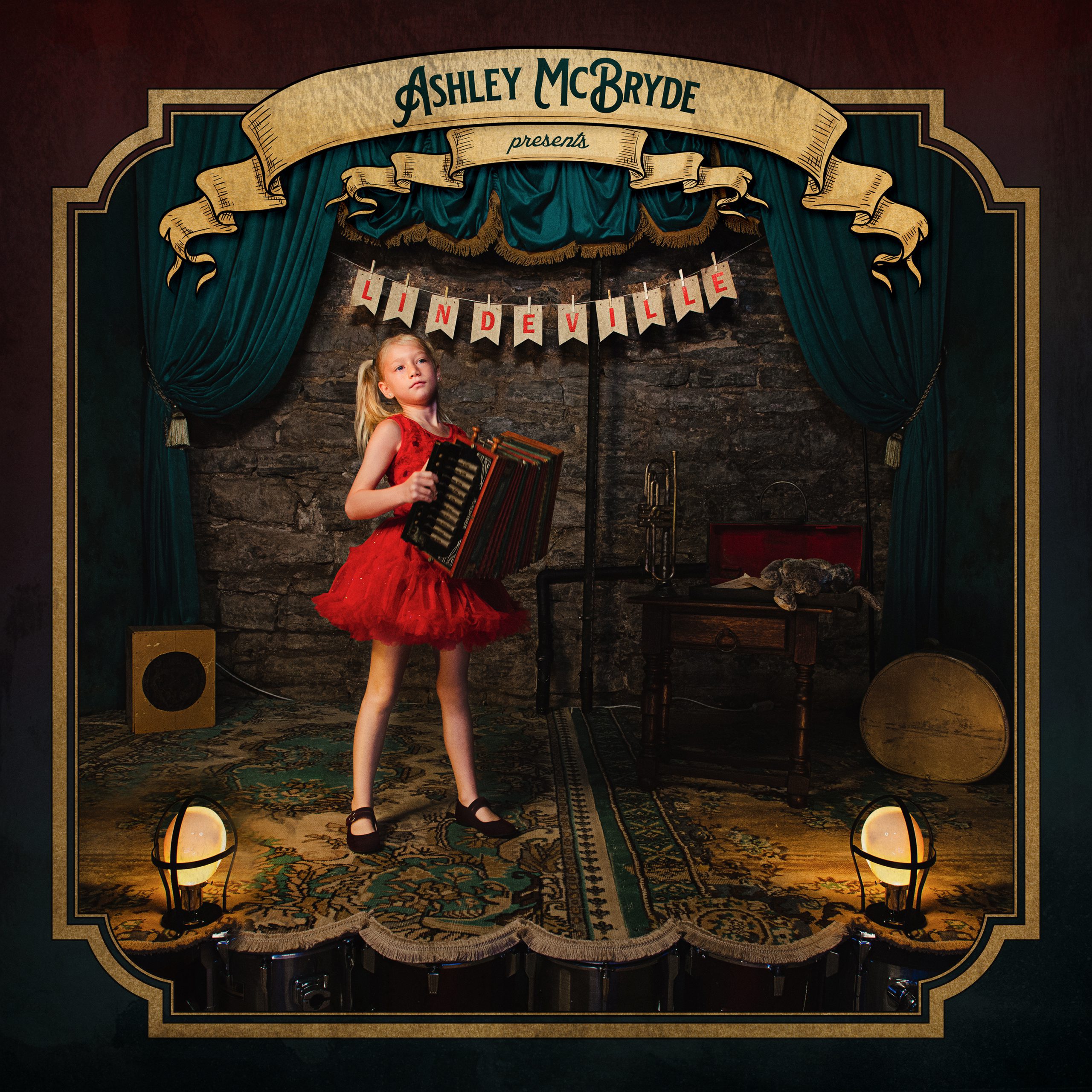 Linde has recently been brought back into the spotlight following the release of Ashley McBryde‘s newly-Grammy-nominated record, Ashley McBryde Presents: Lindeville, which tips its hat to the writing methods of Linde. Created alongside Aaron Raitiere, Nicolette Hayford, Connie Harrington, Brandy Clark and Benjy Davis, Lindeville blends familiar characters, moral ambiguity and a dose of gallows humor to make the town feel like home.

Linde won BMI’s Top Writer Award in 1994 and earned 14 BMI Million-Air songs. In 2001, he was inducted into the Nashville Songwriters Hall of Fame. Linde died in 2006 in Nashville at the age of 63.