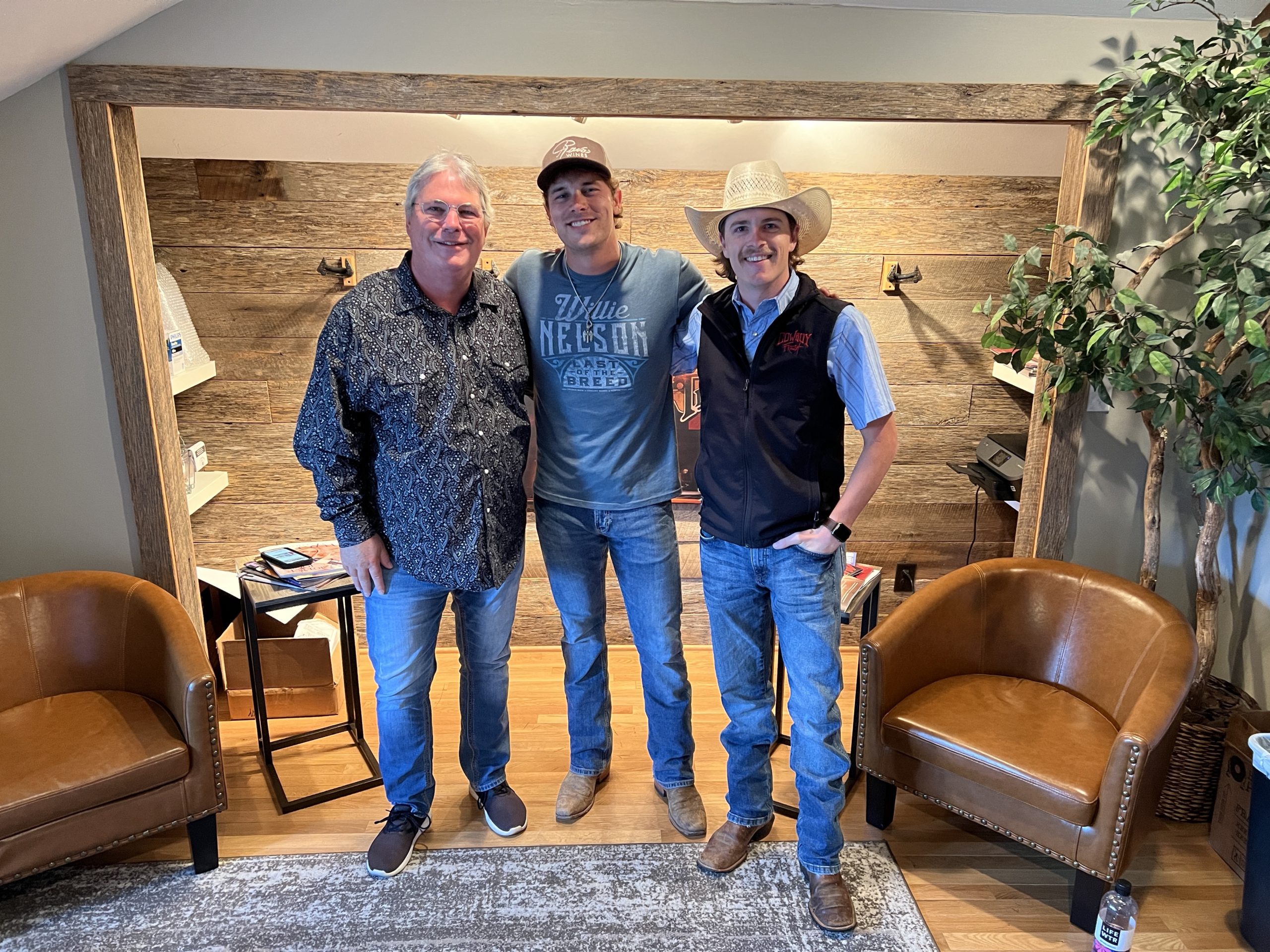 King, who has become known for his neo-traditional sound, recently released his new 11-track album Shot Glass, of which he co-wrote seven of its 11 tracks.

In addition to announcing his extension with BMG, King also announced the signing of the first songwriter, Jake Jacobson, to his Tonk On Publishing, a publishing partnership with BMG to develop up-and-coming songwriters.

“I’m beyond excited to announce this new partnership with BMG and the signing of one of my favorite young guns out there,” King shares. “His work ethic alone makes me excited to see what this young man can do. A very unique traditional country writer with a clean smooth voice, he has a lot of promise. I’m ready to watch Jake Jacobson fly!”

“I am beyond thrill to extend our relationship with Randall,” says Chris Oglesby, VP, BMG Publishing Nashville. “His work ethic is inspirational. His talent level is exceptional, and he knows who he is. We are excited about being part of Tonk On. Randall’s eye for spotting emerging talent like Jake Jacobson is a growth opportunity for everyone. Jake is a brilliant young writer artist that we are proud to welcome into our BMG / Tonk On family.”