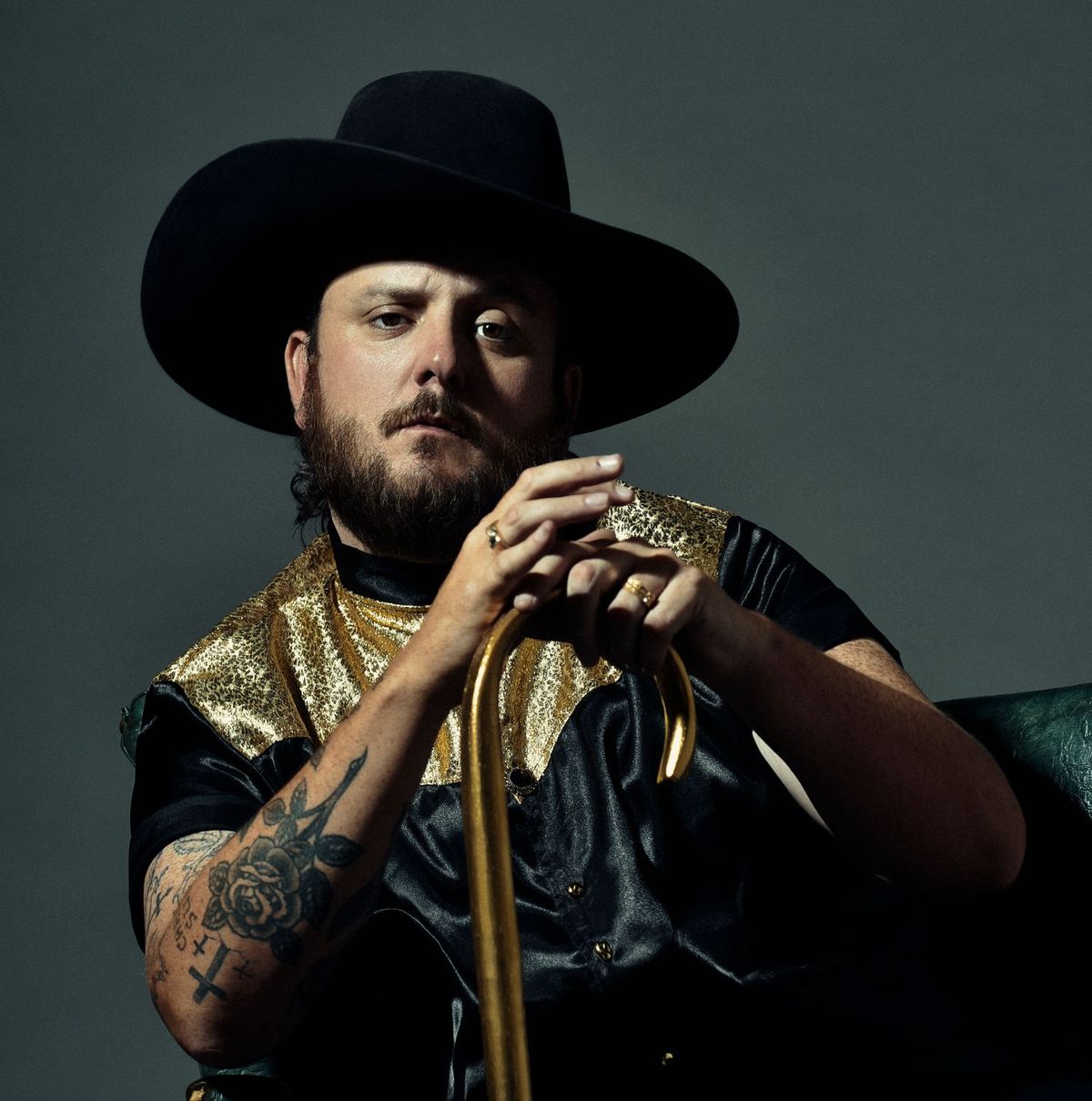 Cauthen was raised in a musical family, as his paternal grandfather went to school with Hank Williams and his maternal grandpa, who worked with Buddy Holly and the Crickets, introduced Cauthen to singing. His grandmother taught him to play piano, while his grandfather and great uncle were the song leader and preacher, respectively, of the local Christian Church of Christ.

Cauthen started his musical career with the duo Sons of Fathers. In 2016, he released his debut solo album, My Gospel, which made Rolling Stone‘s list of Top 40 Country Records of 2016. He has since released three albums and an EP as a solo artist.

His most recent project, Country Coming Down, was released in April 2022, and was the No. 2 album on iTunes’ Top Country Albums Chart. He has garnered over 110 million career streams, including over 13 million album streams. He is currently working on new music, and will be on tour throughout December and into early 2023. For a full list of dates, click here.

“We’re thrilled to welcome Paul to the family,” says John Peets, Q Prime South’s founder. “He is an artist with a strong vision—he is a great addition to our Q Prime South roster.”

“It feels good to finally have found a home with Q Prime South,” Cauthen adds. “Stoked about the future and excited to get to work.”