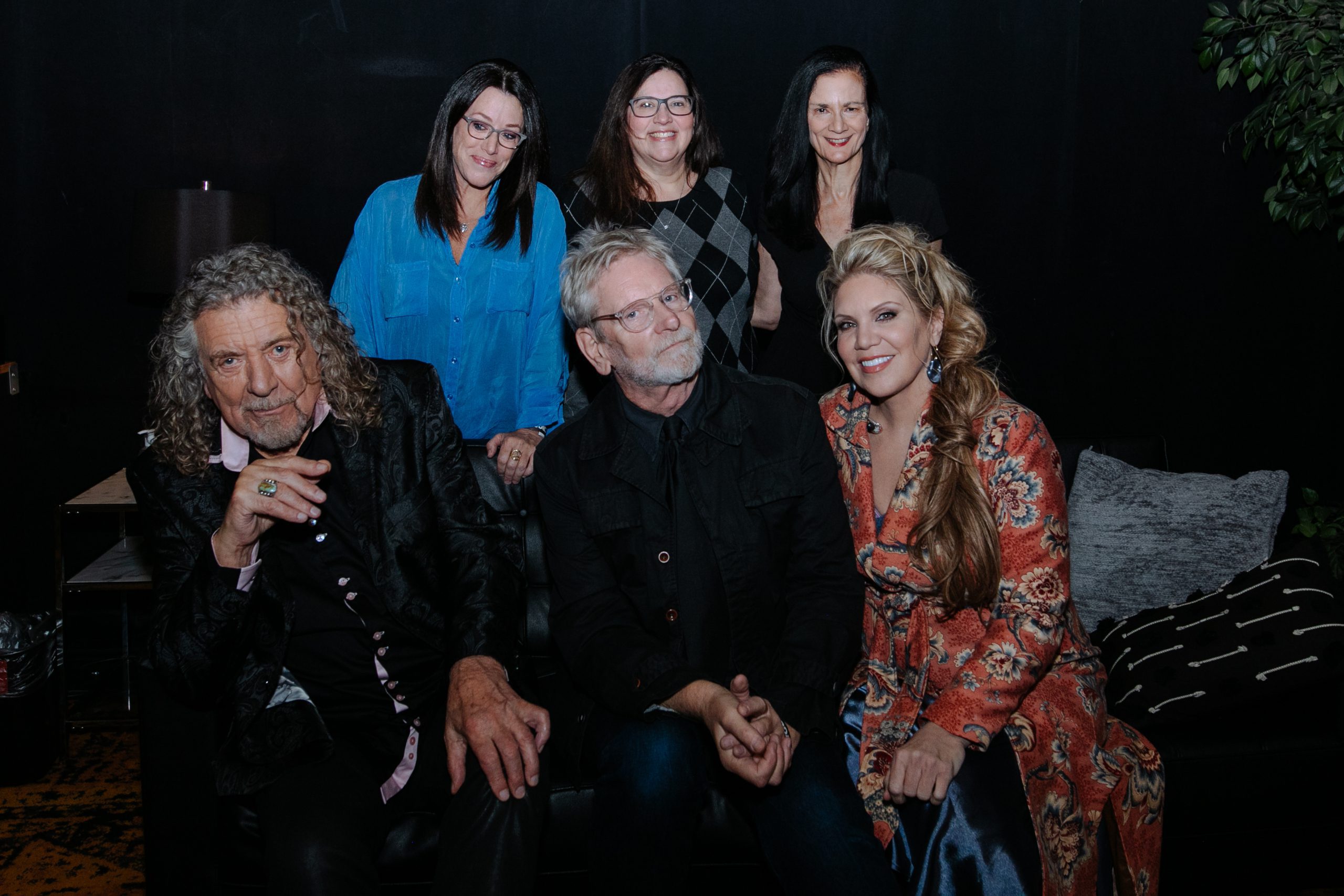 Robert Plant and Alison Krauss returned to the CMT Crossroads stage on Tuesday night (Nov. 29), celebrating the franchise’s 20th anniversary. The duo currently have three nominations for their album Raise the Roof at the 65th annual Grammy Awards. 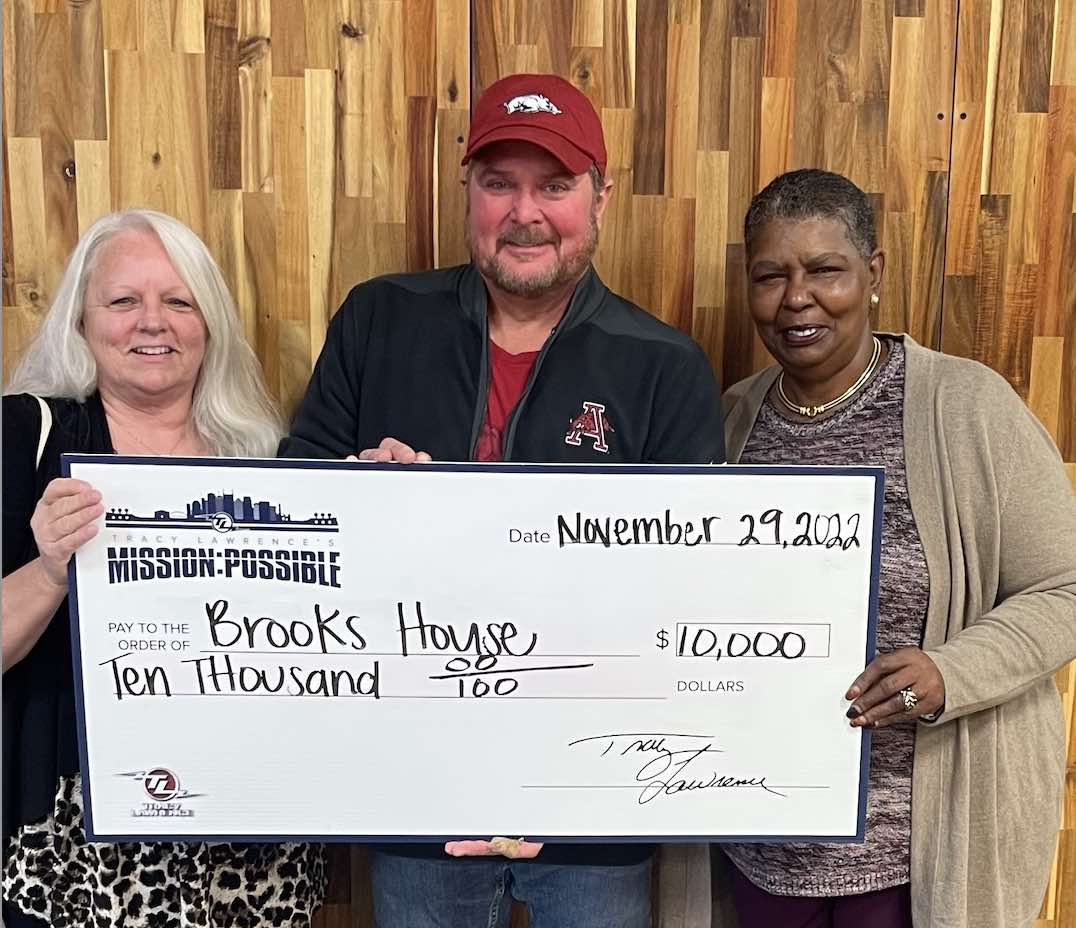 Tracy Lawrence got in the swing of Giving Tuesday this year by supporting charities committed to ending homelessness across Middle Tennessee. The country artist, through his Mission:Possible organization, hand-delivered $10,000 to charities such as Safe Haven, People Loving Nashville, Shower Up, The Laundry Stop, Brooks House, and Open Table.

“While we were able to reach new records at the Turkey Fry last week, we realize there is a growing need around Middle Tennessee that continues to need our support,” Lawrence explains. “We’re thankful for all our supporters that make it possible for us to lend a hand to multiple organizations.”

Mission:Possible’s goal is to raise support for and awareness of the homeless population in Middle Tennessee and beyond. The organization’s longest-running annual event–the Thanksgiving week Turkey Fry and Benefit Concert–fried a record-breaking 1,200 turkeys and fed over 9,600 of those in need this holiday season. The benefit concert went on to raise another record-breaking $250,000 in support of Nashville Rescue Mission. 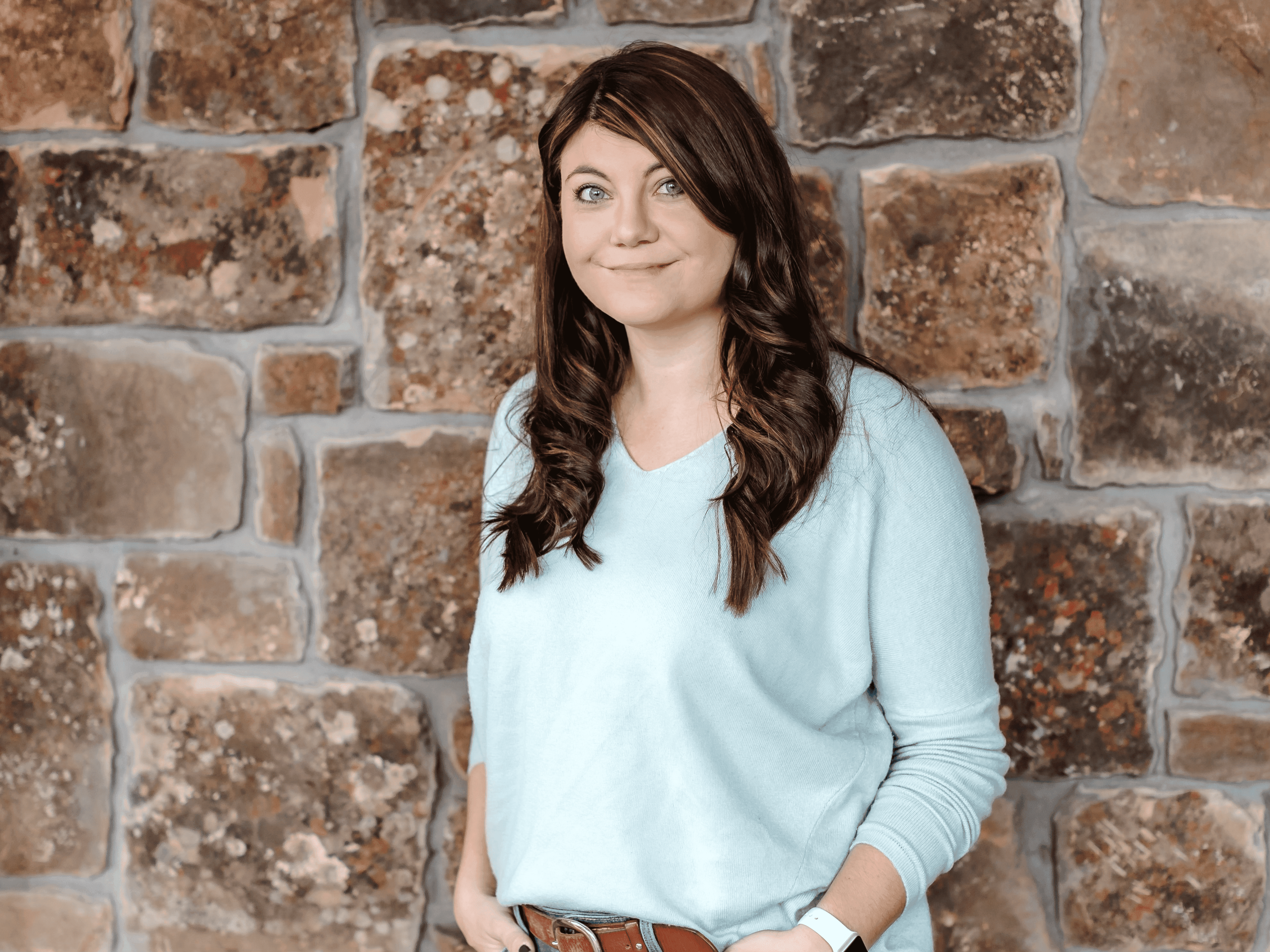 Mascroft started in radio in 2007 at WRNX-FM (KIX 100.9) in Springfield, Massachusetts, and became the Promotions Director for WSIX-FM (The Big 98) in 2018, along with taking on promotional duties for WNRQ-FM (105.9 The Rock) in December 2019. Most recently, she spent time away from music as the COO of a Nashville-based apparel brand, Codeword, before rejoining the industry with Riser House.

“Ashley is incredibly competent and intelligent,” says Riser House Entertainment President and Co-Founder Jennifer Johnson. “Throw her a project, and she’ll have it planned out or fully executed that day. She’s already a huge asset, and I am honored to have her on our dynamic team at Riser House.”

“I’m excited to return to the music industry after taking a couple years away,” adds Mascroft. ‘I’m especially thankful to have found my new home with the Riser House team!”

Mascroft can be reached at [email protected].

Carnival Music Brings Out The Stops At Special Gathering 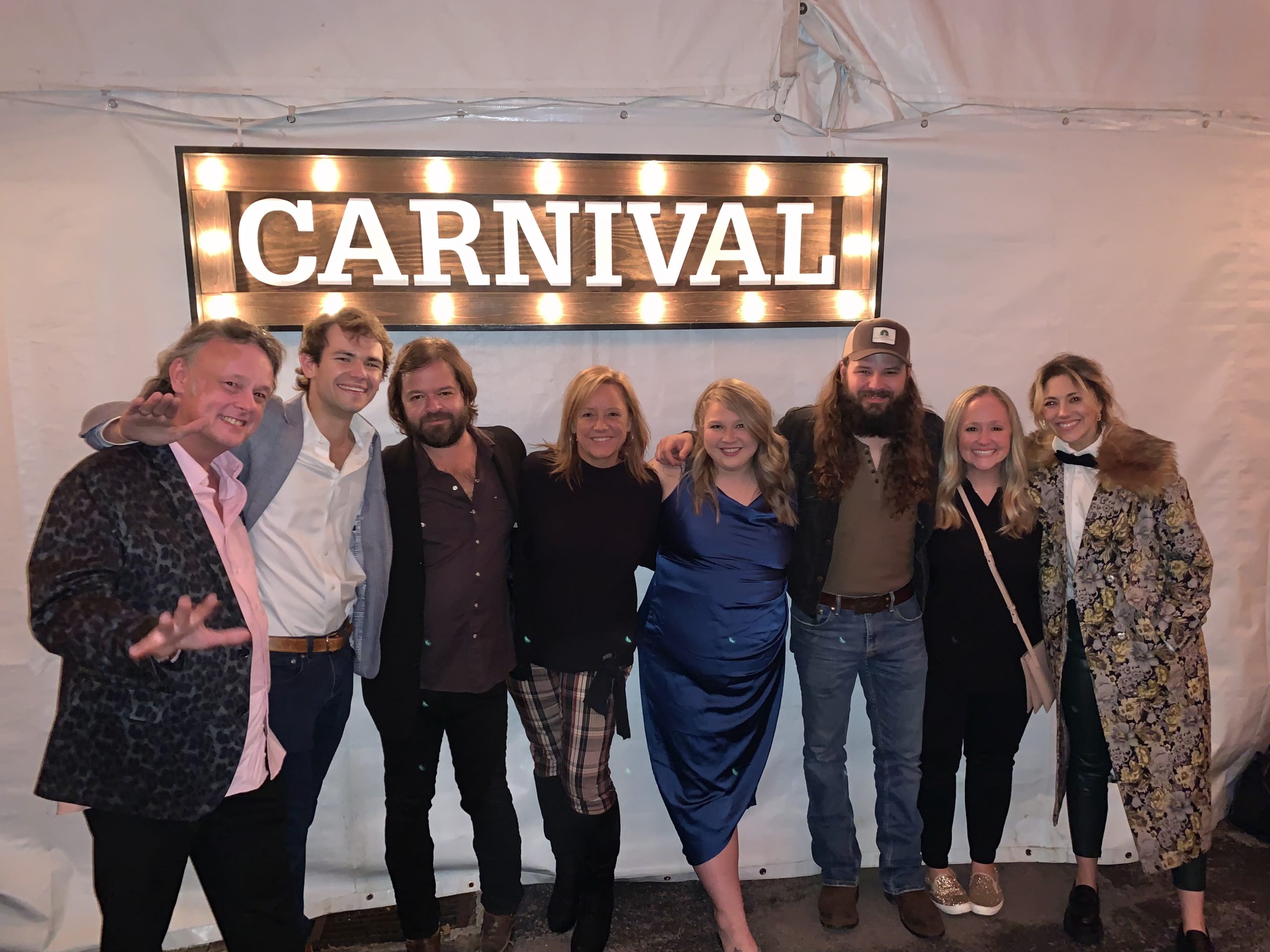 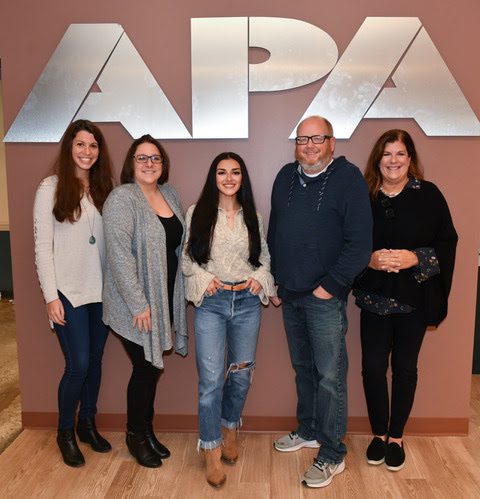 Alexis Wilkins and her team. Photo: Courtesy of Wortman Works

Arkansas-bred, Nashville-based artist Alexis Wilkins has inked an exclusive booking agreement with APA. On the heels of her top 10 selling single “Stand,” the Saddle Up Records singer will now be represented by APA’s Jeff Hill and his Nashville team for touring, sponsorship, film and TV, and literary endeavors.

“You are who you surround yourself with, and I couldn’t be more excited to work with such a wonderful group of people who understand the vision, support this music, and believe so much in the live show,” shares Wilkins. “Thank you so much Jules [Wortman] & APA, Jeff, Jenn [Hludzik], and the team, for being incredible partners, I’m already so looking forward to what we’ve got in the pipeline. Excited for 2023, touring, and putting out this new era of music. Let’s go play some country music, y’all.”

“We love the drive and talents of Alexis. She is a strong artist, songwriter, and creative,” adds Hill. “When you have a package and a conviction like hers, we cannot go wrong. Looking forward to growing her career. When promoters call wanting an act back after their first booking, we are surely in for a great run.”