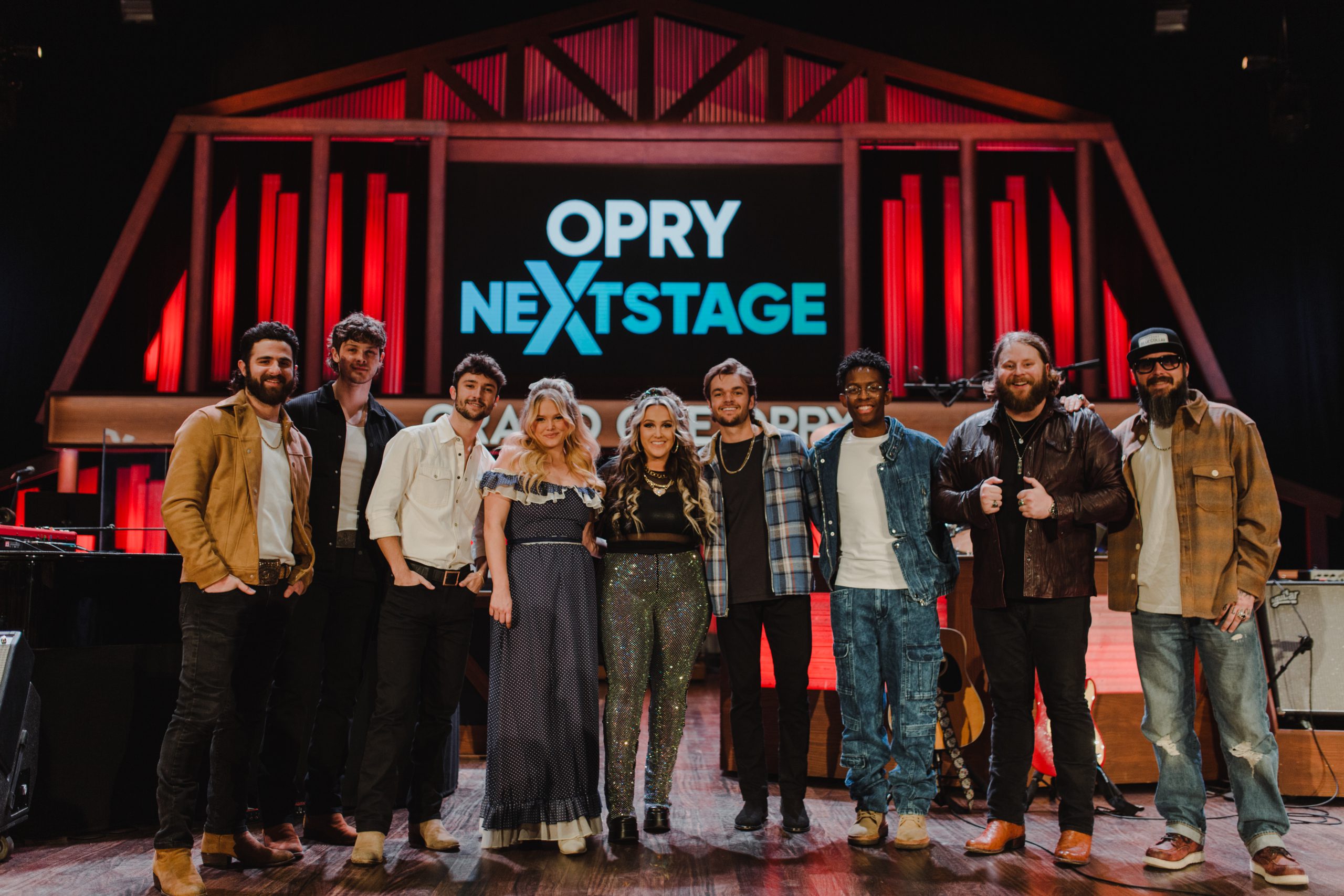 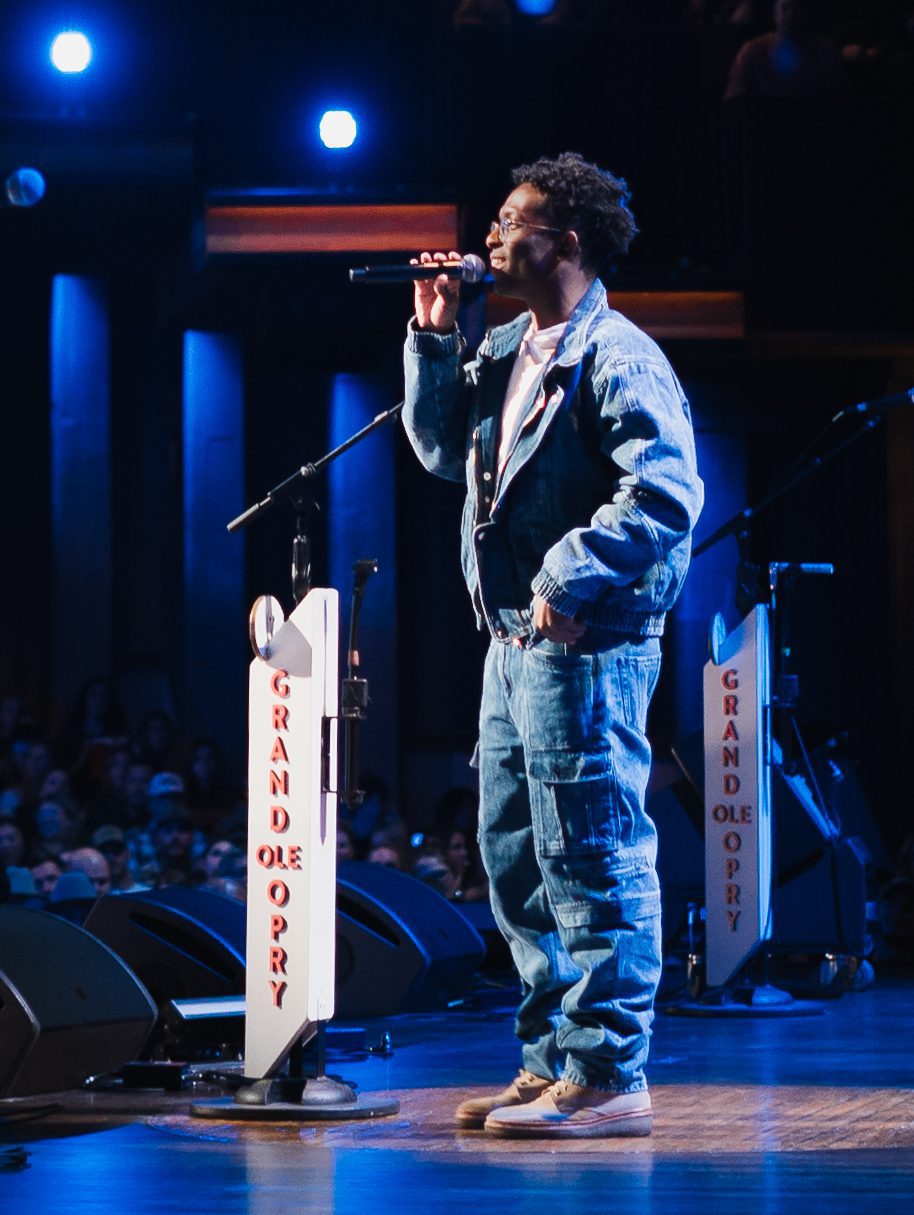 Highlights from the evening included Conner Smith’s standing ovation for his song “Dear Grand Ole Opry,” which he called “a love song” to the hallowed stage; Shane’s performance of his Platinum hit “My Boy;” and special performances from host and NextStage alumna Priscilla Block, as well as fellow alumna Hailey Whitters, who sang her single “Everything She Ain’t.”

“We feel so honored to be on stage here. Being an Opry NextStage artist is absolutely unbelievable and to get to stand on the same stage as many of these other artists who are here tonight is an absolute blessing,” Restless Road shared during the special evening.

The NextStage Live In Concert event showcases some of country’s rising stars who have been a part of the NextStage artist discovery program.

Highlights of the 2022 class include Breland receiving his first CMA nomination for Musical Event of the Year alongside Dierks Bentley and Hardy, Nate Smith reaching the top 12 on Billboard’s Hot Country Songs Chart for his single “Whiskey On You,” and Callista Clark being named the youngest member of CMT’s 2022 Next Women of Country class. 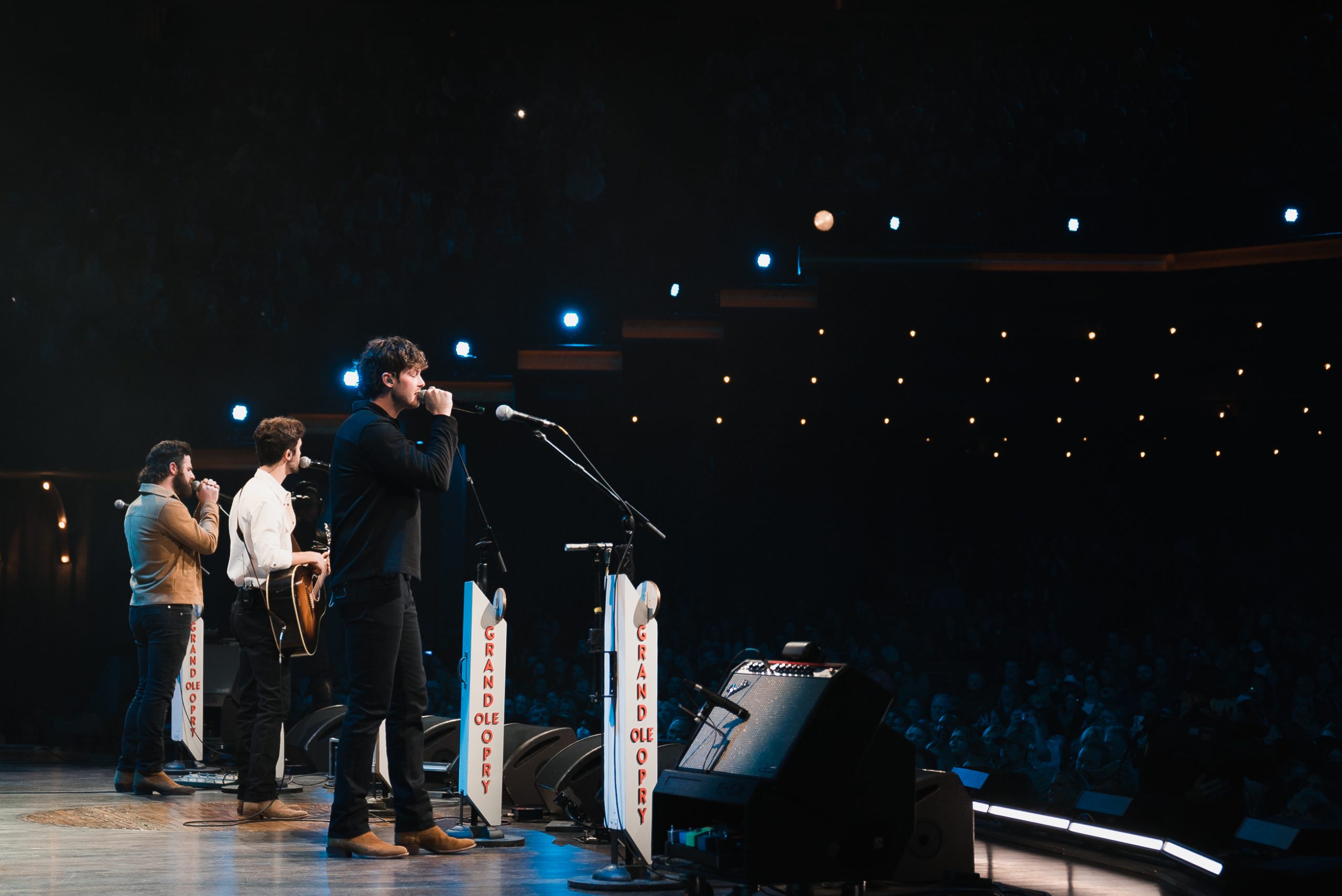