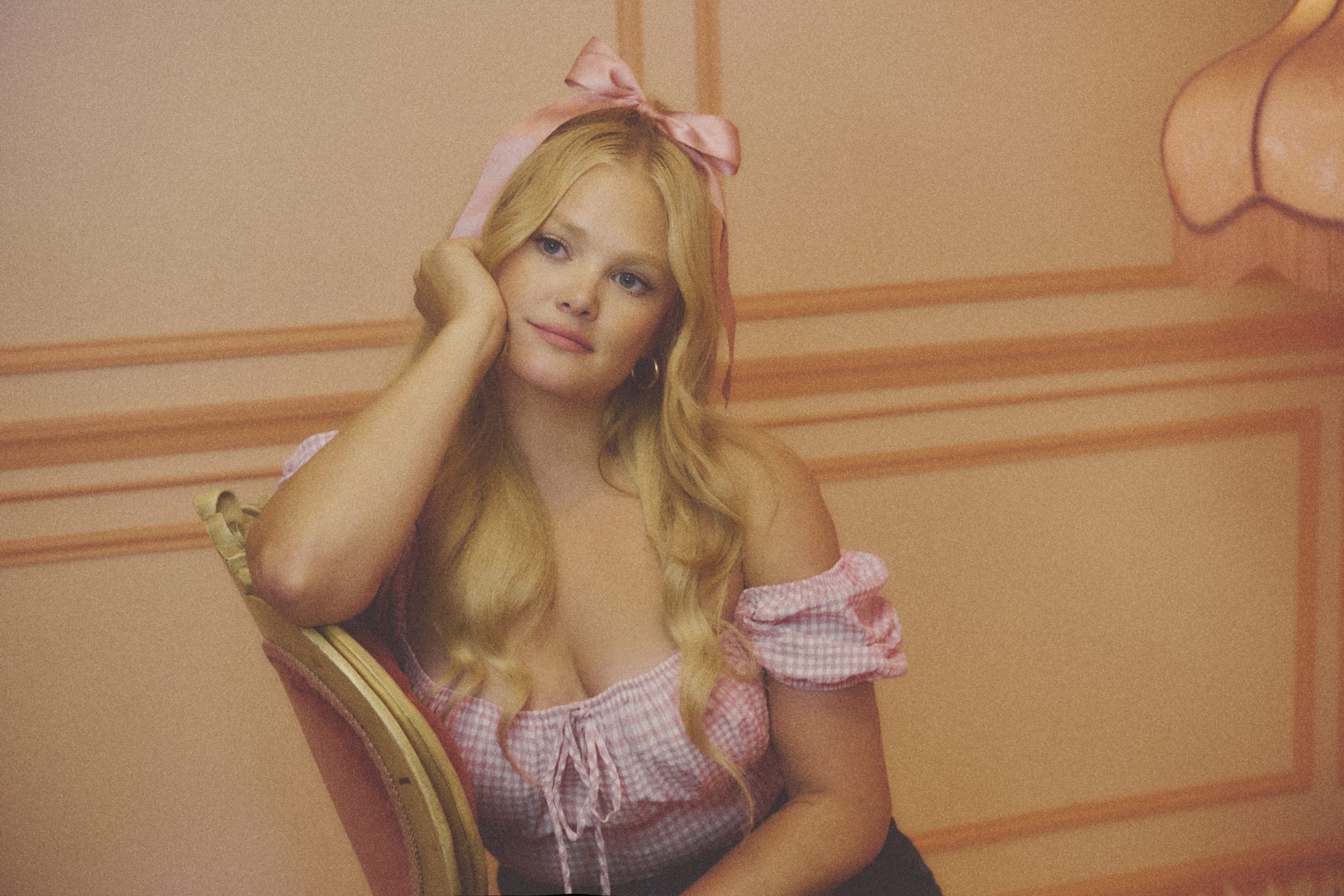 Hailey Whitters will kick off the first leg of her new, headlining “Raised Tour” on Feb. 23 in Bloomington, Indiana. The trek will find the “College Town” singer hitting her favorite college towns across the country, with more dates to be announced soon.

The tour includes three dates in her home state of Iowa, and marks Whitters’ first headlining run in support of her third studio album Raised, released earlier this year via Pigasus/Songs & Daughters/Big Loud.

“The Raised record was largely influenced by not just the people and place that brought me up, but by the country music that influenced me,” Whitters explains. “My mom drove me five hours away from our hometown to see The Chicks on a school night and I bailed on my high school winter formal at the last minute because my dad came home that night with tickets to Brooks and Dunn.” She continues, “Country music is about people, place, and community. I’m super thankful for my fans, and I’m excited to create a live experience for this tour in some awesome venues where a whole new crop of country fans will create those same special kinds of memories.”

Whitters will support Shania Twain on her “Queen of Me” tour next May. Her breakthrough single, “Everything She Ain’t,” is currently climbing the charts, and she recently released covers of  Randy Travis’ “Meet Me Under the Mistletoe” and George Jones “New Baby For Christmas” in celebration of the holiday season.