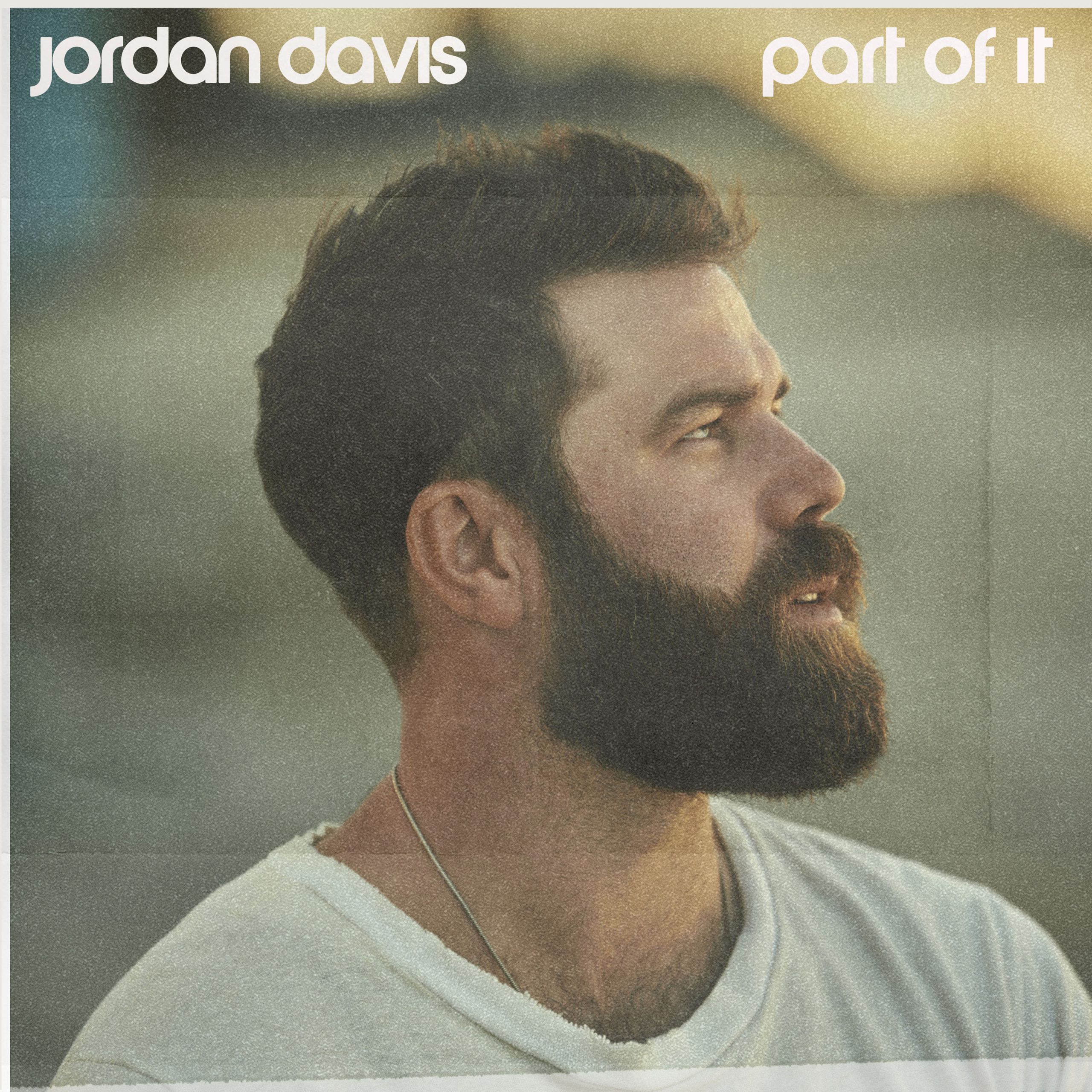 Do you feel it? There’s enormous warmth in today’s DISClaimer releases.

What all these folks have in common is the genuine warmth that only great country music can bring to the table.

ELLE KING / “Jersey Giant”
Writer: Tyler Childers; Producers: Elle King/Charlie Worsham; Label: RCA
–Her twang is fully unfurled on this jaunty bopper. She’s turned down her brassy schtick in favor of a straightforward, hillbilly-acoustic approach, and the result is a refreshing delight.

MORGAN WADE / “The Night”
Writer: Morgan Wade; Producer: Sadler Vaden; Label: Sony
–This cuts close to the bone, touching on her mental-health and substance issues. The quasi-spoken verses are starkly accompanied by solo percussion, and the choruses are fleshed out with electric guitars while she wails about resisting the temptation to drink. A little scary and a lot effective.

MARTY STUART & HIS FABULOUS SUPERLATIVES / “Country Star”
Writer: Marty Stuart; Producers: Marty Stuart/Mick Conley/Harry Stinson/Kenny Vaughan/Chris Scruggs; Label: Spinefarm
–This is a boatload of fun, packed with guitar twang and merry rhythm. The band rocks righteously as Marty drawls of hitting the road as a hillbilly minstrel. Get on board. Marty will be inducted into the Musicians Hall of Fame next Tuesday and will celebrate his 30th anniversary as an Opry member on Nov. 26.

MARGO PRICE / “Lydia”
Writer: Margo Price; Producers: Jonathan Wilson/Margo Price; Label: Loma Vista
–Delivered in an echo-laden alto, this is a character study of a woman in crisis. Strings shimmer in the background as she sings of gritty street reality, forlorn pregnancy, loneliness, self-doubt, substance abuse and more. It doesn’t have a traditional song structure; more like a stream-of-conscience meandering. Decidedly downbeat and radio resistant.

BRANDON RATCLIFF / “Someone Who Believes In You”
Writers: Brandon Ratcliff/Pete Good/Josh Jenkins/AJ Babcock; Producers: Pete Good/AJ Babcock; Label: Monument
–The power of love, set to an R&B groove, a sunny attitude and a lively beat. As usual, his tenor singing is splendid.

MITCHELL TENPENNY / “We Got History”
Writers: Mitchell Tenpenny/Andy Albert/Devin Dawson/Jordan Schmidt; Producers: Mitchell Tenpenny/Jordan Schmidt; Label: Riser House/Columbia
–Tenpenny is on a roll. With twin chart toppers under his belt (”Truth About You” and “At the End of a Bar”), he’s swinging for the fences again with this terrific rumbler. The extraordinary warmth in his singing infuses this ode to lost love. Play it again.

KELLY LANG / “Life Sentence”
Writers: Kelly Lang/Bruce Burch; Producer: none listed; Label: KL
–Lang possesses one of those lustrous alto singing voices that wraps you in intimacy. She has never been more involving than she is on this extraordinary, throbbing, heartfelt song. Instead of seeing cancer as a death sentence, this breast cancer survivor treats it as a “Life Sentence” to live and love and embrace the world with gusto. Essential listening, and the video featuring her fellow breast-cancer ladies is quite moving.

JORDAN DAVIS / “Part of It”
Writers: Jordan Davis/Jacob Davis/Jordan Walker/Matt McKinney; Producer: Paul DiGiovanni; Label: MCA
–The “Buy Dirt” CMA Award winner returns with a dynamite, sweet/sad bit of philosophical wisdom. This is the sound of a superstar in training.