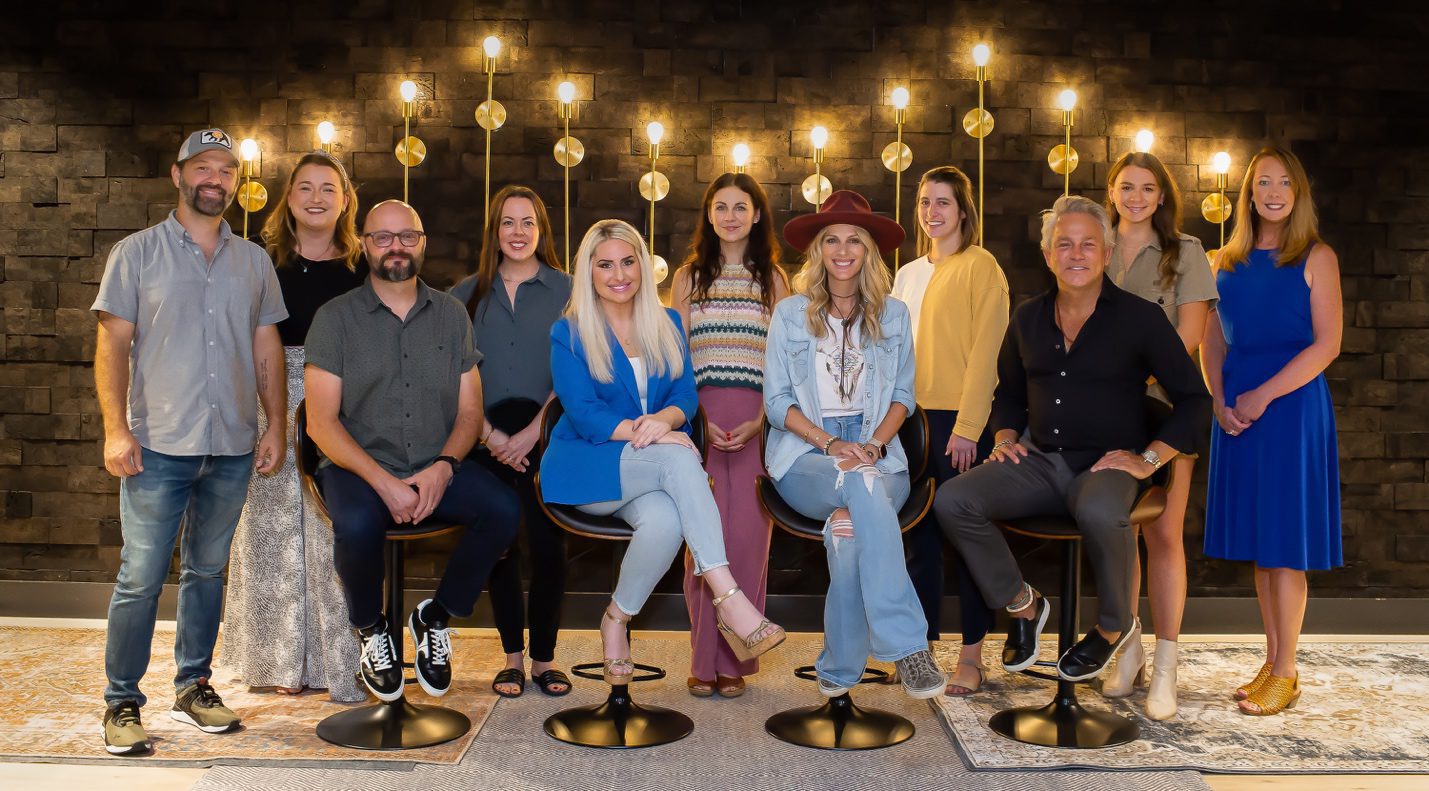 Concord Music Publishing has inked a deal with Nashville-based singer-songwriter Jennifer Wayne. The worldwide deal will cover her future works.

Jennifer Wayne is best known as the founding member of the multi-ACM nominated group, Runaway June, alongside Natalie Stovall and Stevie Woodward. Wayne co-wrote several of Runaway June’s hit singles including “Lipstick,” “Wild West,” and Gold-certified “Buy My Own Drinks.” Their latest single “Broken Hearts (Do Broken Things)” was released on Oct. 28 and has already become a fan-favorite, flipping the script on post-breakup blues, and kicking off a bold new era for this chart-topping trio.

In addition to songwriting credits with Runaway June, Wayne, granddaughter of film icon John Wayne, has penned songs for artists including Marie Osmond, Eric Paslay, RaeLynn, Brittney Spencer, and The Shires. Just last week, Wayne was honored at the SESAC Nashville Music Awards for co-writing Keith Urban’s hit single “Wild Hearts,” which reached No. 2 on the U.S. Country radio airplay charts and No. 1 on Australia’s Country Hot 50 and Canada Country.

Courtney Allen, Director of A&R at Concord Music Publishing in Nashville, notes, “It is rare that you meet a person who every single person in this town loves and is a champion of. Jen’s talent, kindness, perseverance, work ethic and positivity are unmatched, and she is an absolute dream to work with. Our whole team is thrilled to be a part of the next chapter of her career that is sure to be filled with more success as both an artist and a songwriter!”

“I’m over the moon about signing with Concord. It’s a family and they are so passionate, creative, supportive, and work as a team to win for their writers,” Wayne shares. “I have to highlight Courtney Allen. I know firsthand there is no one that works harder for their writers than she does. I really can’t imagine being surrounded by better people. I have the ultimate dream team!”

Outside of music, Wayne has been featured in the Emmy Award-winning competition TV show CBS’s The Amazing Race, CMT’s I Love Kellie Pickler, and in the 2014 feature film Like A Country Song. She was also recently announced as the co-host of The Design Network’s Flip U, a new series that will premiere in 2023.