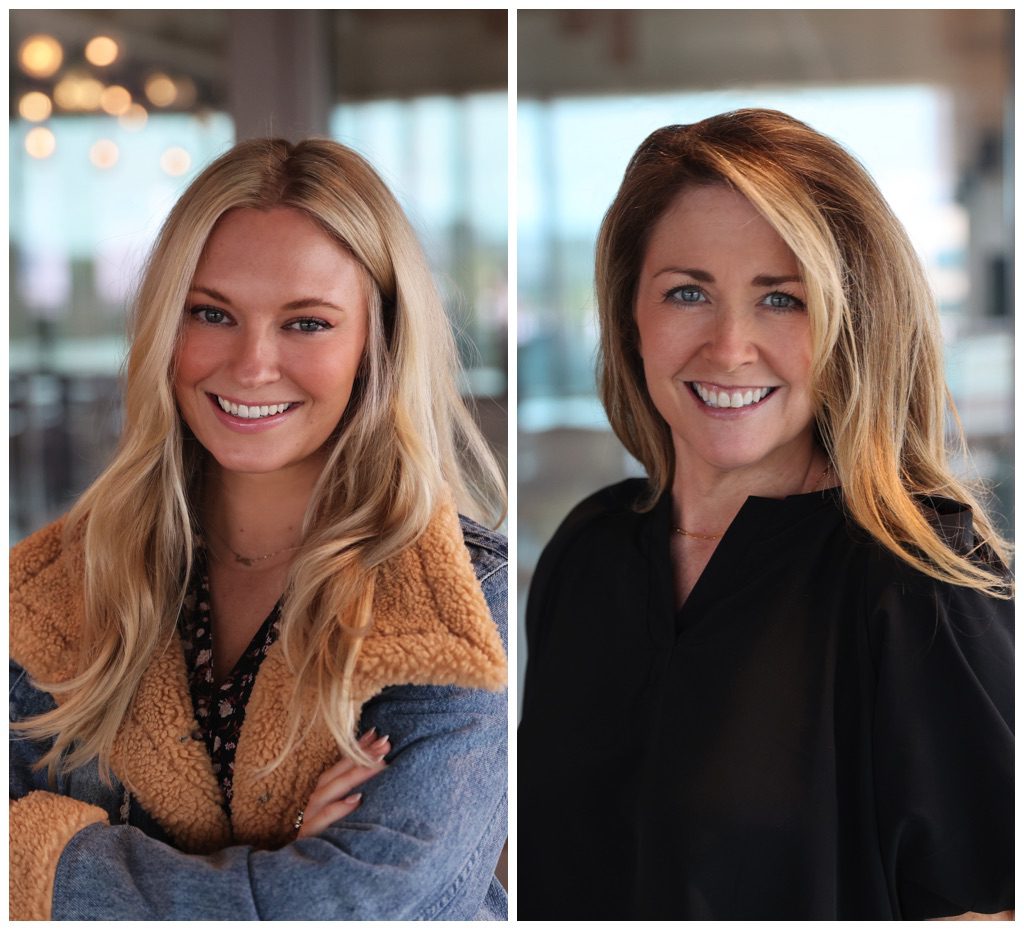 Worley, who relocated to Nashville from Los Angeles earlier this year, will continue to be responsible for developing and signing both established and rising talent, and working with BMG’s roster of songwriters, which includes Emily Landis, Stephen Wilson Jr., Claire Douglas, Drew Kennedy, Austin Nivarel, and Logan Wall, among others. The Berklee College of Music graduate began her career at Interscope Records as an Executive Assistant to the CEO, John Janick. She was then promoted to the position of A&R Manager for the rosters of Interscope Records, Geffen Records, and Darkroom Records.

“Kelsey is an amazing song person. She knows songwriters. She has a heart for both,” says Chris Oglesby, VP Creative. “Her determination has been on full display since arriving from L.A. Armed with a label and publishing skill set, she has opened up opportunities for our writers and their songs across all genres. In a very short time, she has made herself a part of the Music Row community, and we’re excited to have her on our team.”

As Director of Creative, Scott will also be working with BMG’s songwriter roster as well as developing and signing new and established talent. She brings her wealth of experience in publishing and artist development to BMG from Liv Write Play, with previous stops at Wide Open Music and HoriPro Entertainment Group.

“Amy is a well-respected Music Row veteran,” states Oglesby. “She rounds out our team with experience that adds value to everyone. She brings our BMG family a broader depth and knowledge. She knows writers, and she knows exactly what to do with their songs and calendars.”