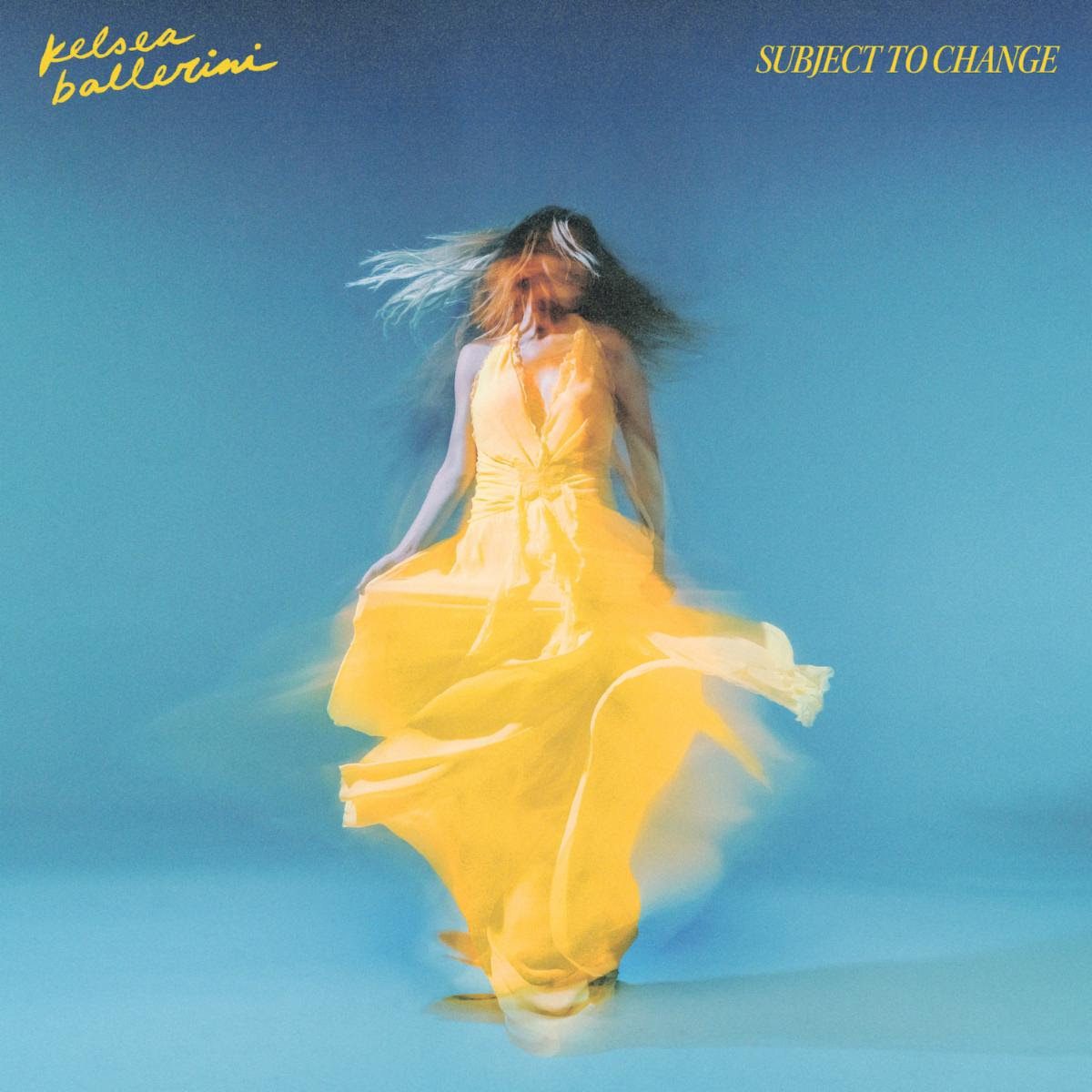 Kelsea Ballerini injects some female energy into the top country albums chart this week with her newest release, Subject To Change. The album, released via Black River, comes in at No. 3 with 19K in total consumption (9.6K album only/12 million song streams).

On the top country streaming songs chart, all remains the same. Bryan’s “Something In The Orange” takes the top spot for a second week with 12 million streams. Wallen’s “You Proof” remains in No. 2 with 11 million streams and his “Wasted On You” claims fifth with 7.8 million streams. Combs’ “The Kind Of Love We Make” keeps the third spot with 10 million, and Bailey Zimmerman‘s “Rock And A Hard Place” takes fourth with 9.5 million streams.