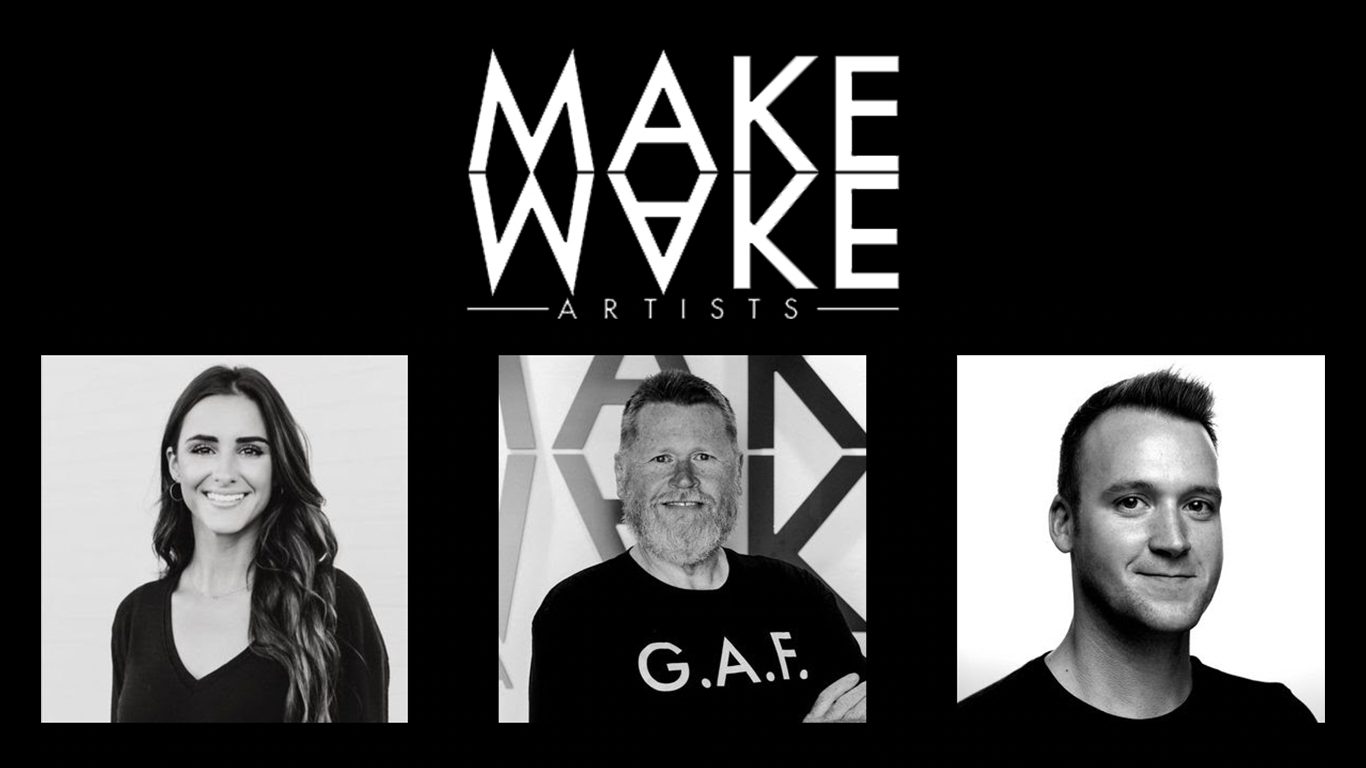 Sansone was one of MWA’s first hires as Kappy’s assistant. She was quickly promoted to Combs’ day-to-day manager and now also manages his wife, Nicole. Throughout her time at the company, she has been named to The Nashville Briefing‘s 30 Under 30 Industry List in 2021, and was featured in MusicRow Magazine’s 2022 NBT List.

“I’ve worked alongside Kappy for five years at Make Wake and have learned what I know in the industry from him and the great team he has built,” Sansone shares. “I truly appreciate that he has entrusted the role of Managing Partner to Jarrod and me. I am so excited for this next chapter of the Make Wake family!”

“Make Wake has felt like a tight knit family to me since I first stepped foot in the office,“ Holley adds. “Playing a small part in the growth and strategy over the years has been an absolute thrill. I look forward to adding to the success of our talented roster and team!”