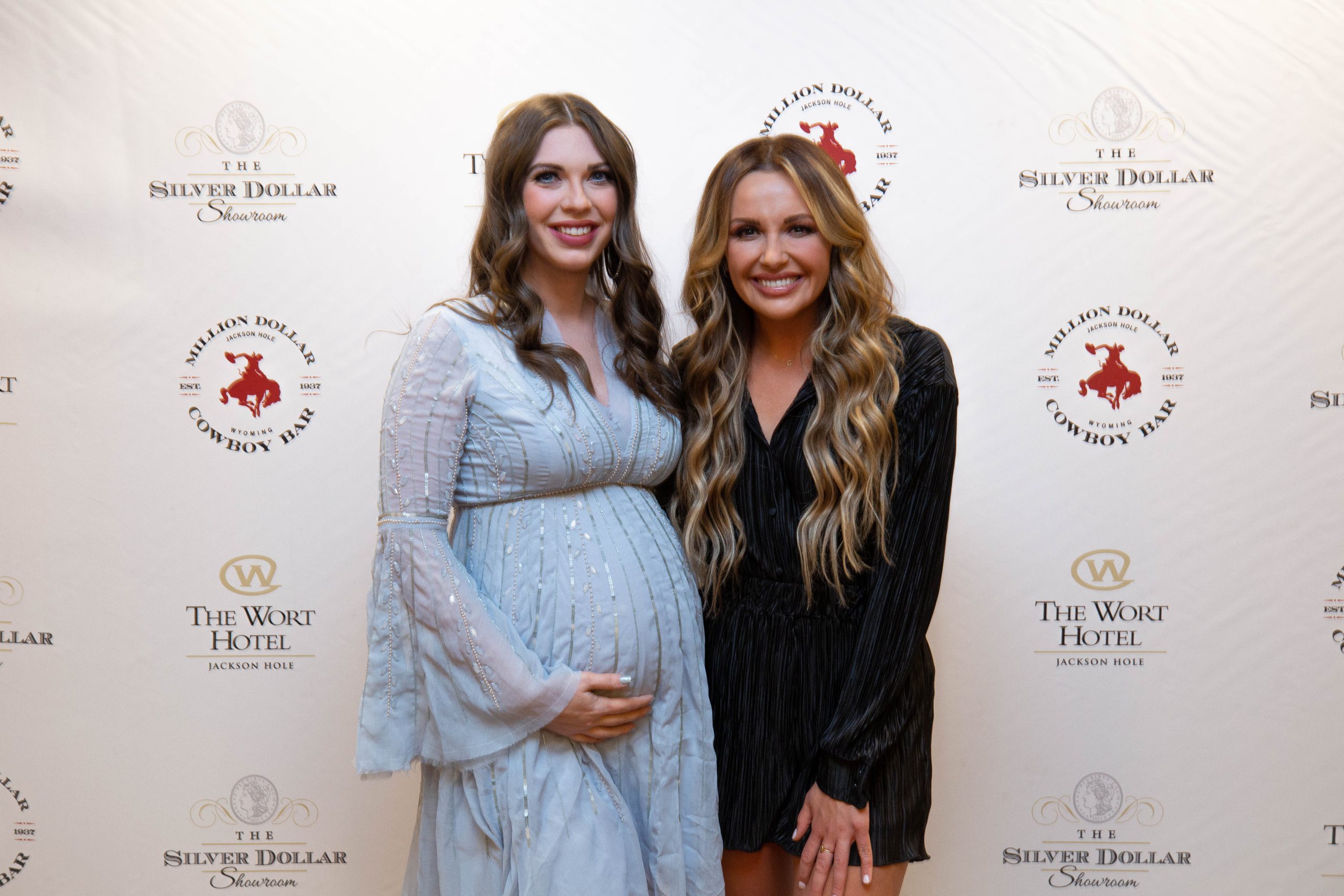 Reigning ACM and CMA Female Artist/Vocalist of the Year, Carly Pearce, served as the headliner for the festival that is aimed to celebrate women in country music. Other performers included Natalie Hemby, Caitlyn Smith, Carter Faith, and Tolman herself. 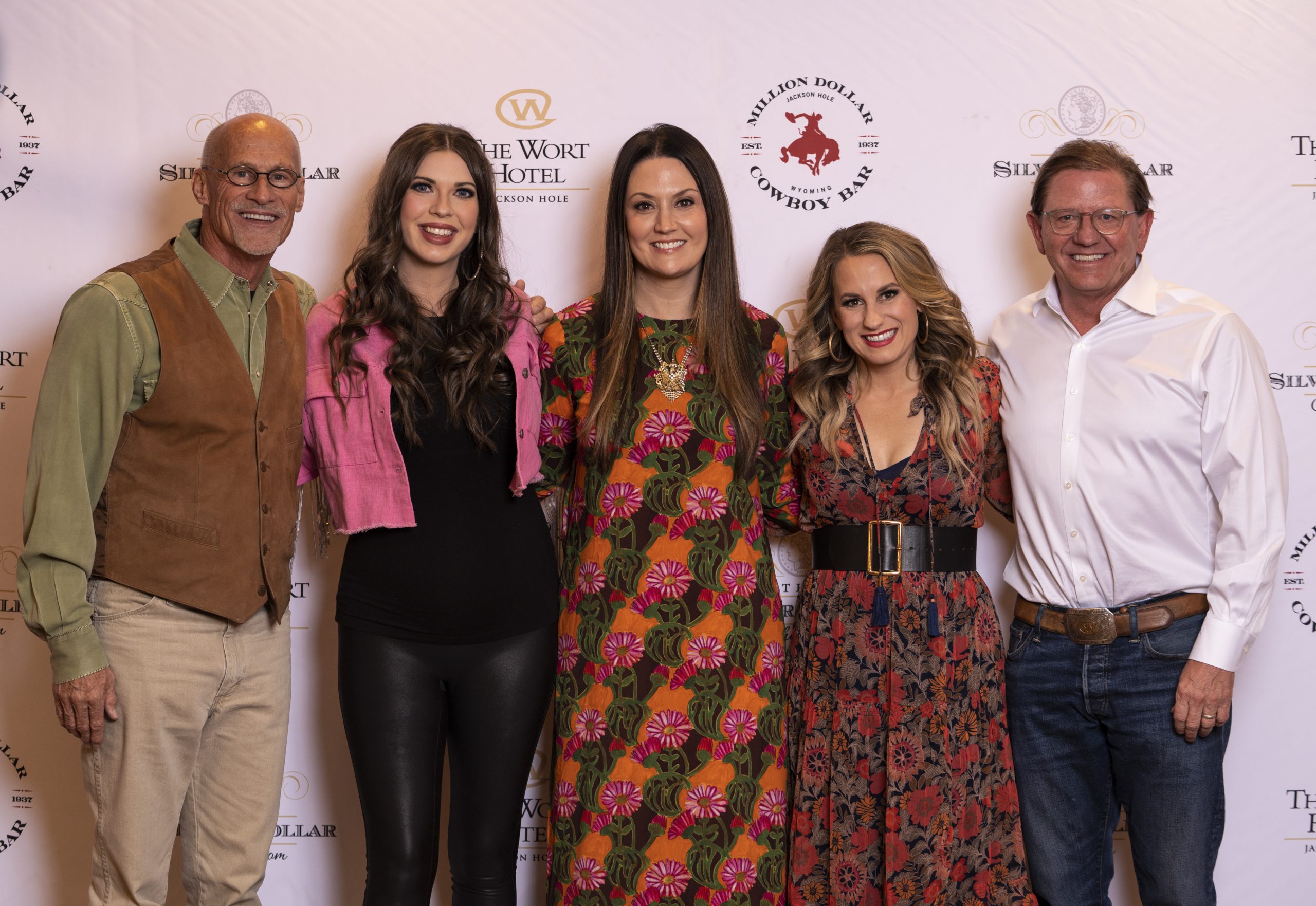 Pictured: Jenny Tolman, Natalie Hemby and Caitlyn Smith at the ‘Cowgirls at the Cowboy’ meet & greet

Over three days, talent was showcased at Jackson Hole favorite, the Million Dollar Cowboy Bar. Established in 1937, the Cowboy is widely regarded as a national treasure and is regularly named one of the top honky-tonks in the country.

“It was an honor to curate the inaugural ‘Cowgirls at The Cowboy’ by bringing some of country music’s most talented women to the magical town of Jackson,” Tolman shares. “The female narratives in our genre are all so interesting and unique, and I’m grateful that The Million Dollar Cowboy Bar gave us the opportunity to showcase that all weekend.”