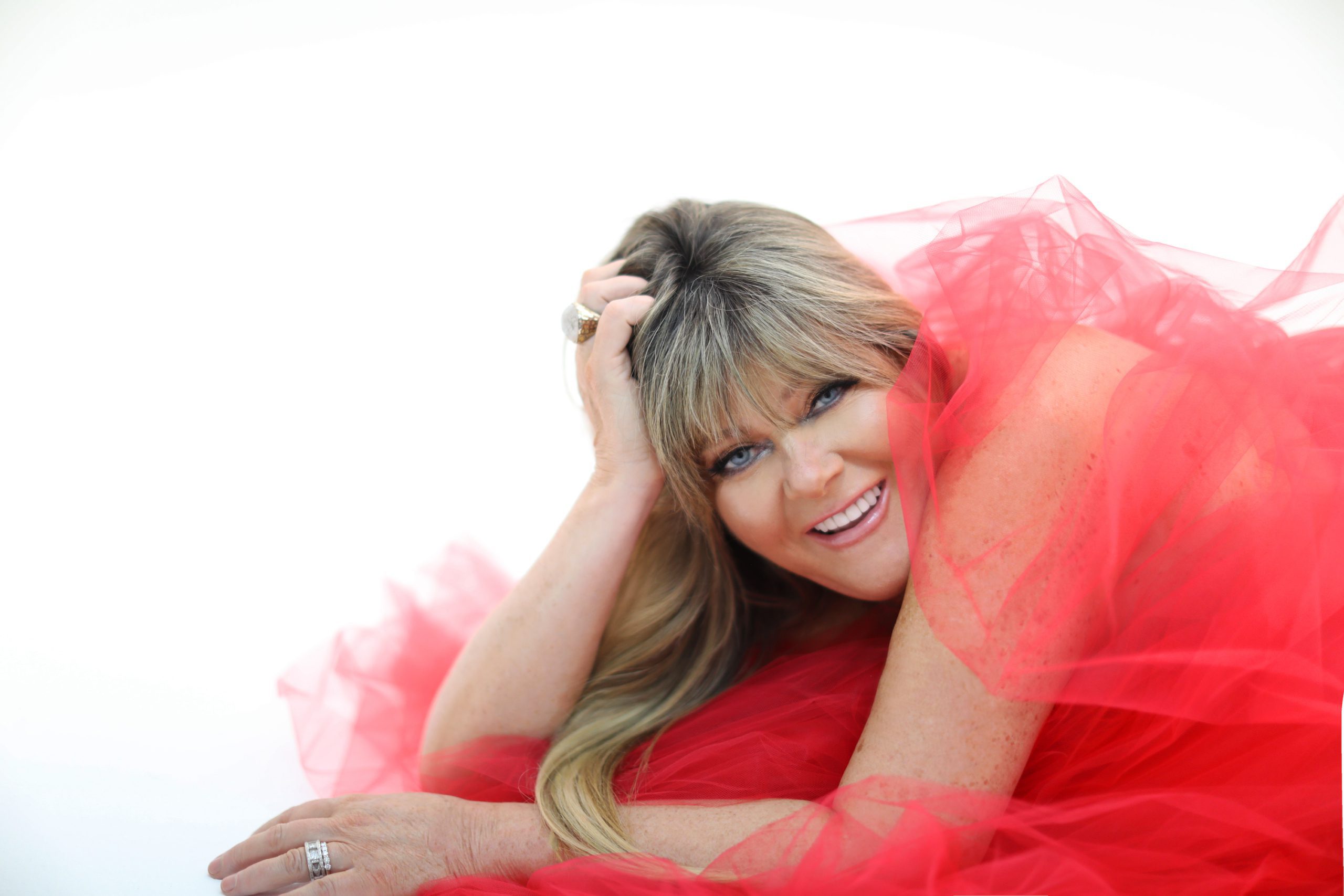 The 10-song collection will feature festive favorites, such as “White Christmas,” “River” and “I’ll Be Home For Christmas,” as well as three originals co-written by O’Neal, including “Christmas You,” “Gulf of Mexico” and “You Were Christmas to Me.”

Spirit & Joy was produced by O’Neal and her husband, Rodney Good, and the pair also recorded their first-ever collaboration on the project’s “Please Come Home for Christmas.” O’Neal’s father Jimmy Murphy, sister Melissa Murphy and daughter Aliyah Good also chimed in on “Do You Hear What I Hear?” The album also featured fellow ACM award-winner Collin Raye on the classic “Silver Bells.” 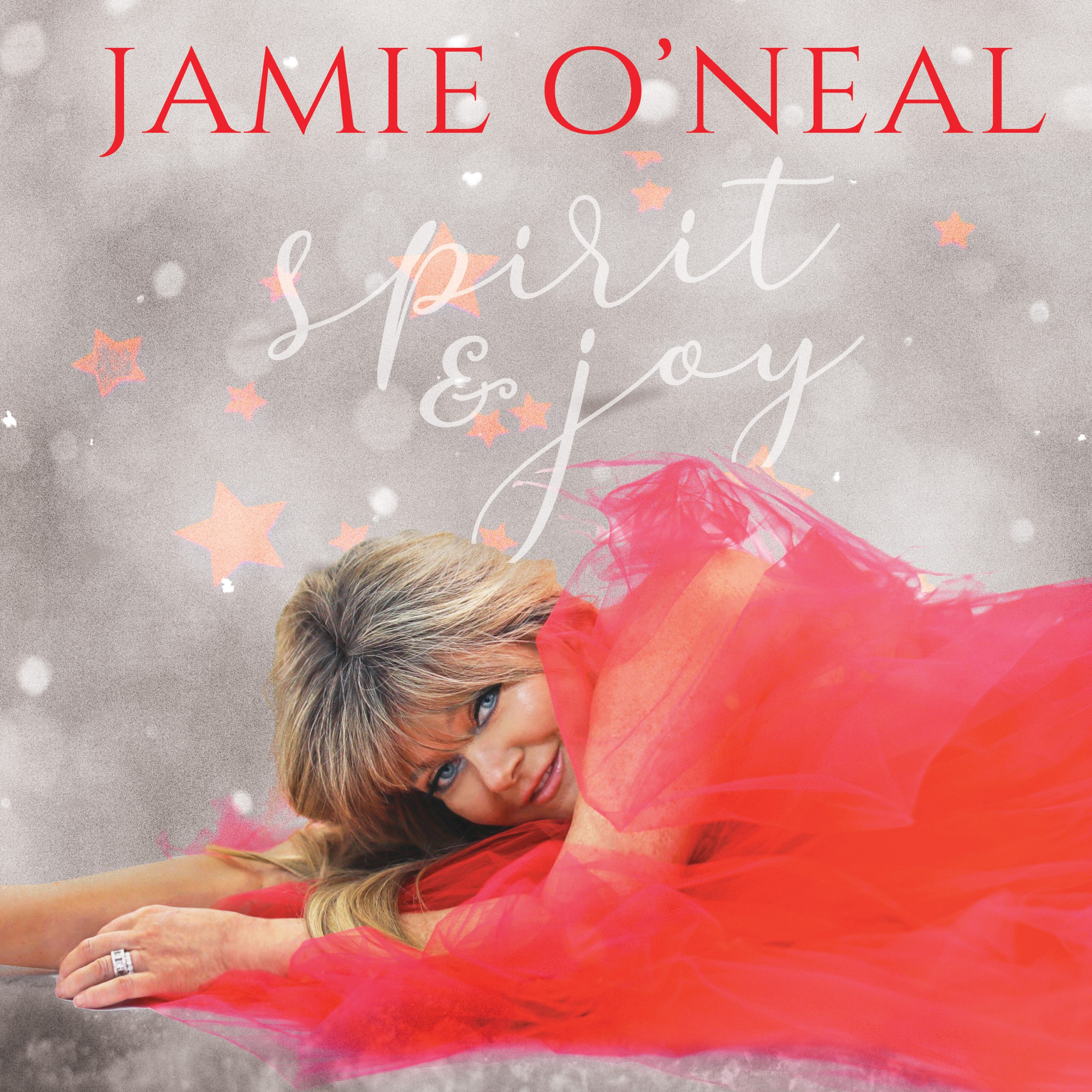