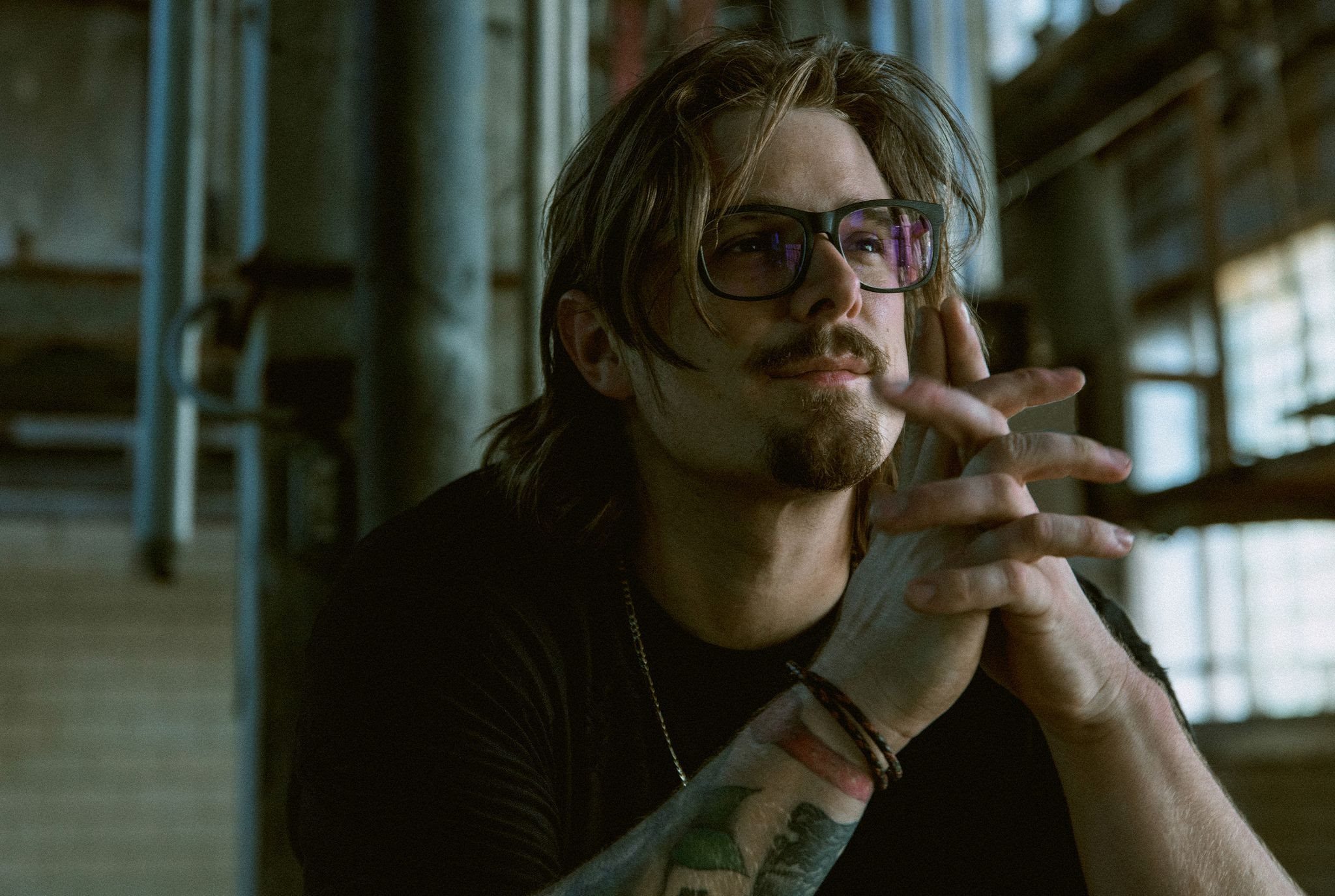 Over the weekend, decorated singer-songwriter Hardy and some of his road crew were involved in a bus accident. The accident followed the Big Loud recording artist’s performance at Country Thunder Music Festival in Bristol, Tennessee.

Hardy, along with three others, were all treated for “significant injuries,” as shared on the entertainer’s social media channels. As of Sunday (Oct. 2), his bus driver was still in the hospital being treated for what can be inferred as more critical injuries. The 2022 ACM Songwriter of the Year called for his fans prayers as he explained that the driver’s family was with him at the hospital.

“I’ve been released from the hospital, but ordered by doctors to recover for the next few weeks which may cost us at a couple of shows. My team and I will keep the fans updated on that as I rest in the coming days,” Hardy shared.

“Please keep our road family in your prayers and I promise to keep you updated in the days to follow. God bless our medics and local and state officials for their quick response and incredible service,” he added.

No official statement has been made regarding Hardy’s upcoming show in Arlington, Texas on Oct. 8 as support on Morgan Wallen‘s “The Dangerous Tour.”

The accident comes after the release of Hardy’s Big Loud Rock single, “Jack.” Written by Hardy, David Garcia and Hillary Lindsey and produced by Joey Moi with co-production by Derek Wells, Hardy and Garcia, the song marks his first true rock release. Hardy also recently unveiled “Wait In The Truck” featuring Lainey Wilson, which currently sits just outside the top 30 on both the Mediabase and Billboard Country Airplay charts.