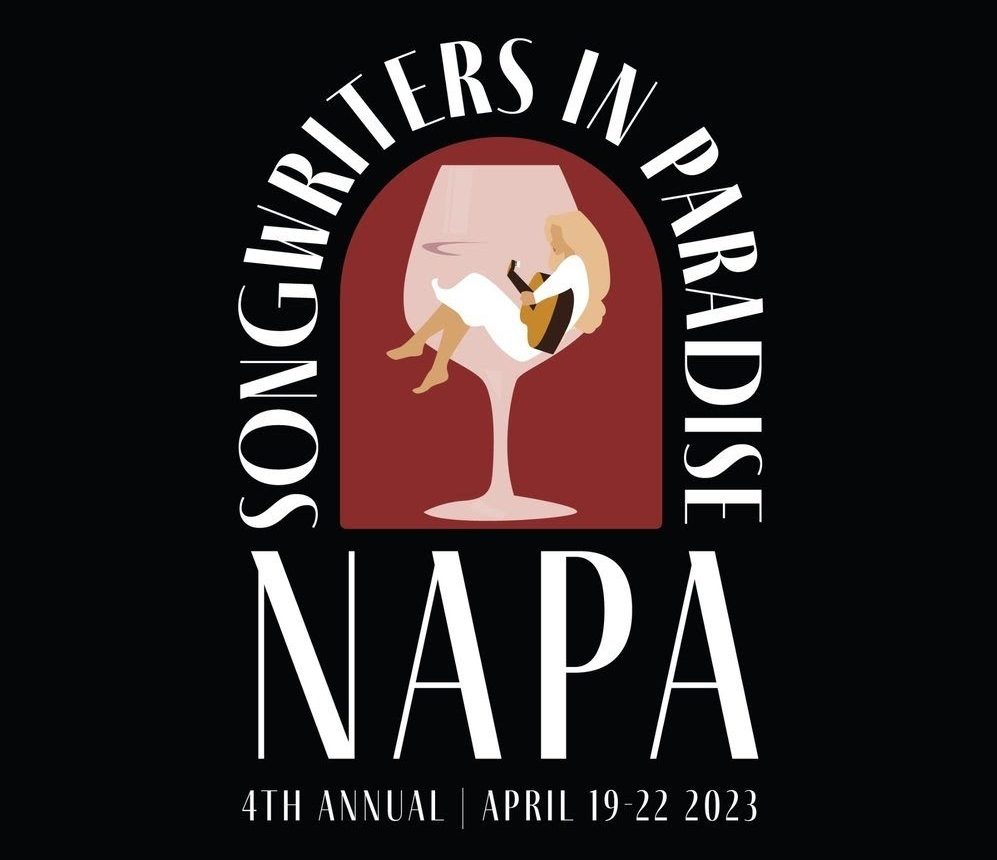 This year’s venues include Frank Family Vineyards, Alpha Omega, Charles Krug and Brasswood Cellars. The Harvest Inn will once again serve as the host hotel for the event.

Created in 2013 by Nashville artist Patrick Davis, the festival series features performances by singer-songwriters from all over, hosted in various destinations. Last year, SIP Napa raised over $100,000 for the Notes Foundation, which ensures music is taught in schools throughout California, the Boys & Girls Club of Calistoga, the Rutherford County Fire Department and other organizations.

“Songwriters In Paradise always tries to give back to the communities that we are lucky enough to enjoy,” says Davis. Funds are raised through auctions consisting of signed guitars, handwritten lyrics and more during each event. Over the course of its lifetime, the series has helped raise over $1 million thus far.

Ticket sales for SIP Napa 2023 will be limited to 150. For more information, click here.