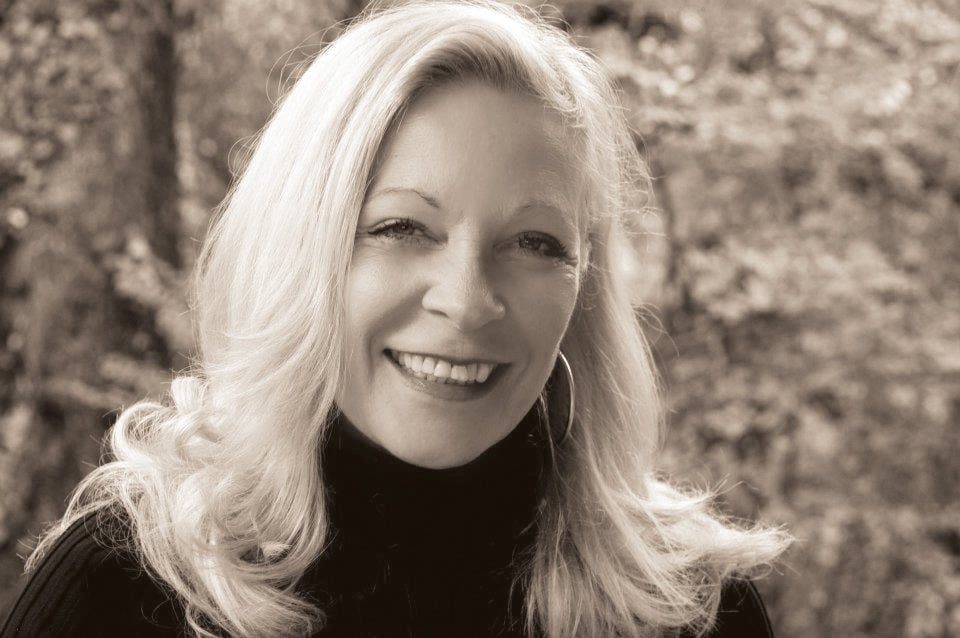 The Country Music Hall of Fame and Museum will honor writer and industry member Kay West at its 14th annual Louise Scruggs Memorial Forum on Nov. 15 in the museum’s Ford Theater. During the event, the museum’s Michael McCall will chat with West about her 40 years in media in Nashville and on Music Row.

As a journalist, West has been a regular contributor to People and TV Guide magazines and a staff writer at the daily Nashville Banner and weekly Nashville Scene newspapers. Her books include How to Raise a Lady and How to Raise a Gentleman and the cookbook Around the Opry Table. Her resume includes positions as a record company media director (MCA, RCA), an independent publicist (Patty Loveless, Alan Jackson and George Strait) and an event and project manager for non-profits and politicians.

She has also volunteered her time in support of local political causes and charitable organizations, including Women for Tennessee’s Future, Nashville CARES, Magdalene/Thistle Farms and more.

“This annual forum, begun in 2007, recognizes industry professionals who continue the legacy of Louise Scruggs, a formidable businesswoman and music industry trailblazer,” explains Kyle Young, CEO, Country Music Hall of Fame and Museum. “Kay West, with her longstanding passion for storytelling and her extensive media connections, helped further elevate Nashville and its musical reputation. Her impressive body of work as a writer and her ability to shine a spotlight on Nashville to the national media is a direct reflection of the dedication and spirit Louise Scruggs embodied.”

Scruggs (1927-2006) was married to Country Music Hall of Fame member and banjo great Earl Scruggs. In the mid-1950s, she began booking and managing Flatt & Scruggs and their band, The Foggy Mountain Boys. She was the first woman in country music to assume these roles, and guided her husband’s career for half a century.