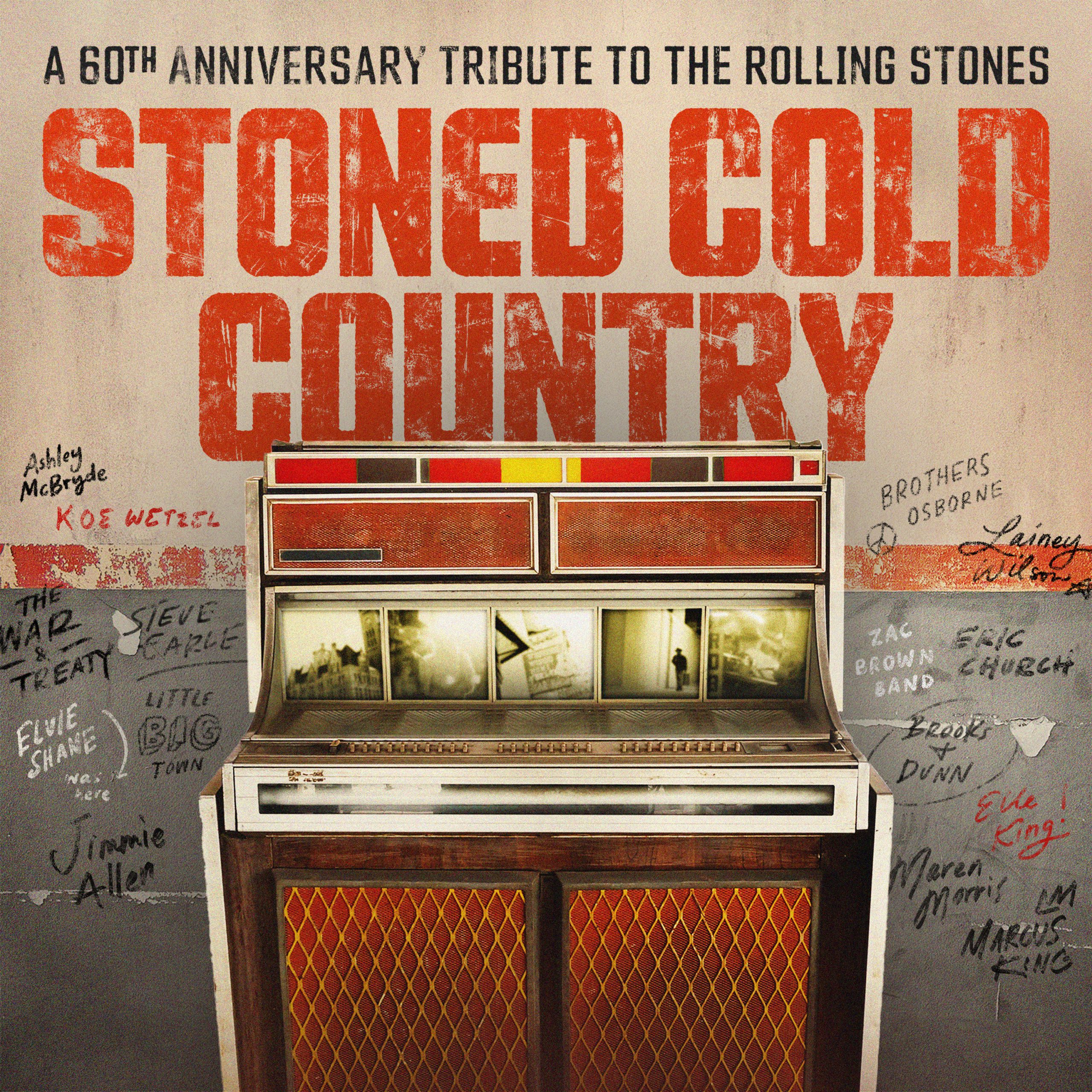 To commemorate The Rolling Stones’ 60th anniversary, some of country music’s stars have come together for Stoned Cold Country, a tribute album of reimagined versions of the legendary rock band’s catalogue.

The first taste of the album will arrive Nov. 4 with the release of Brothers Osborne & The War And Treaty’s soulful rendition of “It’s Only Rock ‘N’ Roll (But I Like It),” and the project will be released in its entirety in 2023 via BMG.

“This album is country music’s thank you to The Rolling Stones for 60 years of inspiration and providing the soundtrack of our lives. While recording the record, I was reminded that this is a showcase and spotlight on the best we have to offer as a genre,” Deaton says. “From our artists to all of the musicians that played on the record, we boldly state that country music is second to none when it comes to artists of integrity and creativity.”