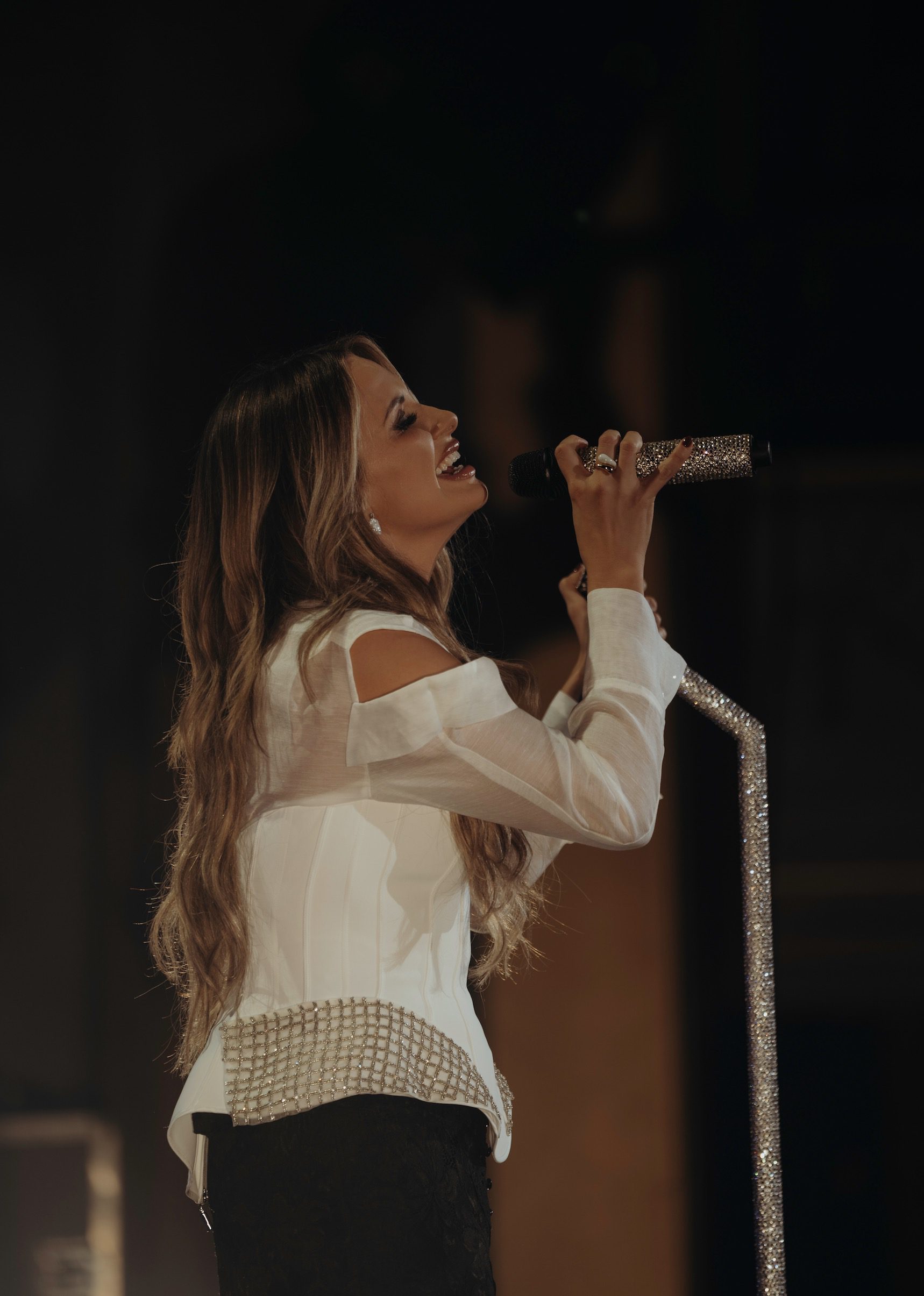 Carly Pearce during her headline debut at the Ryman Auditorium. Photo: Alexa Campbell.

Reigning CMA and ACM Female Artist/Vocalist of year Carly Pearce lit up Nashville’s Ryman Auditorium with her first-ever headlining show at the historic venue on Wednesday night (Oct.26). It was the first of two back-to-back, sold-out Ryman shows.

Fellow Big Machine label-mate and country artist Jackson Dean kicked off the evening, firing up the crowd alongside his band with songs such as “Don’t Come Lookin'” and “Trailer Park.” Dean gave a moving performance of self-written song “Heavens to Betsy,” not only putting his incredible vocals on display, but those of his band members’ as well. 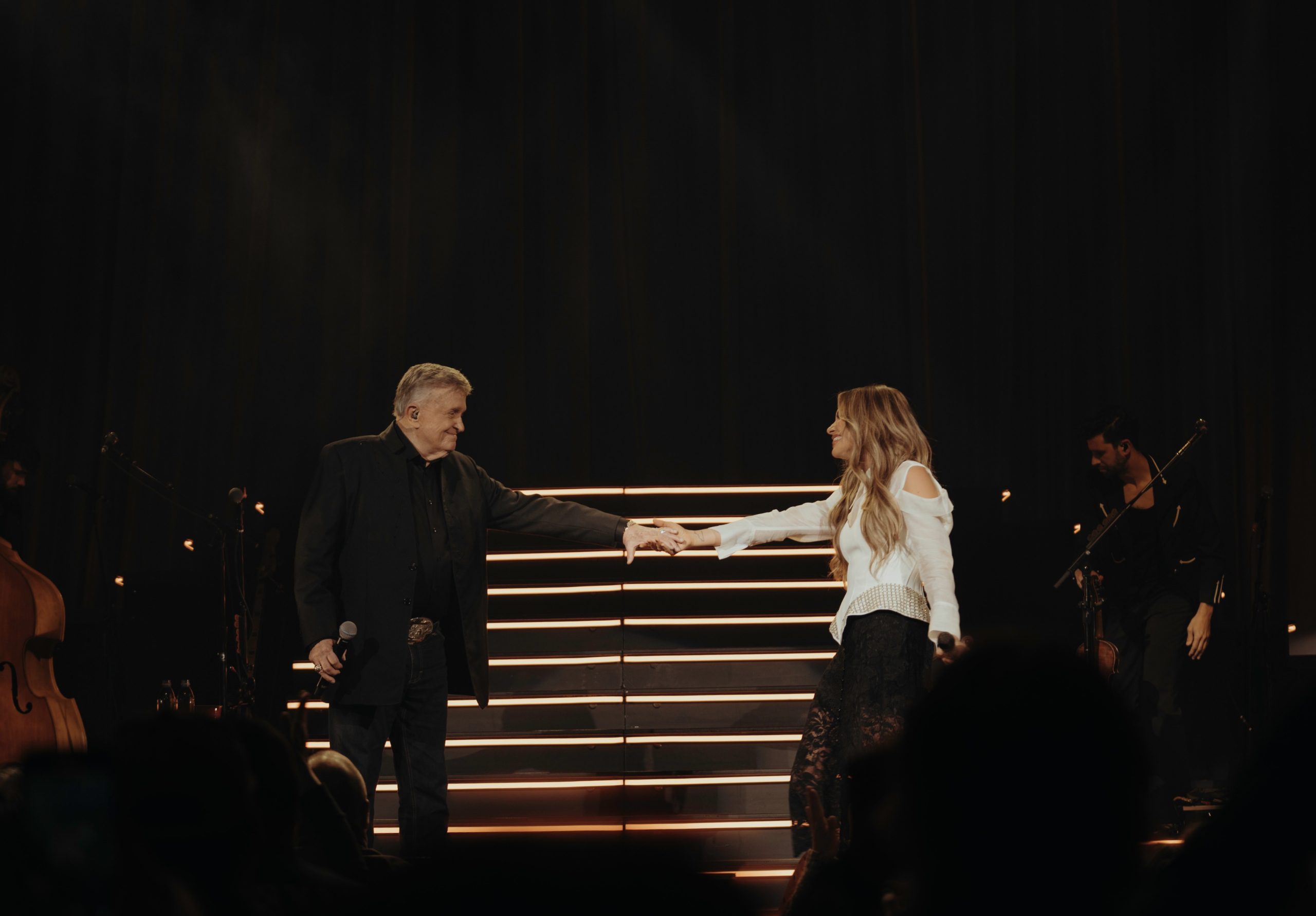 As Dean wrapped up his set, the Ryman faded to black and white lights flashed all around. Suddenly, the beginning of Pearce’s “Diamondback” covered the pews and rising from beneath the stage was the woman of the hour. Hand on her rhinestone-studded microphone, she poured heart and soul into her 90-minute set, featuring songs such as “Should’ve Known Better,” “Dear Miss. Loretta,” “Next Girl,” “29,” “Never Wanted To be That Girl” and more. Her sunny disposition radiated through each song and the congregation of  “the Mother Church of Country Music” couldn’t help but dance and sing along.

During the first half of her performance, Pearce introduced special guest Bill Anderson, the longest-tenured member of the Grand Ole Opry, and together they sang Anderson and Dolly Parton‘s “Someday It’ll All Make Sense.” 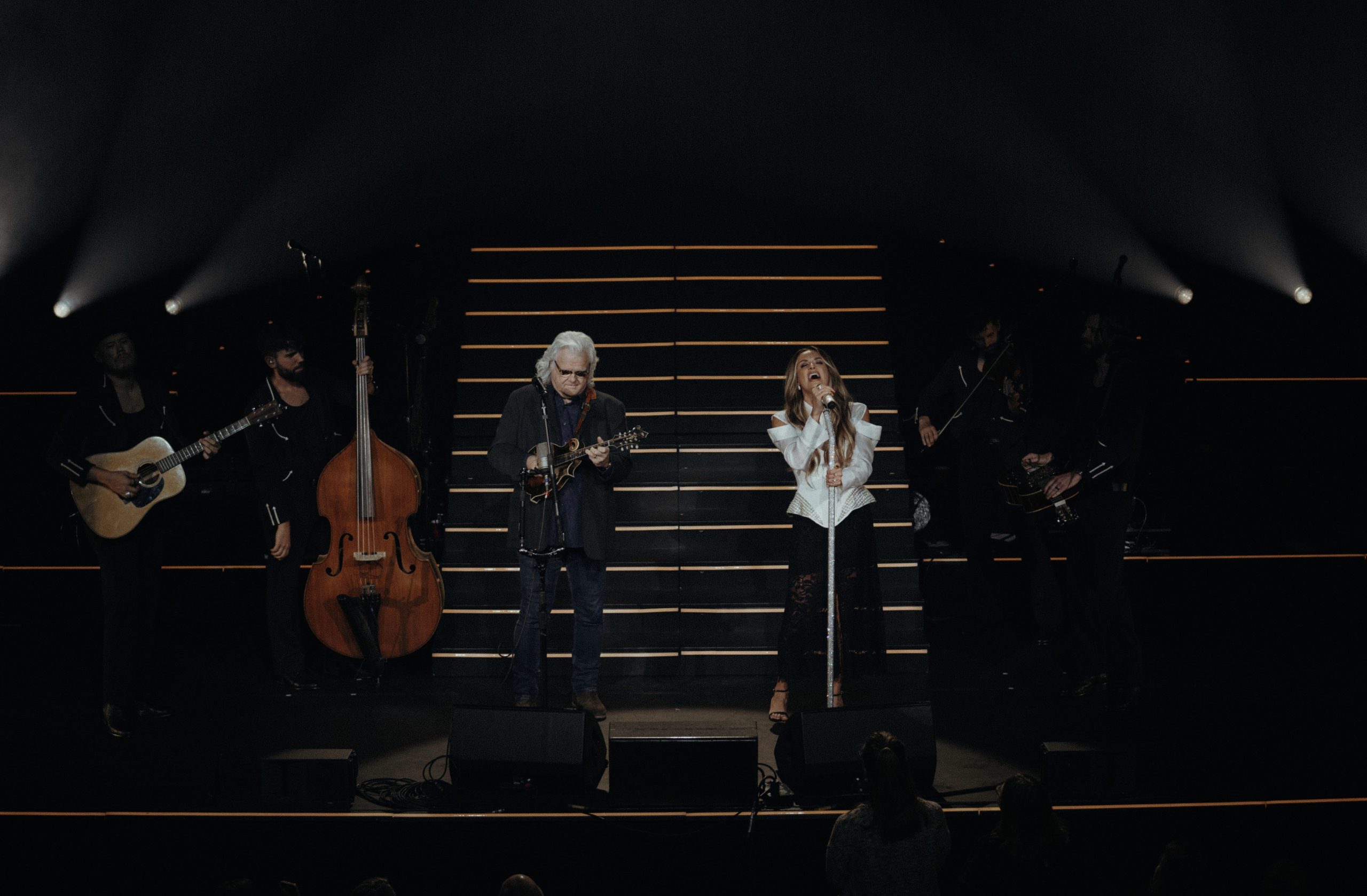 “I just want to say on behalf of all the Opry artists, the management and everyone who puts that wonderful show together, how honored and proud we are to have Carly Pearce as a part of our family,” said Anderson. Turning to Pearce, he continued, stating, “You are what the future of country music is, you are what it’s all about.”

The Kentucky-native fulfilled a childhood dream when she sang “Blue Moon of Kentucky” with second guest Ricky Skaggs. Pearce is set to be inducted into the Kentucky Music Hall Of Fame today (Oct. 28). “Someone check on my mother and make sure she’s okay after that,” Pearce joked to the audience after the performance.

She continued to bare her soul with “Every Little Thing” and a touching performance of “Show Me Around,” dedicated to her late producer Michael Busbee (“Busbee”). She also paid homage to him and producer and co-writer Shane McAnally with “If My Name Was Whiskey,” a track off of her debut album Every Little Thing that the three of them wrote together. 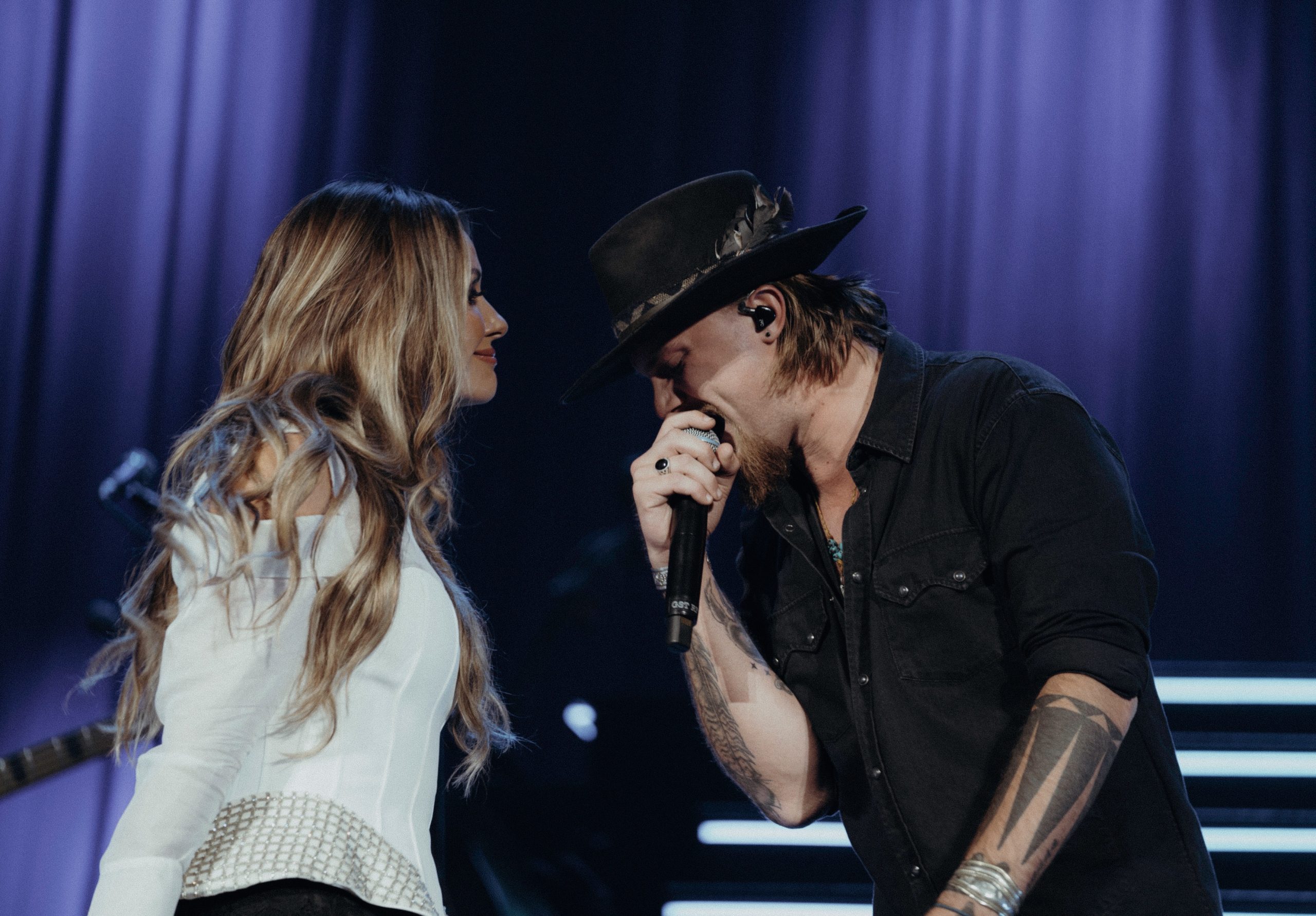 To wrap up the incredible show, Pearce belted “Hide The Wine” and surprised the audience with an appearance by Gary LeVox. Together the two performed a rendition of Rascal Flatts‘ “What Hurts The Most,” which received an electric reaction from the crowd. Dean then returned onstage to join Pearce in singing her and Lee Brice‘s duet “I Hope You’re Happy Now.”

“All of my country music dreams are coming true tonight. You only get to play the Ryman like this once and these shows represent all of my hard work coming to fruition. This moment is all I’ve dreamt of and from the bottom of my heart. Thank you for letting me live this life,” Pearce said with her hand on her heart, tears brimming her eyes and a smile glowing on her face.