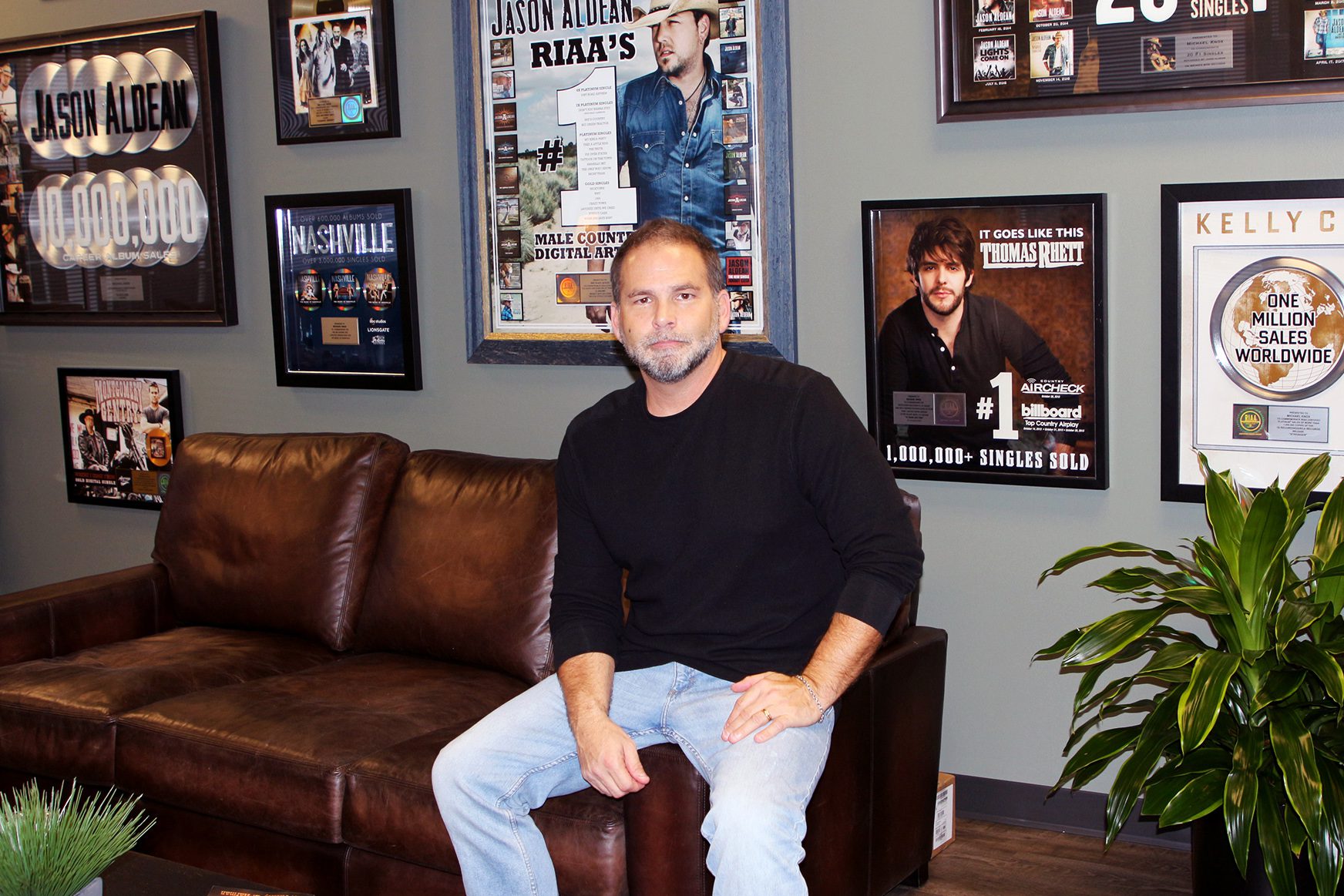 Under Knox’s guidance, Peermusic Nashville has celebrated the 2016 SESAC Country Song of the Year with Dierks Bentley‘s “Somewhere on a Beach,” co-written by Michael Tyler and Jaron Boyer, and the 2013 ASCAP Song of the Year with Randy Houser‘s “How Country Feels,” co-written by Neil Thrasher and Vicky McGehee. Recent highlights for the company include Jason Aldean‘s “Rearview Town,” “Got What I Got” and “Blame It On You;” Jon Pardi‘s “Ain’t Always The Cowboy;” Cole Swindell‘s “Love You Too Late;” Riley Green‘s “There Was This Girl;” and Dustin Lynch‘s “Hell of a Night.”

“In the 12 years that he has been with Peermusic, Michael Knox has distinctively guided our Nashville office song by song, hit by hit, resulting in major impact for our roster of songwriters,” shares Spanberger. “Knox is one of the most prolific publishers and music producers in Nashville with an extraordinary amount of production credits to his name, but it’s his thoughtful approach, quick humor, and devotion to our music creators that really draws people to want to build their careers with Peermusic Nashville. Knox is delivering career-making opportunities for our writers.”

“For over 94 years, the Peers have been widely considered the first family of country music publishing with a history of delivering ‘firsts’ in the industry,” Knox notes. “I jumped at the invitation to be a part of this this publishing team 12 years ago and to work alongside some of the best and most trusted music publishers in the business. The important legacy that we’re building upon here in Nashville, our commitment to continue delivering ‘firsts’ for songwriters, and the genuine connections we have with our Peermusic writers is something that I’m flat-out proud to be a part of. I’m thankful to Kathy, Mary Megan Peer, Ralph Peer II, and our Peermusic team for this opportunity.”

In addition to his success as a publisher, Knox is also a hit producer with 28 No. 1 songs under his belt. His production credits includes songs and albums for Thomas Rhett, Trace Adkins, Kelly Clarkson, Ludacris, Luke Bryan & Eric Church, Montgomery Gentry, Josh Thompson, Randy Owen, Frankie Ballard, Hank Williams Jr., Clay Walker, Tim Montana, and more. He has celebrated a myriad of hit albums and songs alongside frequent collaborator Aldean.

Knox is also a record label executive with a Music Knox Records—imprint with BBR Music Group/BMG—and serves as both host and producer of the United Stations nationally syndicated radio show Knox Country 360. Earlier this year, Knox was selected by the Academy of Country Music as a first-time nominee for National Weekly On-Air Personality of the Year along with his co-host Shalacy Griffin.