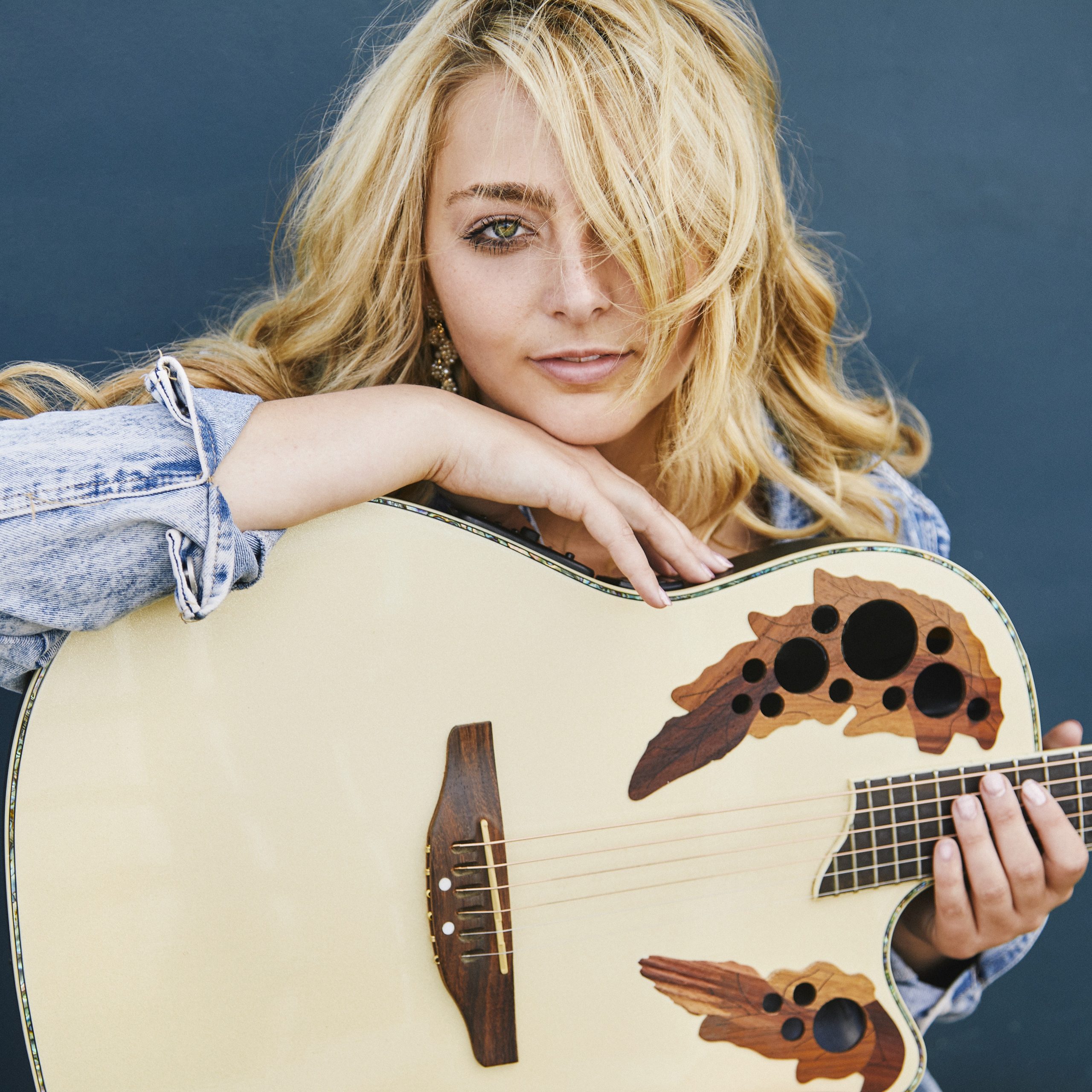 HunterGirl will release her debut single on the label, “Hometown Out Of Me,” this Friday (Oct. 21). Written with Laura Veltz and producer Jimmy Robbins, the personal song serves as a thank you letter to HunterGirl’s hometown of Winchester, Tennessee.

HunterGirl has been performing and writing songs since she was a child, and in her early teens performed at venues across the U.S. Along the way, she competed in singing competitions, including the 2014 Texaco Country Showdown which she won. After graduating high school, she moved to Nashville and started playing gigs at Nashville’s most famous venues while as winning songwriting contests such as Nash Next and Nashville Songwriter Association International.