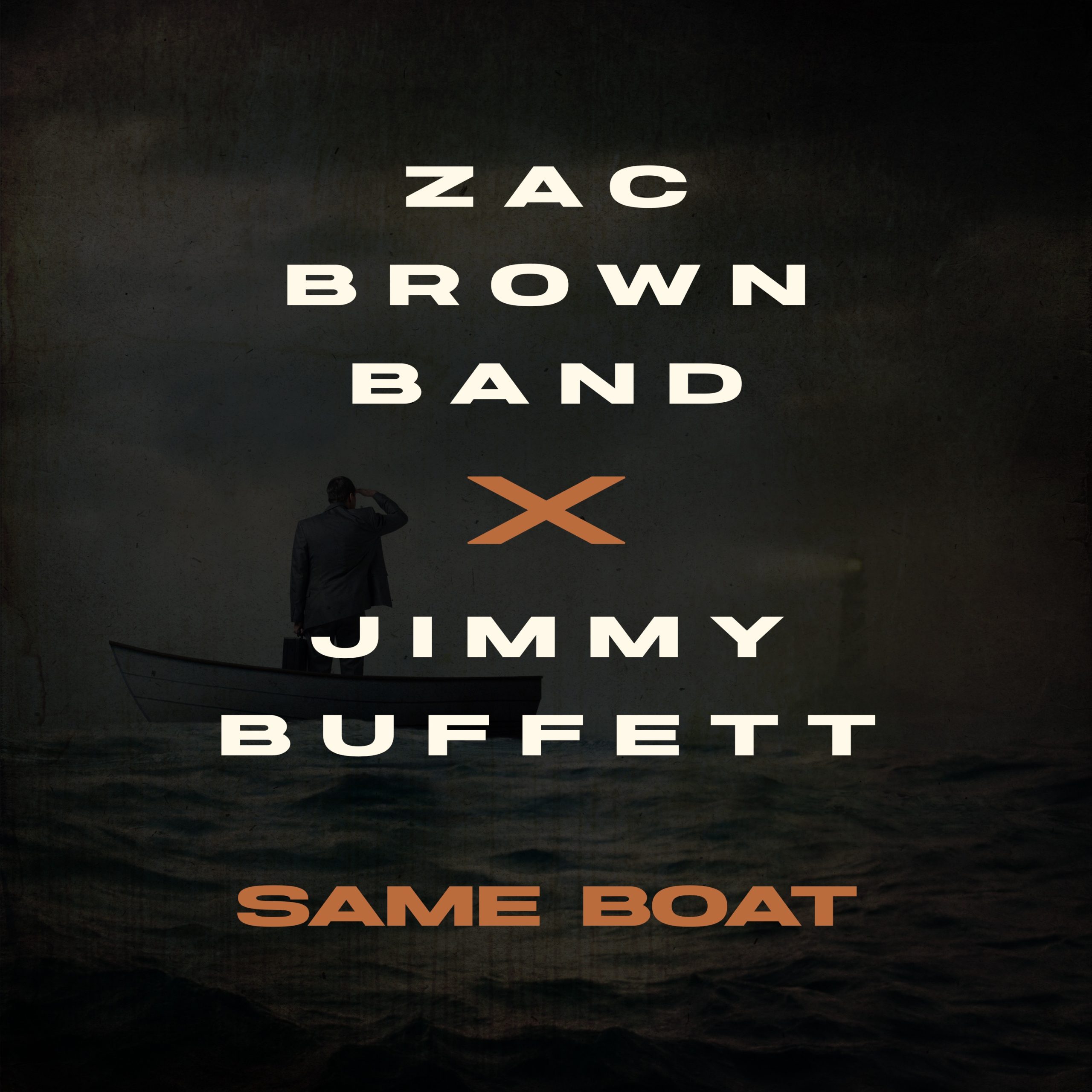 Grammy award-winning group Zac Brown Band has collaborated with the legendary Jimmy Buffett for a brand new version of “Same Boat.” The revisited tune will be featured on The Comeback (Deluxe) due out Sept. 30 via Warner Music Nashville.

Brown enlisted an array of musical friends for The Comeback (Deluxe), including multi-Platinum-selling artist Cody Johnson (“Wild Palomino”), vocalist Jamey Johnson for “Stubborn Pride (with Marcus King)” and iconic singer-songwriter James Taylor (“Love and Sunsets”). Country superstar and labelmate Blake Shelton also joins the group for a new version of their current single, “Out In The Middle,” which is nearing top 15 at country radio.

Upon release, The Comeback jumped to the No. 1 spot on the Current Country Albums Sales chart and was the Top New Country Album Release. Lead singer Zac Brown is a co-writer on every song and also co-produced the entire record alongside frequent collaborator, Ben Simonetti.

The band also recently notched their 20th total CMA Awards nomination with a nod in the Vocal Group of the Year category alongside Lady A, Little Big Town, Midland and Old Dominion. For a full list of nominees, click here.

The group will finish up their international “Out In The Middle Tour” through November with stops in Tampa, Seattle, Vancouver, LA, Phoenix and more. Click here for a list of upcoming dates.