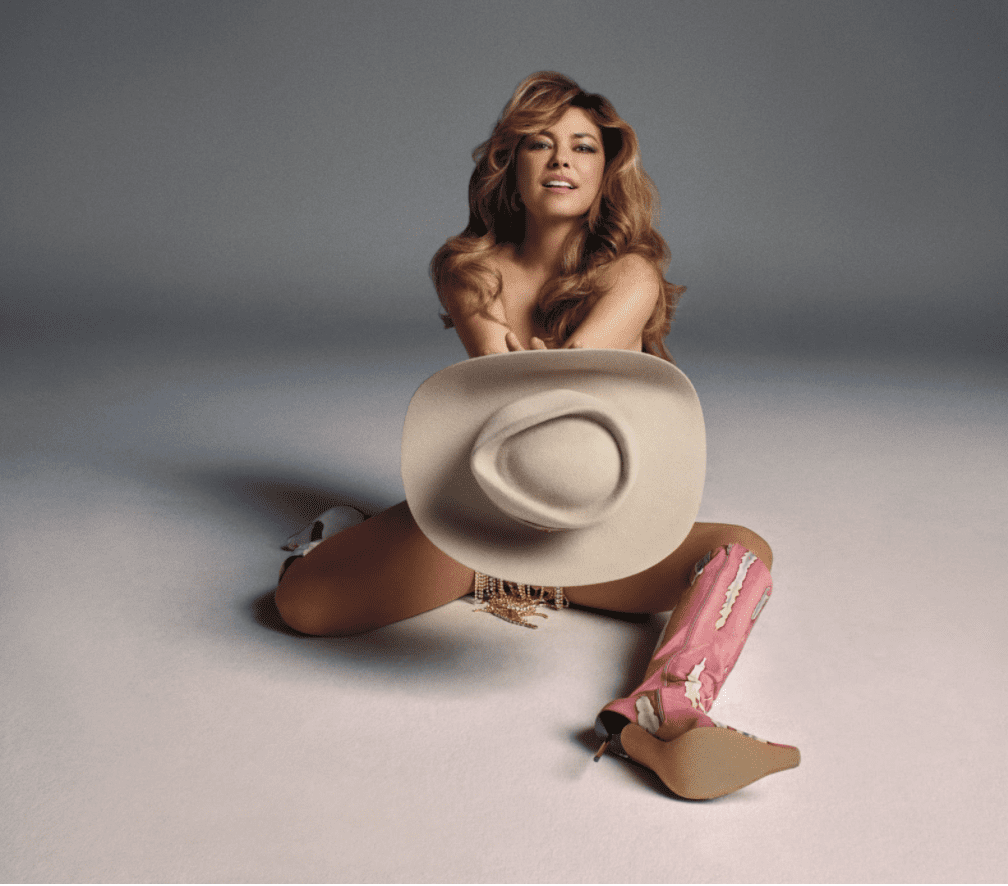 Shania Twain has signed with Republic Nashville, a division of Republic Records, and has debuted her first new single since 2017, “Waking Up Dreaming,” on the label today.

“Waking Up Dreaming” marks the country superstar’s first release in five years since Now, which bowed at No. 1 on the Billboard Top 200 and No. 1 on the Top Country Albums Chart upon arrival. It also arrives on the heels of her new career-spanning documentary Not Just A Girl, currently streaming on Netflix. Along with the film, Twain also released a companion compilation album with the same name.

Twain is currently performing at her second residency in Vegas, “Let’s Go!” at the Zappos Theater in Planet Hollywood Resort & Casino, which kicked off with a sold-out run and continues through 2022.

With five albums released and more than 100 million albums sold worldwide, Twain remains the top-selling female country pop artist of all time. She was the first artist in history to release three consecutive Diamond-certified albums.