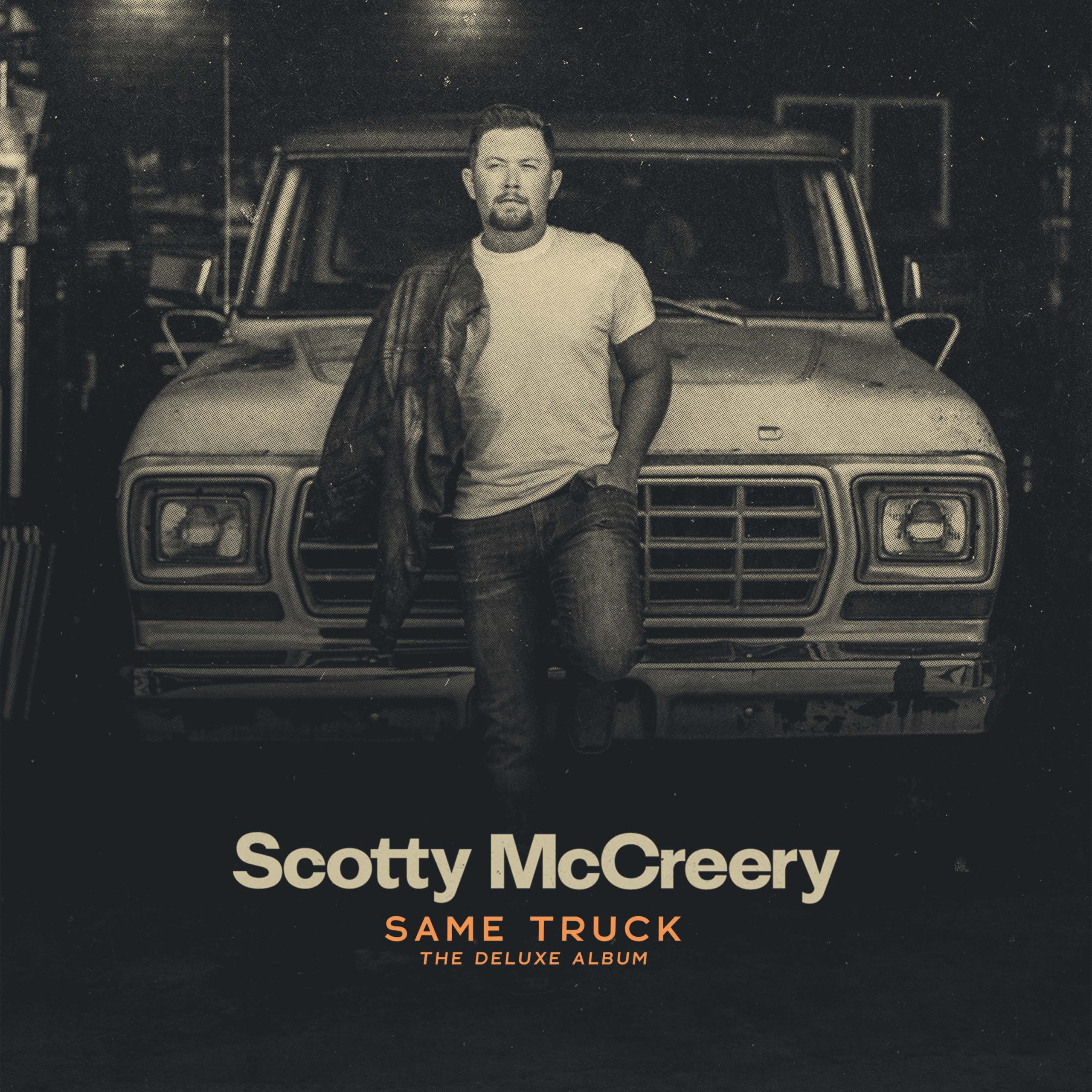 Scotty McCreery is releasing an expanded version of his most recent album with Same Truck: The Deluxe Album on Nov. 18. Fans can listen to “Nothin’ Right,” one of six new tracks featured on the deluxe collection, everywhere now.

The album will be available on vinyl, CD and digitally, and comes on the heels of McCreery’s three-week No. 1 and RIAA Gold-certified hit “Damn Strait.” A brand new single from the project, “It Matters to Her,” was just released and was the second most-added song at country radio this week.

Same Truck: The Deluxe Album was produced by Frank Rogers, Derek Wells and Aaron Eshuis, and features 18 tracks, including new songs “Falling for a Stranger,” “Here and Ready,” “Nothin’ Right,” “On It,” “Live a Little,” and “Small Town Story.”

“We had more songs I loved ready for the original release of Same Truck than we could put on that album, so I am pumped that Triple Tigers asked me to do a Deluxe Edition where I could add six more songs,” McCreery explains. “We’ve also had a lot of requests for a vinyl version of Same Truck over the last year, so I’m excited we can offer that option as well.”

“On It” reunites McCreery with Jessi Alexander, Jonathan Singleton and Rogers, the writers responsible for his Gold-certified 2020 No. 1 “In Between.” Meanwhile, “Small Town Story” finds McCreery once again teaming with Ashley Gorley and Zach Crowell, with whom he also wrote his Platinum-certified top 10 hit “See You Tonight” from 2013.

McCreery has been touring all summer and will perform a sold-out show at the historic Gruene Hall in New Braunfels, Texas next Friday (Sept. 23).