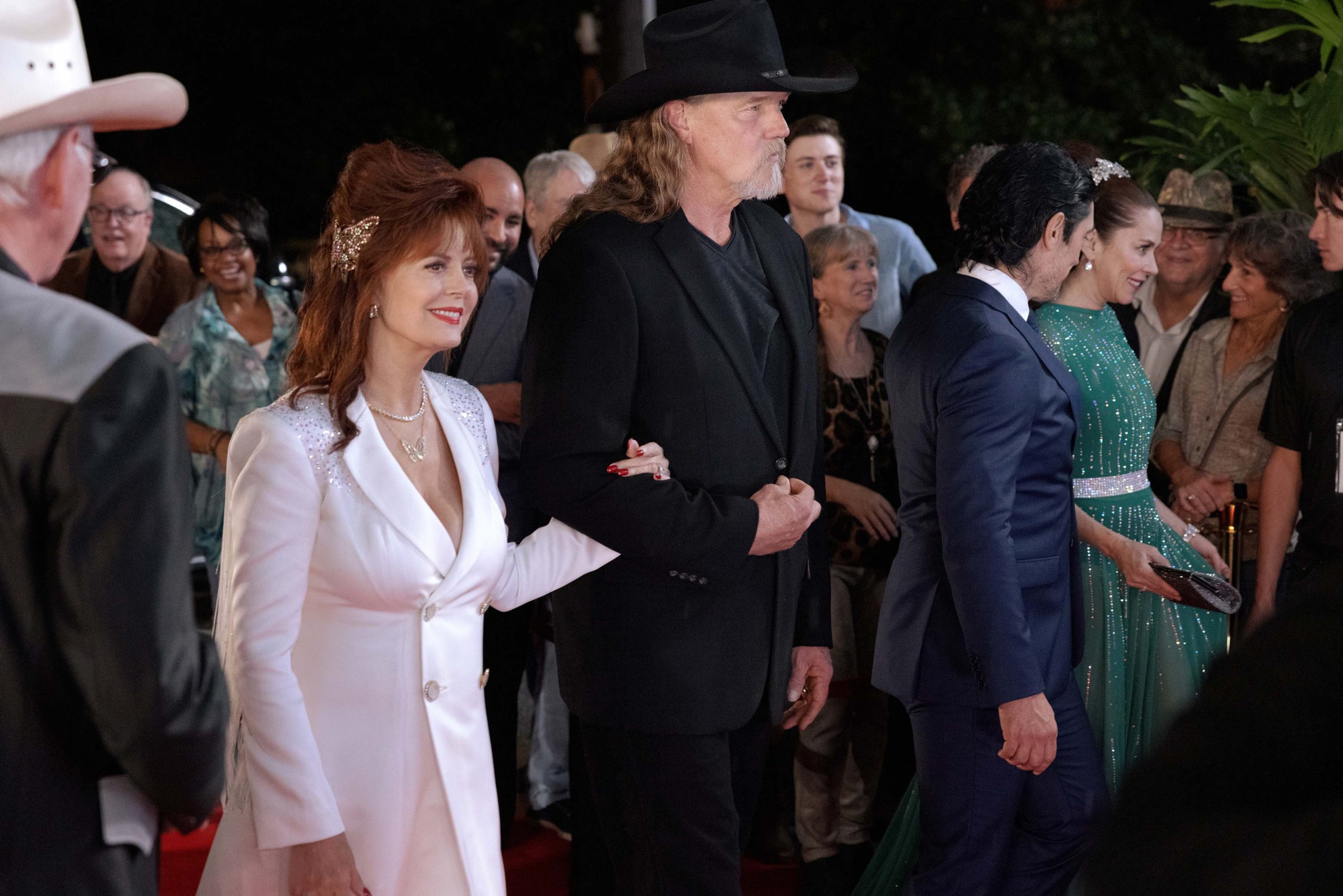 Airing in tandem with the NBC broadcast of the Dallas Cowboys vs. Tampa Bay Buccaneers Sunday Night Football game, Monarch, which also featured an encore airing, debuted to a combined 1.0 rating (0.8 for the original airing and 0.2 for the encore) among adults in the 18-49 age demographic, according to initial Nielsen data.

Throughout the show, the Roman family is headed by the “Queen of Country Music,” Dottie Cantrell Roman (Sarandon), and her beloved husband Albie Roman (Adkins). The pair have created a country music dynasty, but the foundation of their success is a lie. When their reign as country royalty is put in jeopardy, heir to the thrown Nicolette “Nicky” Roman, played by Anna Friel, will stop at nothing to protect her family’s legacy and ensure her own quest for stardom.

The second episode of Monarch will make its time period premiere on Tuesday, Sept. 20 at 9 p.m. following The Resident. This will be the show’s time slot for the remainder of its inaugural season.