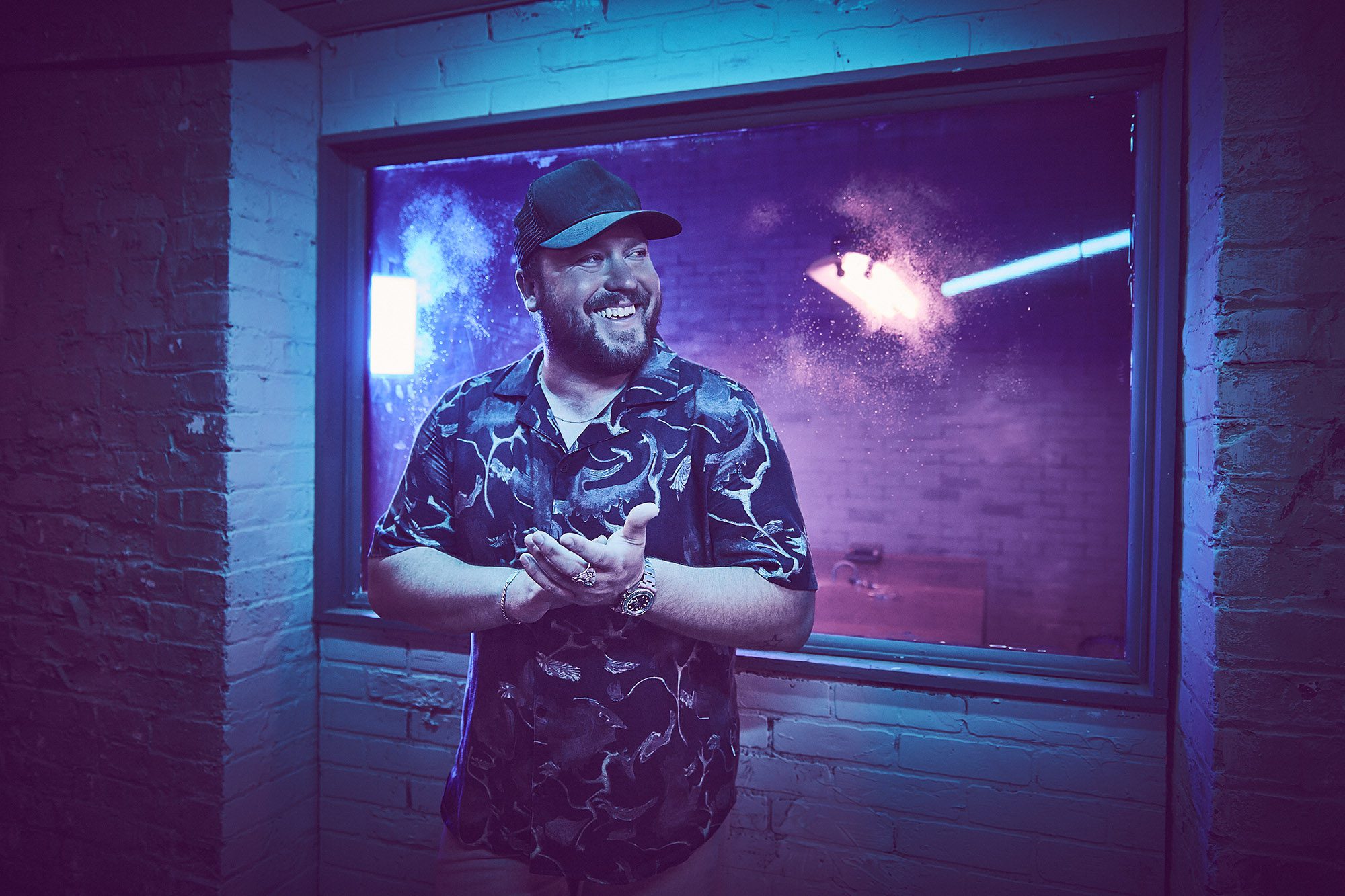 Mitchell Tenpenny is celebrating his recent history-making trip to the top of the country charts with his current single, “Truth About You.”

The Gold-selling tune marks the shortest span between No. 1 songs in the modern chart era with just three weeks since Tenpenny’s last chart topper. On Aug. 22, the Riser House/Columbia Nashville/Sony Music Nashville artist’s co-penned collaboration with labelmate Chris Young, “At The End Of A Bar,” reached No. 1.

“It takes a huge team and support to bring a song to No. 1,” Tenpenny notes. “I’m so thankful to everyone, including the fans, who believed this song was special and helped bring it to the top of the charts. To have this No. 1 just three weeks after being part of my last one is unbelievable. Thank you country radio. You’ll never know how much this means to me. I’m just overwhelmed with thankfulness.”

This Friday (Sept. 16), Tenpenny will release his new studio album, This Is The Heavy, on which he co-wrote all of the project’s 20 songs. He also co-produced the record alongside Jordan M. Schmidt.

In January 2023, he will embark on his headlining “This Is The Heavy Tour,” kicking off in Salt Lake City, Utah on Jan. 26 at The Union Event Center.