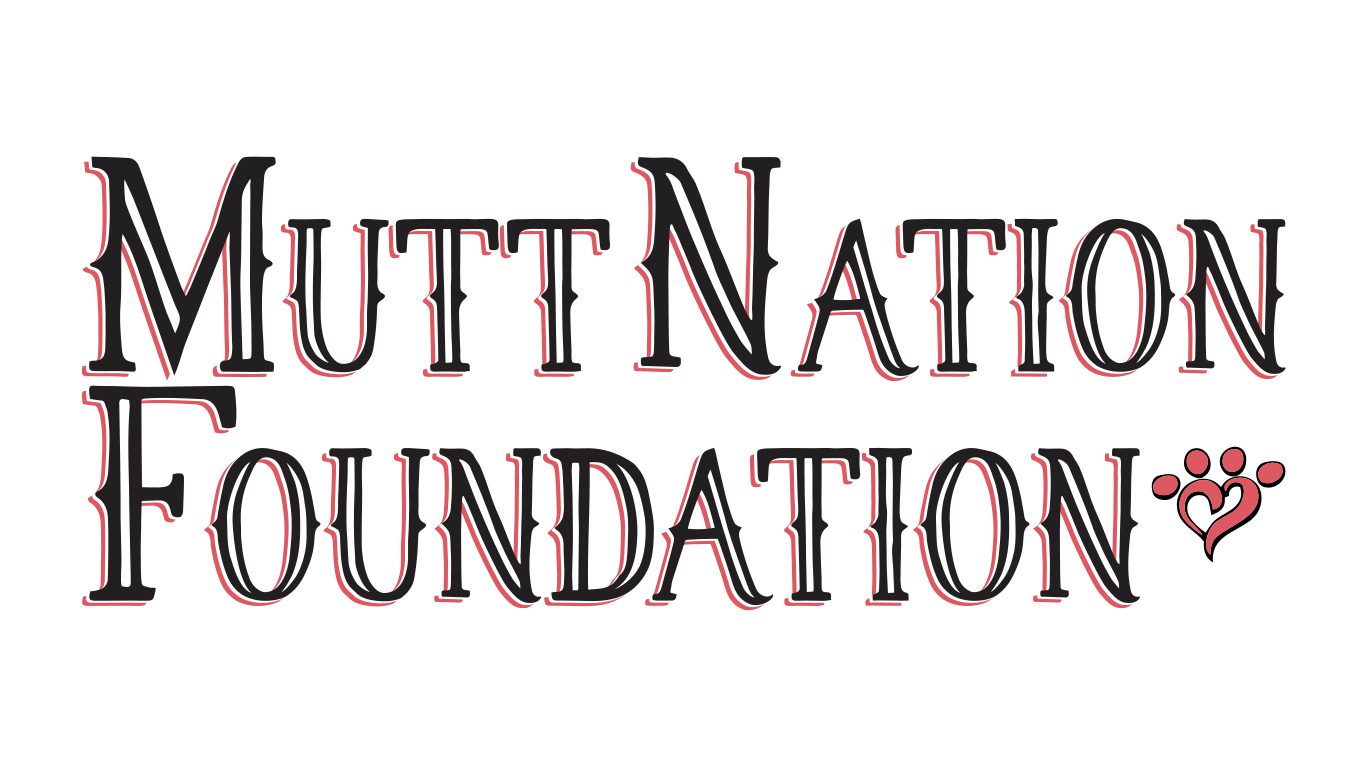 Reigning ACM Entertainer of the Year Miranda Lambert’s MuttNation Foundation, in partnership with Greater Good Charities’ Goods Program, is providing 2 million pet meals to help families facing economic hardships. The Goods Program delivers product to pre-vetted and trained Ambassador groups who distribute the product to local end recipient groups in need. This donation will be delivered to more than 30 Goods Ambassadors with pet food pantries in over 30 cities.

In August, MuttNation provided financial support to more than a dozen animal shelters that took in nearly 4,000 beagles removed from a research facility in Virginia, and assisted with medical bills to help shelters ready the beagles for adoption. 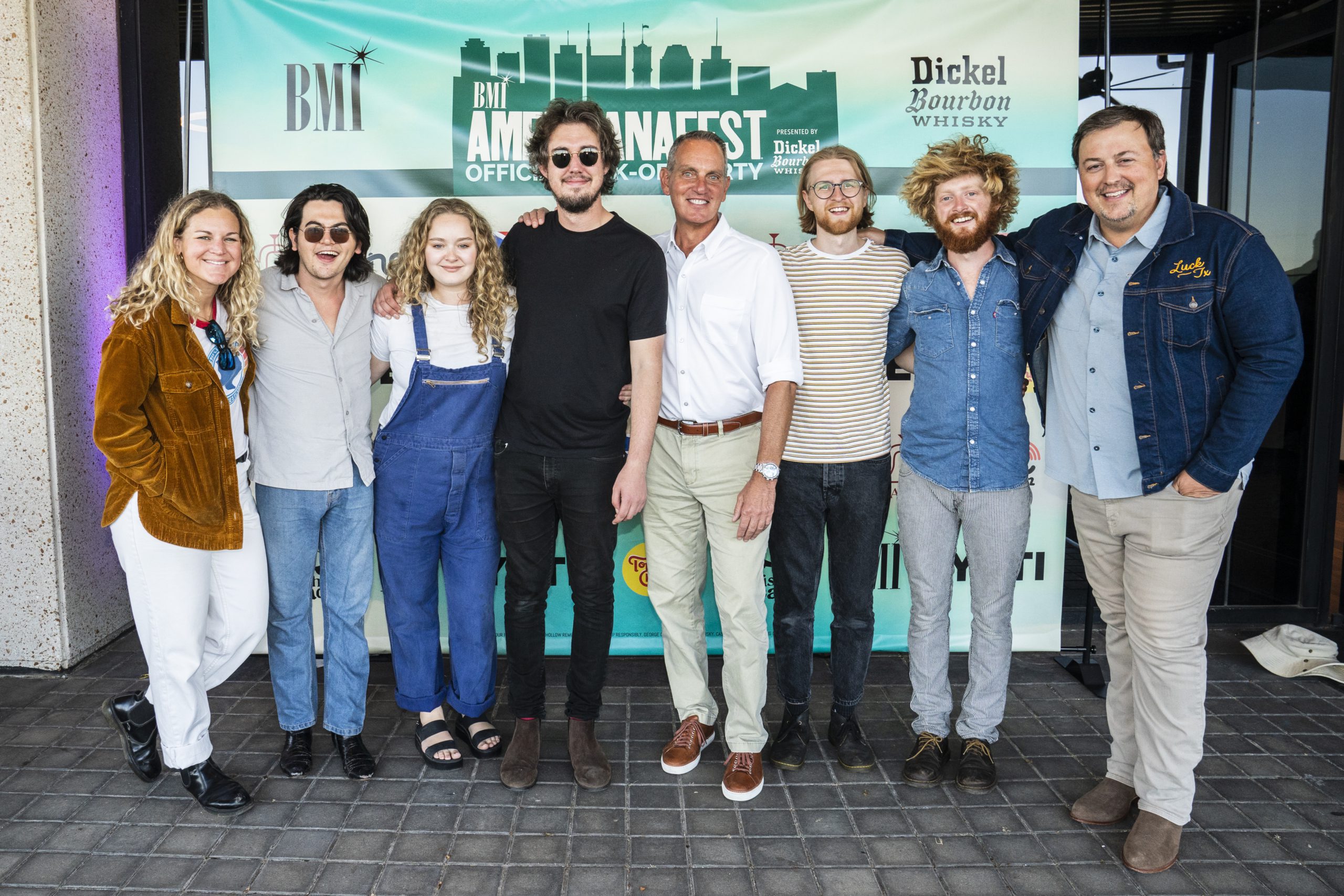 The Heavy Heavy opened up the night and performed some tunes from their EP Life and Life Only. The five-member band is currently on tour across the U.S. and Germany, and is expected to release their first album in 2023. Grammy-nominated Kingfish followed, giving a bluesy, soulful performance to the AmericanaFest audience. The 23-year-old artist has headlined two national tours and performed with Jason Isbell, Vampire Weekend, and Buddy Guy.

BMI’s next rooftop event will be held Sept. 27 as part of the Rooftop on the Row series. 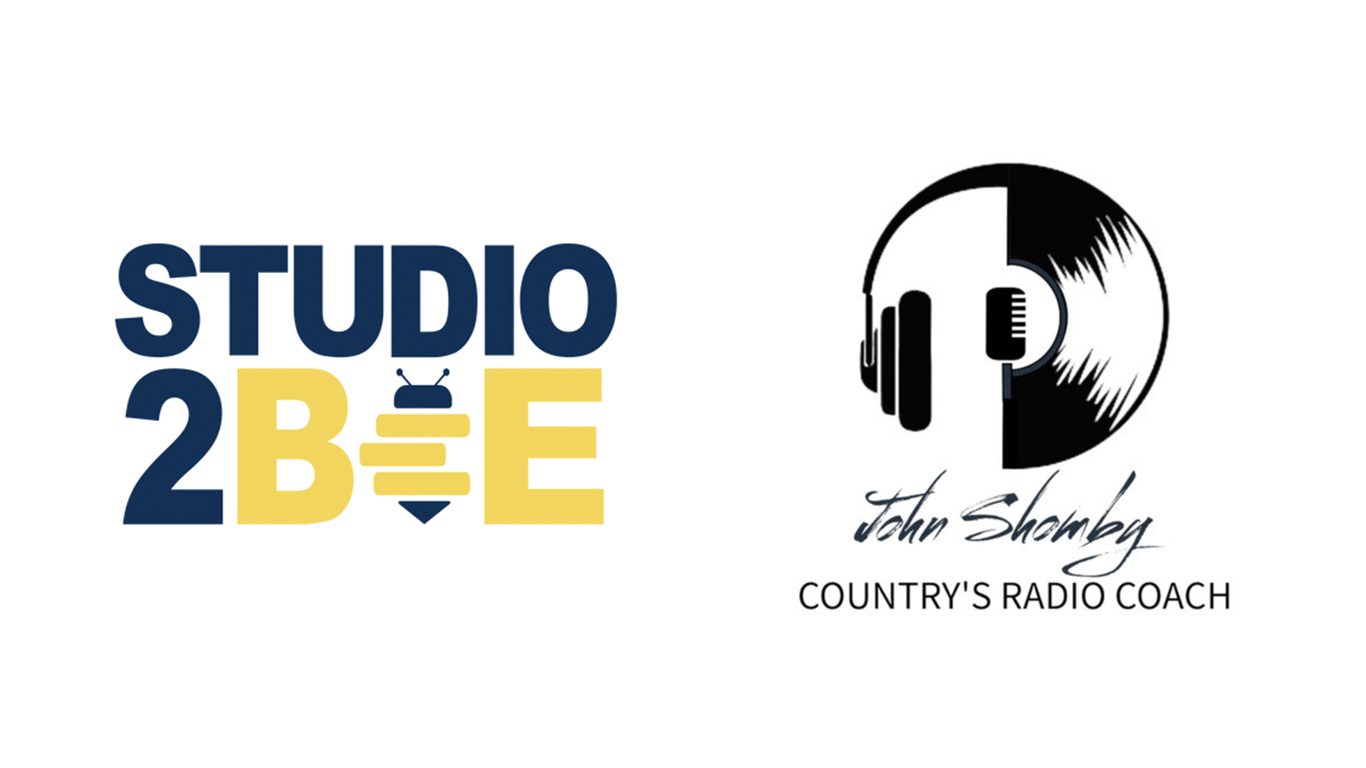 “It’s a growth maneuver for both organizations that puts symbiotic missions under one roof,” notes Skip Bishop, CEO and Co-Founder of Studio2Bee along with Butch Waugh. “We were using John’s expertise and services with our clients and decided to join forces. For decades we’ve been great friends with John. Besides being brilliant he’s darn fun to be around,” Bishop continues. “He is a tsunami of creative, positive energy and a welcomed addition to our leadership team.”

“It was a no-brainer to get involved with Skip, Butch and the crew at Studio2Bee,” adds Shomby. “They are super creative, forward-thinking and I really need to make up for all those years I was late on their music.” 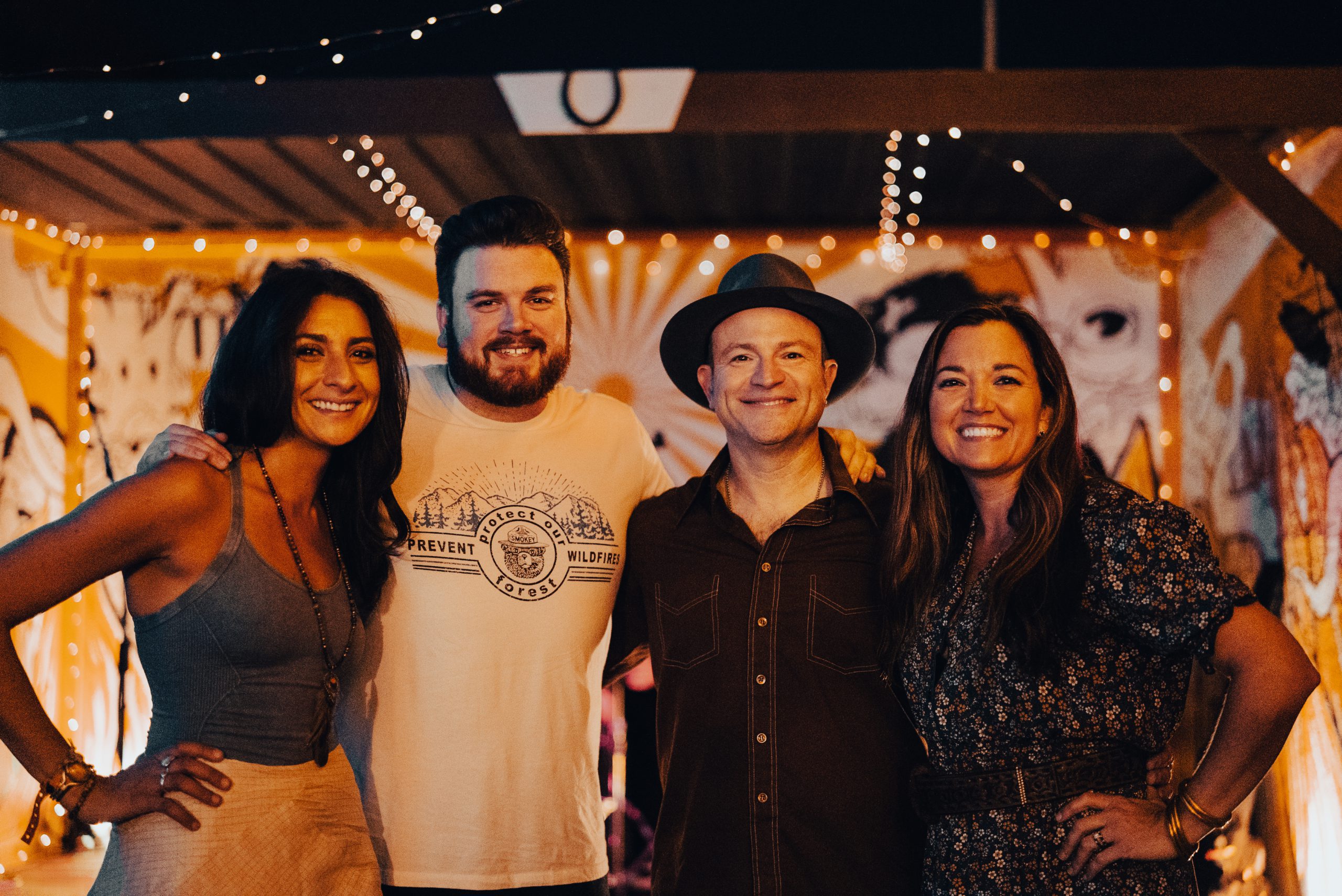 Bad Days Better is currently ranked No. 14 on the Americana Albums Chart. The album’s “Harder Stuff” featuring Miranda Lambert and “Flesh and Blood” are No. 26 and No. 58, respectively. The Lambert-graced track is also No. 11 on the Texas Radio chart.