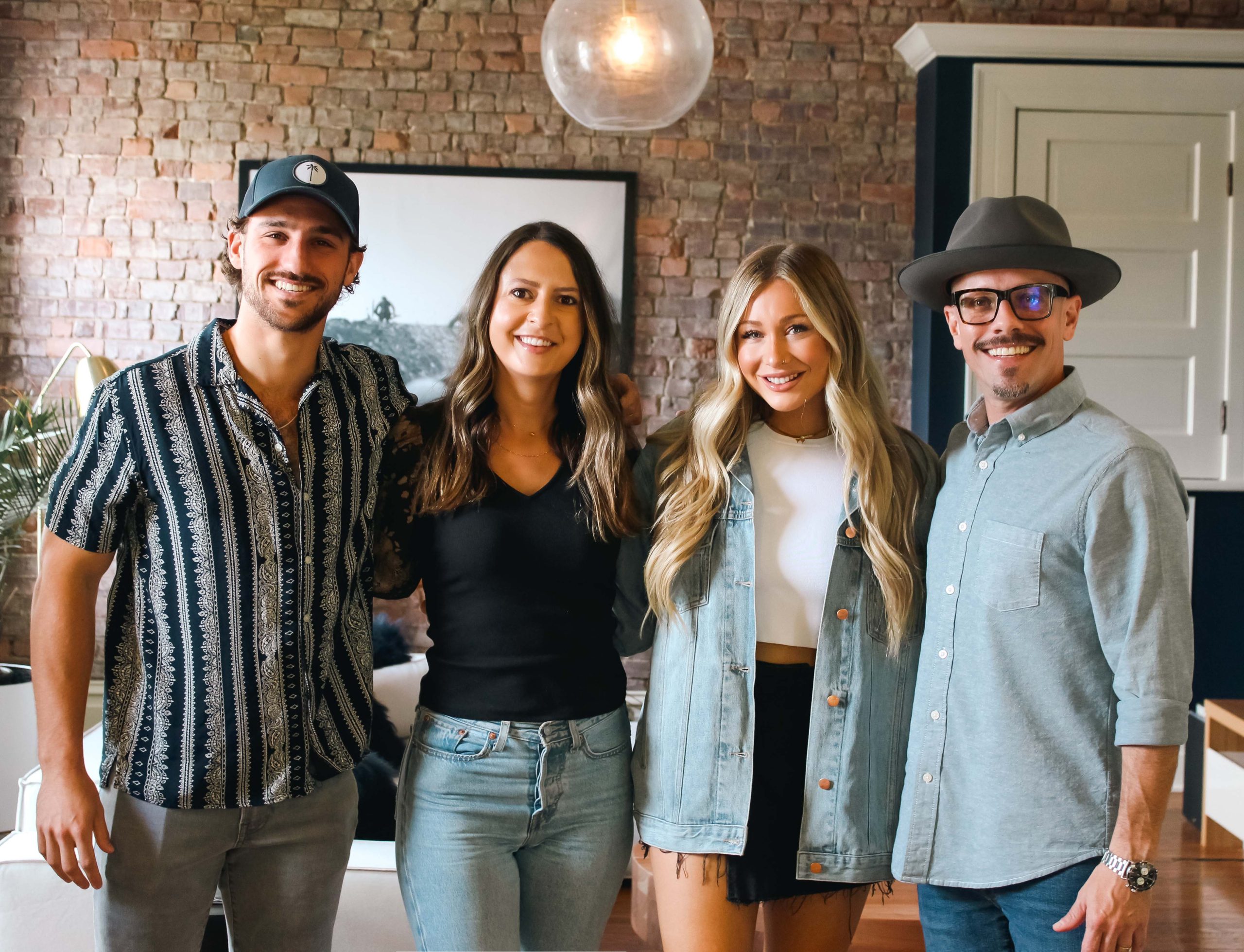 Merlo was featured on the second season of Songland, the songwriting reality TV series, where Lady A cut her song, “Champagne Night.” The hit notched three weeks at No. 1 on country radio and earned her, along with her co-writers, the 2021 CCMA Award for Songwriter of the Year.

Originally from British Columbia, she has earned four top 15 country radio singles on the Canadian airwaves, won the CCMA Award for Rising Star, and gained two Female Artist of the Year nods.

“We couldn’t be more excited to be working with Madeline in this next stage of her career,” notes Chelsey Block, Homestead Music Managing Partner. “She’s one of the most prepared new artists there is, and her music fills a lane we’re thrilled for the genre to have.”

“I am so thrilled to join Homestead Music’s incredible roster and work with this world-class team,” Merlo shares. “As an artist, it is so important to place your career in capable hands. I am beyond excited to see what the future holds with Homestead Music behind me.”

In tandem with the signing announcement, Homestead Music has also advanced Block to Managing Partner. Established in 2013 with Founder/Managing Partner Brad Belanger at the helm, Block has proven herself as a key power player at the company for more than three years.

“Chelsey has been the center of our wheel since she came on board more than three years ago,” says Belanger, Homestead Music Founder/Managing Partner. “We’re grateful and excited for her to step into this leadership position at Homestead Music.”