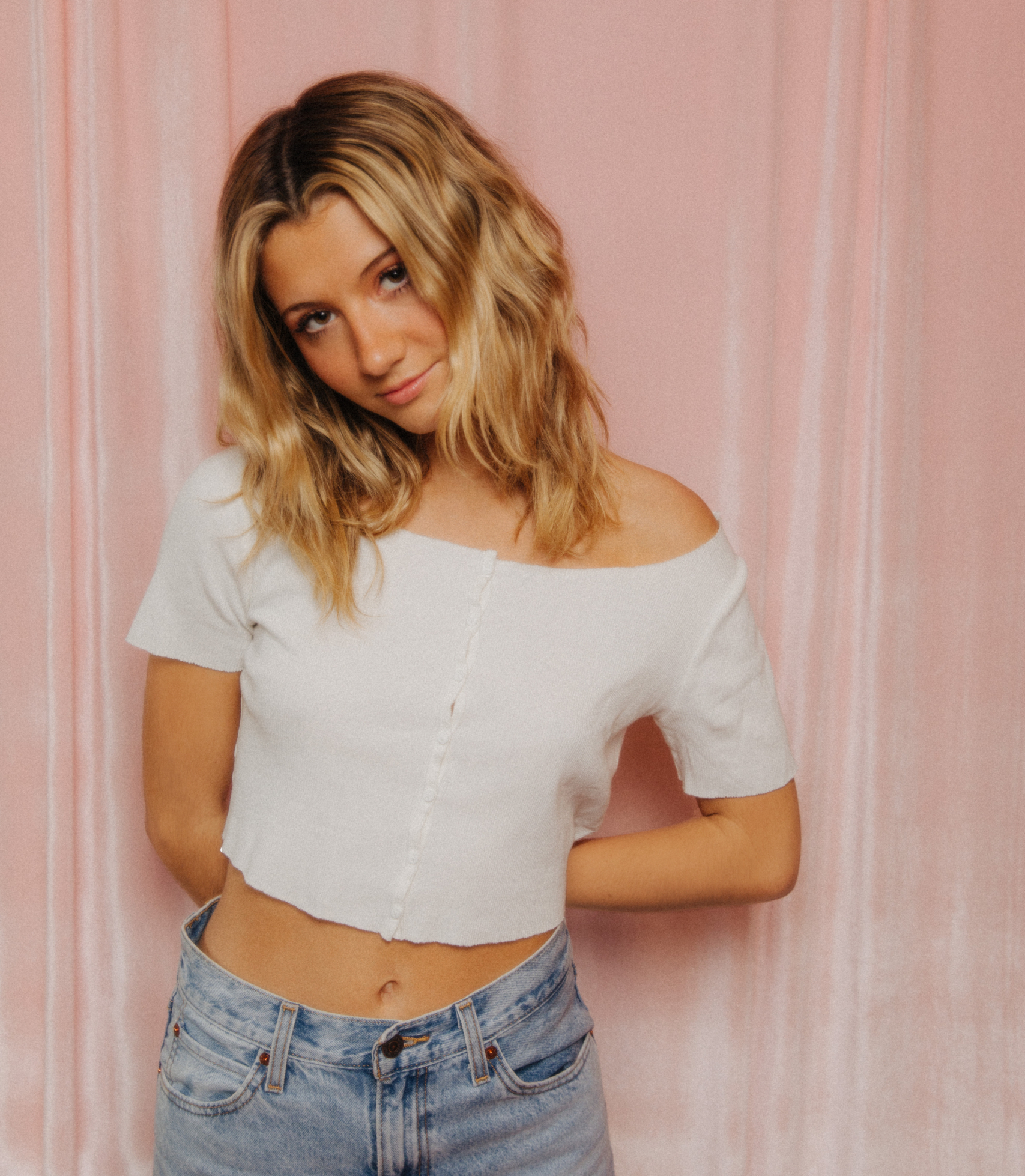 Webster will be joining Kelsea Ballerini as direct support on the 10-night-only “Heartfirst Tour.” The jaunt launches on Saturday, Sept. 24 and plans to make stops at Radio City Music Hall in New York and The Greek Theater in Los Angeles. For a full list of dates, click here.

“I’m beyond excited to finally be putting out the music I’ve been working on this first year in Nashville,” says Webster. “These were some of my first co-writes ever and I’m honored to have gotten to work with Josh [Kerr] and everyone else on the project! I also can’t believe that I get to tour with one of my favorite artists in country music. To be able to tour with and learn from Kelsea is a dream come true.”

Last month, Webster launched her 4-part web-series that highlights who she is, how she got her start in music and where she is today. To watch the first episode, click here. 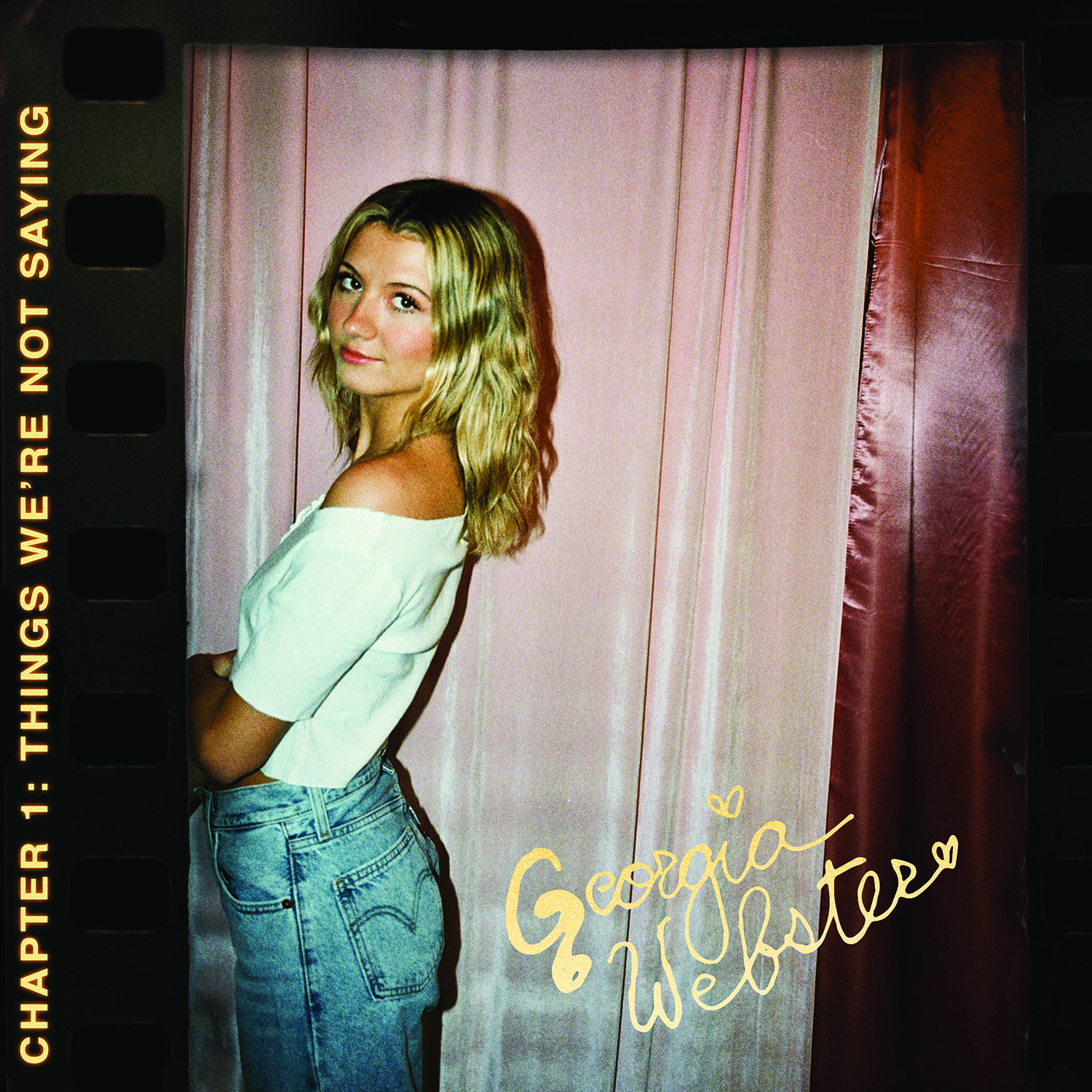