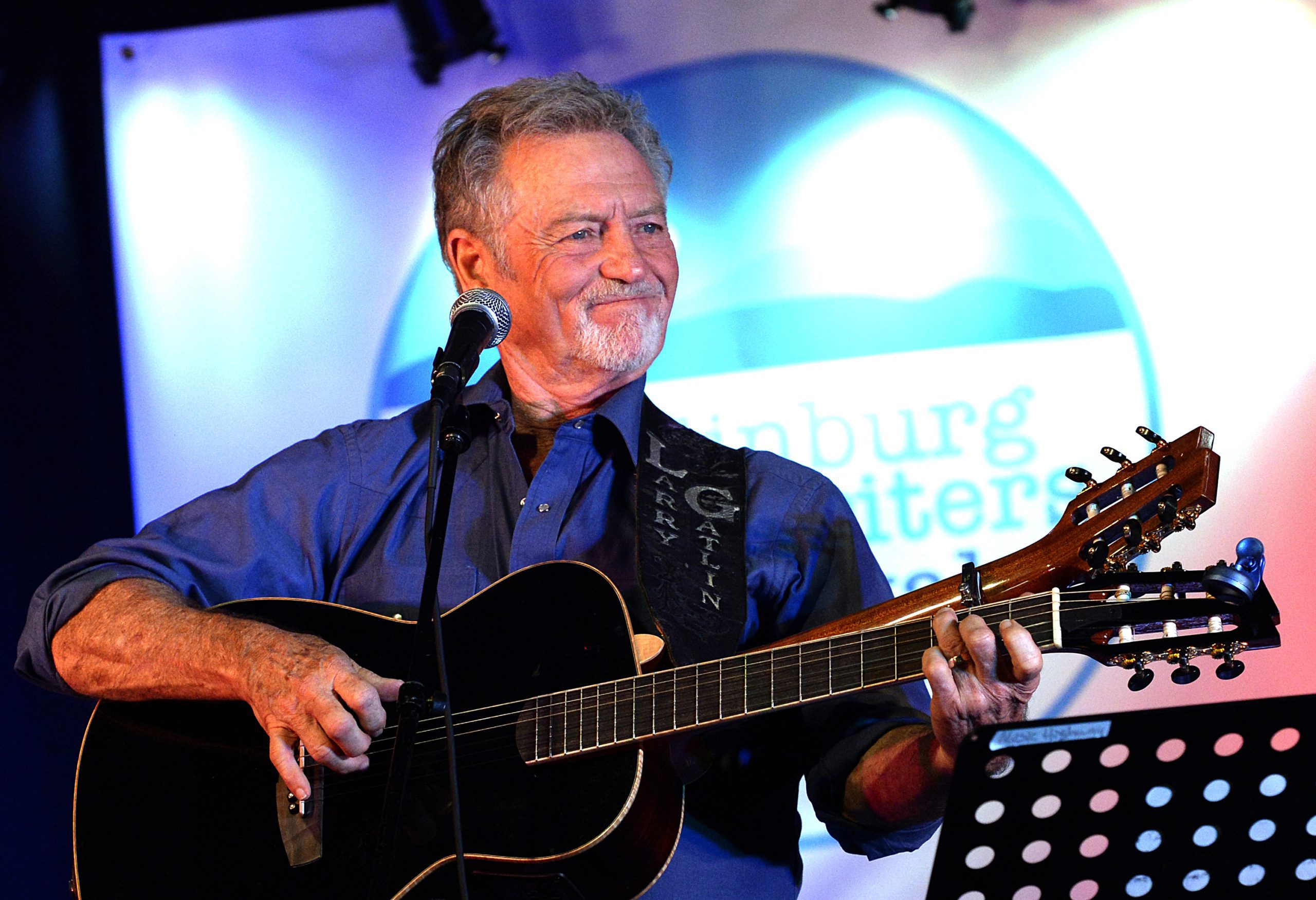 Nestled in the heart of The Great Smoky Mountains, the three-day conference and music event featured a variety of talent spanning multiple genres, and included more than 25 No. 1 hit writers and 60 selected songwriters. Highlights from this year’s festival included the opening night celebration at Ober Gatlinburg with the induction of the late multi-award-winning hit songwriter Kim Williams into the Gatlinburg Songwriters Hall of Fame. 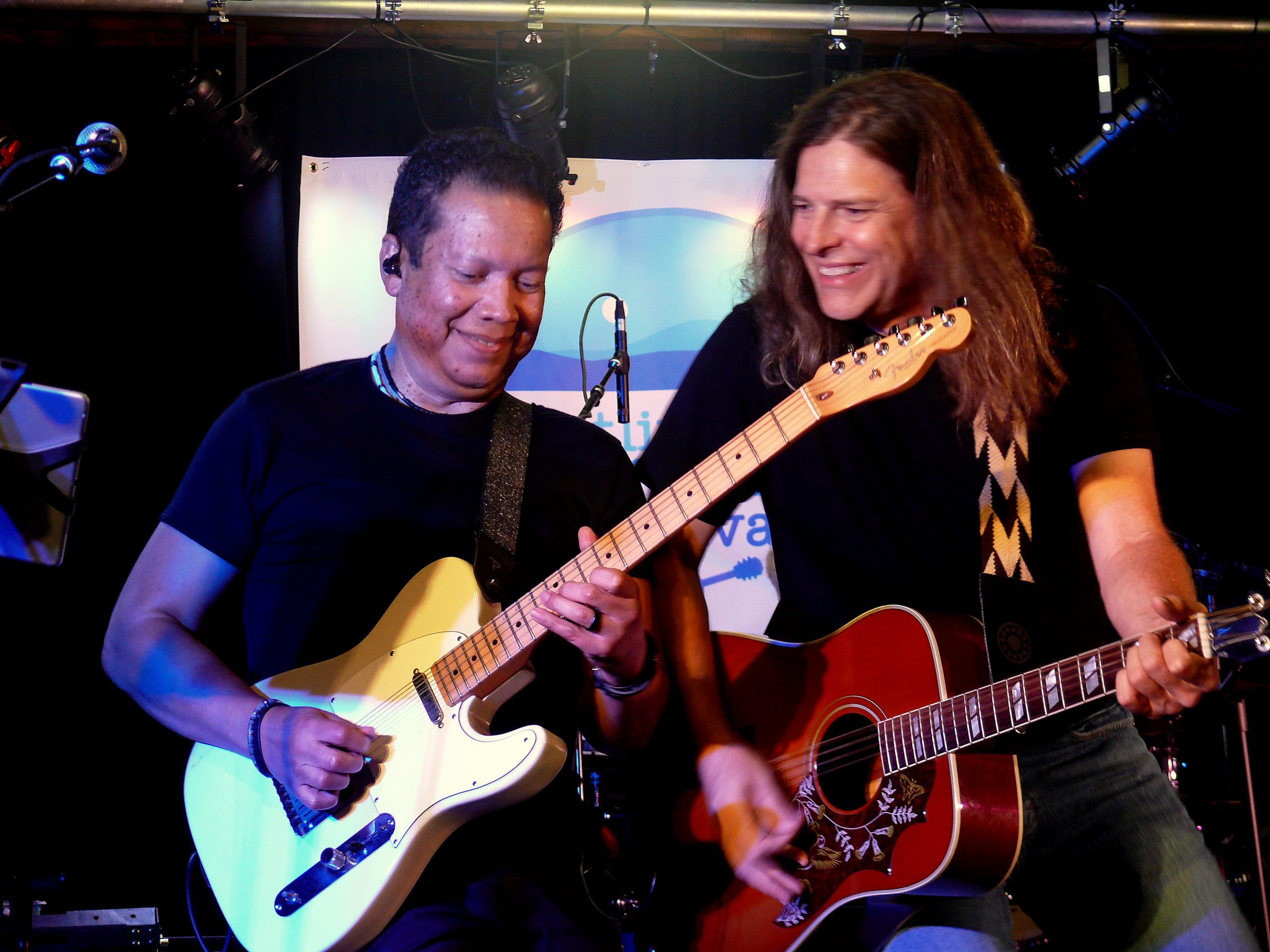 Brady Seals of Little Texas wowed concert-goers as he performed a full-band show and release party. The entertainer played his current single, “Farm Boy,” as well as his recent remake of the ’70s smash hit “I’d Really Love To See You Tonight,” and more.

The special Legends of Bluegrass show at Ole Smoky featured Jerry Salley, Irene Kelley, Carl Jackson, and Thom Jutz. On Saturday night, attendees were treated to “An Intimate Evening with Larry Gatlin,” who performed a string of hits he’s written during his four-decade career. Also on the show were Tommy “C. Thomas” Howell, and Onoleigh.

In addition to these events, the weekend was filled with performances from top songwriters including Shane Stevens, Tony Arata, Danny Wells, Steve Dean, Will Nance, and more.

“This year far exceeded our expectations,” notes Cara Hogan, Executive Director of The Gatlinburg Songwriters Festival. “We’ve already received a tremendous amount of positive feedback including repeated compliments from attendees about how much fun they had, that the connections they made were invaluable, how unique the event is, and that they are already looking forward to next year. We expect 2023 to be even bigger and better!”

The 2023 Gatlinburg Songwriters Festival will take over The Great Smoky Mountains from Aug. 17-20. 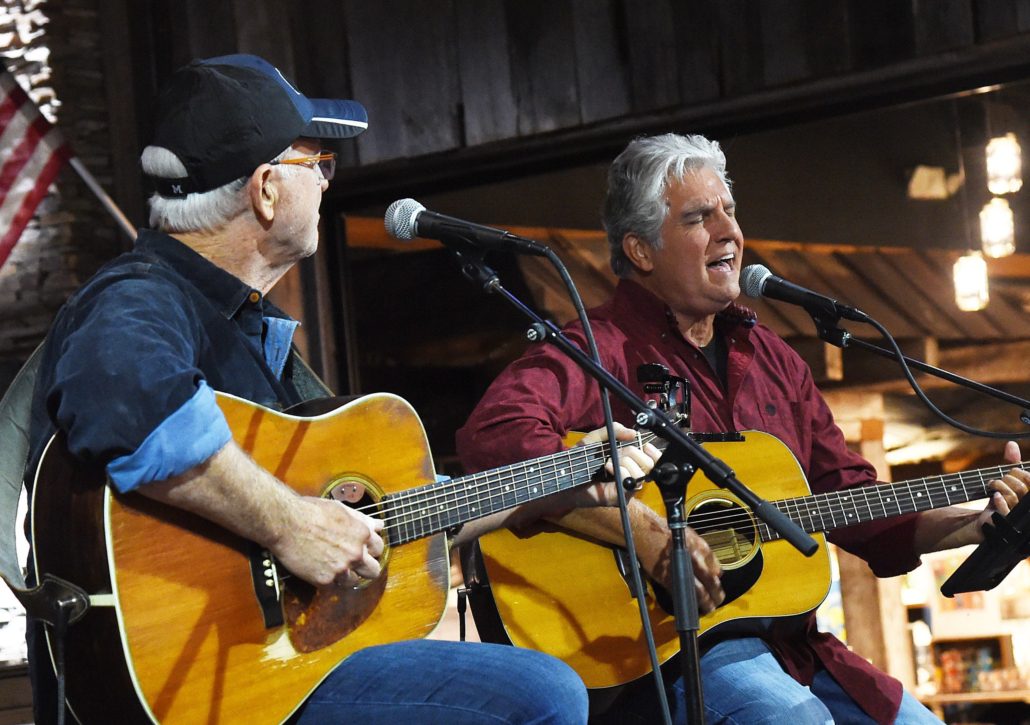