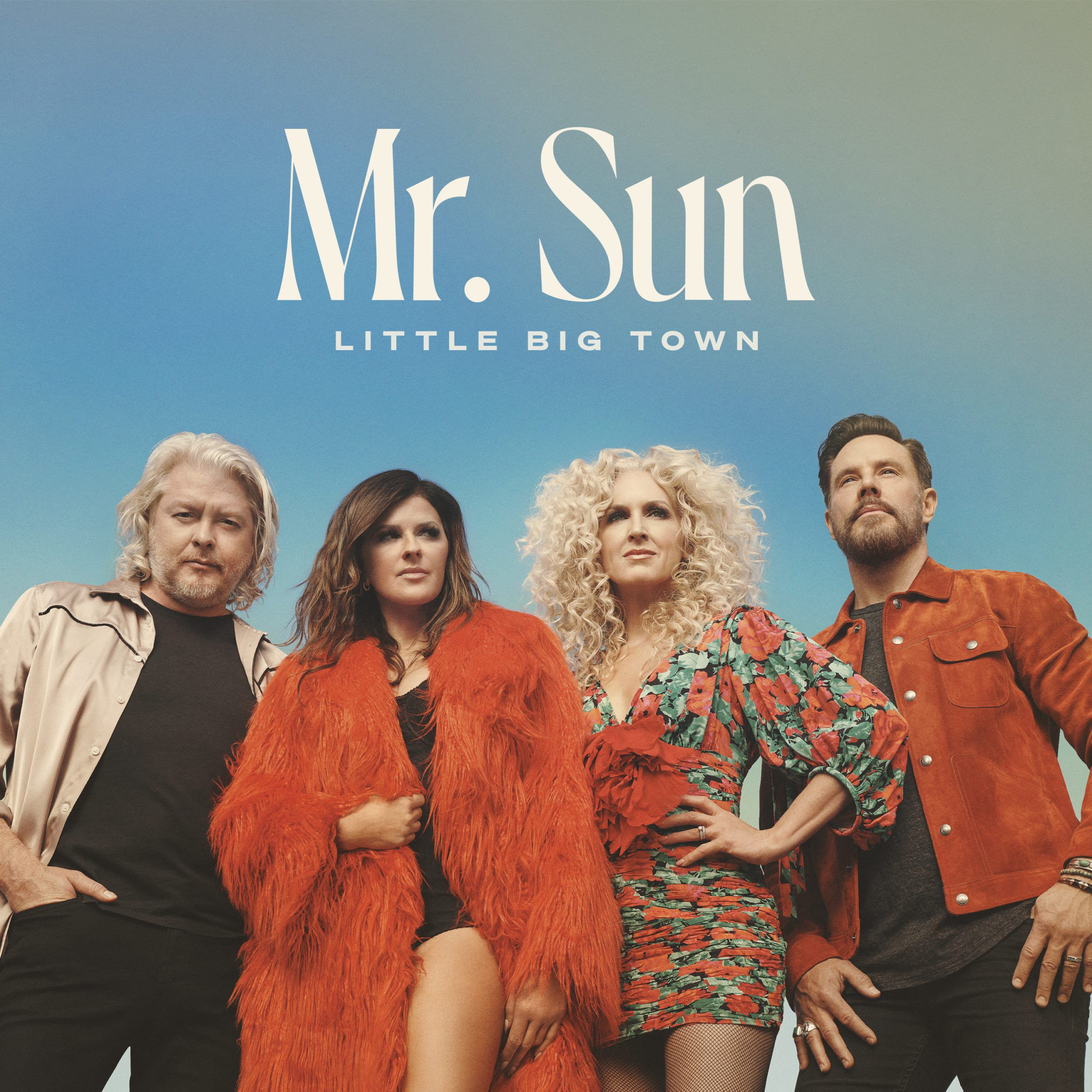 Fall is in the air in Music City, and with the new season comes a flood of new country sounds.

Leading the charge today is Little Big Town with what is surely their umpteenth Disc of the Day winner, “Three Whiskeys and the Truth.”

Galloping right along are Breland, Randy Houser. Ashley McBryde and the new collab by Joy Oladokun and Chris Stapleton. Happy listening while the leaves tumble down.

DAILEY & VINCENT / “I’ll Leave My Heart in Tennessee”
Writer: Karen Staley; Producer: Paul Worley; Label: BMG
–The bluegrass superstars jog into the country idiom with their just released Let’s Sing Some Country collection. Its lead single has already been voted a state song by the legislature. It’s a lilting ballad with lotsa sentiment about the Volunteer State. And no matter what genre you call them, these guys are sensational vocalists.

NATE SMITH / “I Found You”
Writers: Chris Gelbuda/Kyle Schlienger/Nate Smith; Producers: Lindsay Rimes; Label: Sony
–He sings with so much passion. This torrid power ballad is yet another showcase for his vocal gift. Get on board.

LITTLE BIG TOWN / “Three Whiskeys and the Truth”
Writers: Karen Fairchild/Kimberly Schlapman/Hillary Lindsey/Lori McKenna/Liz Rose; Producer: Little Big Town; Label: Capitol
–Are there any finer harmony vocalists in contemporary country music than these four? This is an exquisite performance, with their brilliant voices bathed by echo, heartbeat percussion and twanging guitar. I got lost in it. You will too.

ASHLEY McBRYDE / “Straight Tequila Night”
Writers: Debbie Hupp/Kent Robbins; Producers: Dan Auerbach/David Ferguson; Label: Easy Eye/Concord
–Something Borrowed, Something New: A Tribute to John Anderson is an album that should be on everybody’s playlist. Eric Church, Brothers Osborne, John Prine, Jamey Johnson, Sturgill Simpson, Luke Combs and more all take a swing at Anderson’s fabulous song catalog. Ashley McBryde is perfect for this iconic song, and her performance strongly suggests that it would be an excellent addition to the female-country repertoire.

JULIE ROBERTS & JAMEY JOHNSON / “Music City’s Killing Me”
Writer: Ray LaMontagne; Producer: Shooter Jennings; Label: ONErpm
–Roberts is bluesy and drawling on this mid-tempo moaner while sighing strings drag slowly by. Johnson is resigned and weary on his verses. Singing together, they blend warmly in a dual ache.