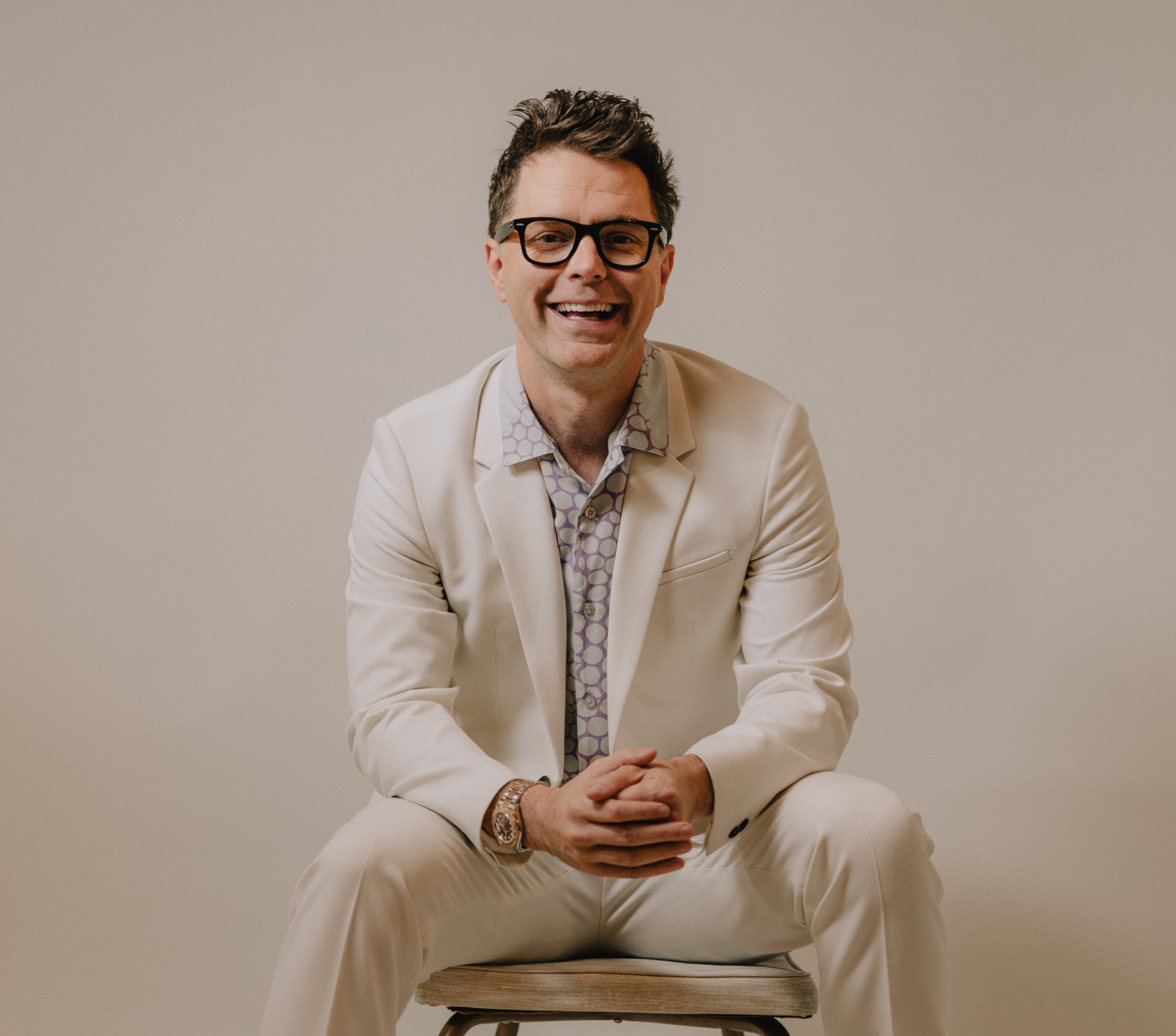 Radio and TV personality Bobby Bones has signed with UTA for representation. The company will help Bones continue to build on his career across several verticals, including radio, television, touring, and books.

Bones serves as host of the award-winning, nationally syndicated iHeartRadio Bobby Bones Show, which broadcasts to 185 stations and is the No. 1 morning show in the country category with millions of monthly listeners. His work on the show resulted in Bones becoming the youngest-ever inductee into the National Radio Hall of Fame.

On the TV side, Bones currently serves as host of the USA Network competition series, Snake in the Grass. He has previously been host and executive producer for the National Geographic series, Breaking Bobby Bones, as well as Opry, which features exclusive highlights from the Grand Ole Opry stage each week. Additionally, he’s served as an in-house mentor on ABC’s American Idol for four seasons, and was crowned champion of Dancing with The Stars’ 27th season.

As an author, Bones is a two-time New York Times No. 1 best-seller following the success of his books Bare Bones and Fail Until You Don’t: Fight. Grind. Repeat. Bones also recently wrote his first-ever children’s book, Stanley the Dog: The First Day of School.

The multi-hyphenate personality also founded the Nashville Podcast Network, a collection of podcasts providing listeners with an inside look at Nashville’s lifestyle and pop culture, which is home to his popular BobbyCast that currently has over 20 million downloads. An avid sports fan, Bones also recently launched 25 Whistles with Bobby Bones (A Football Podcast), a 25-episode series focused on college and NFL football.

Bones is also an avid philanthropist, giving back to communities through various avenues, including helping raise over $16 million for St. Jude Children’s Research Hospital; leading efforts for a range of causes, including natural disaster relief, COVID-19, frontline workers, veteran care and support, and more; and partnering with Purina to bring awareness to the benefits of service dogs in helping veterans with PTSD and other post-combat challenges.

Bones will continue to be represented by Red Light Management and The GreenRoom PR.